This simple, very low prep Comparing Fractions Game is a great way to get children to practice comparing fractions. And it is fun too!

There are numerous strategies for comparing fractions. The butterfly method, finding equivalent fractions with common denominators and modeling.

Though it is great to help children get the right answer, here’s a question? What methods will develop fraction sense in my children?

Whatever the answer may be, that is where you want to start. The butterfly method and finding common denominators are great strategies, but they don’t help children understand fractions like modeling does.

Comparing Fractions on a Number Line

Bethany from Math Geek Mama and I recently finished a series on Developing Fraction Sense. Fraction sense is best taught through hands on experiences. It may consist of playing with fraction manipulatives like fraction bars or pattern blocks or could be as simple as drawing models in a math notebook that has grid paper.

One easy way to build fraction sense and help children compare fractions in on a number line.

Find out how to do this HERE! 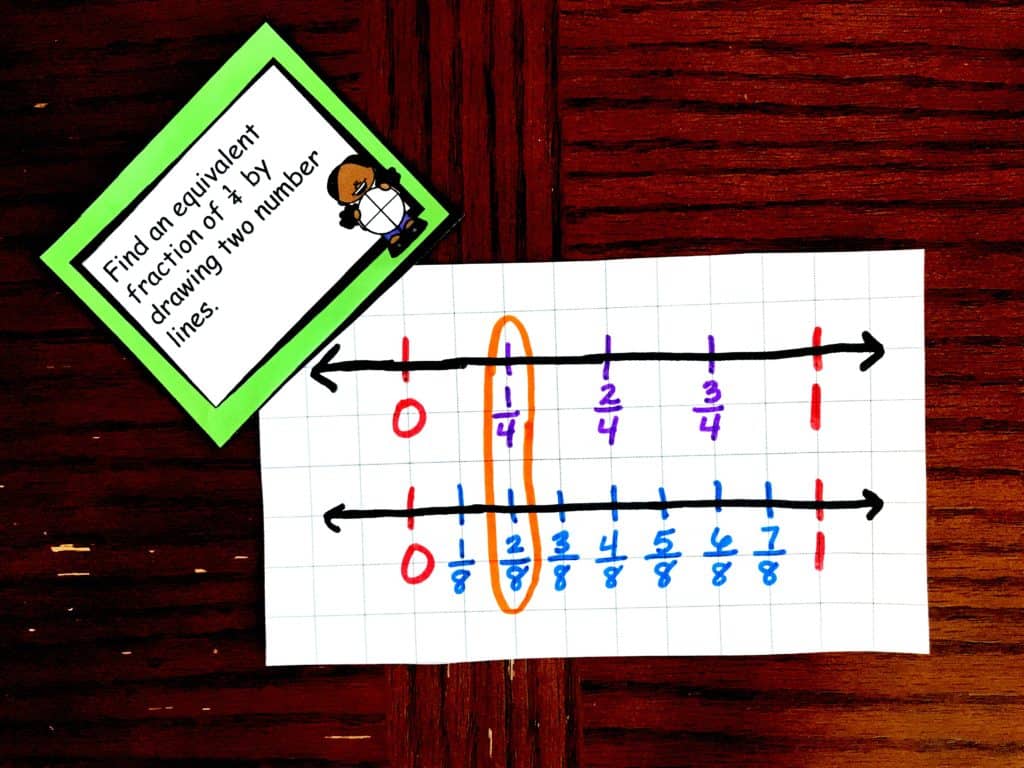 Another way to compare fractions is to have children draw models. The catch here is to make sure that both models are the same size. If children are comparing 1/4 and 3/8 they can’t draw a visual model with four grid squares for one model and eight grid squares for the other. Both visual models must have eight squares and then shaded in correctly.

Now that some building fraction sense has been done….it is time to practice with a comparing fractions game. 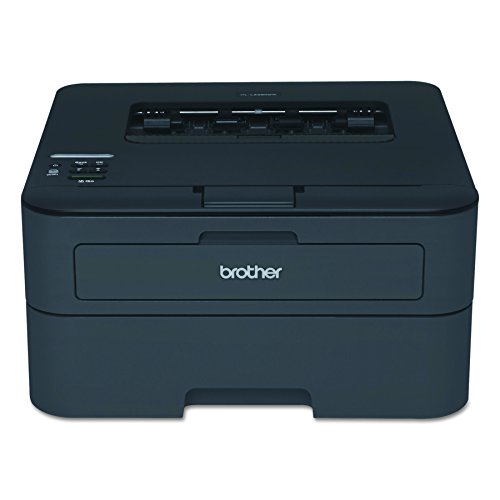 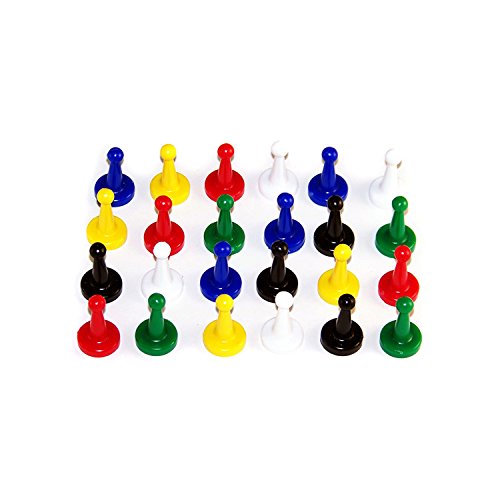 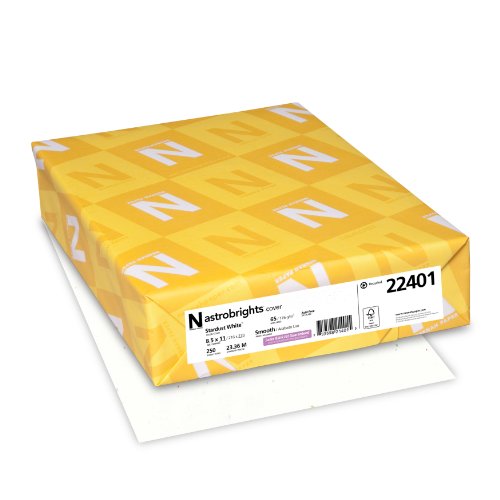 Playing with fraction can be a lot of fun! Enjoy. 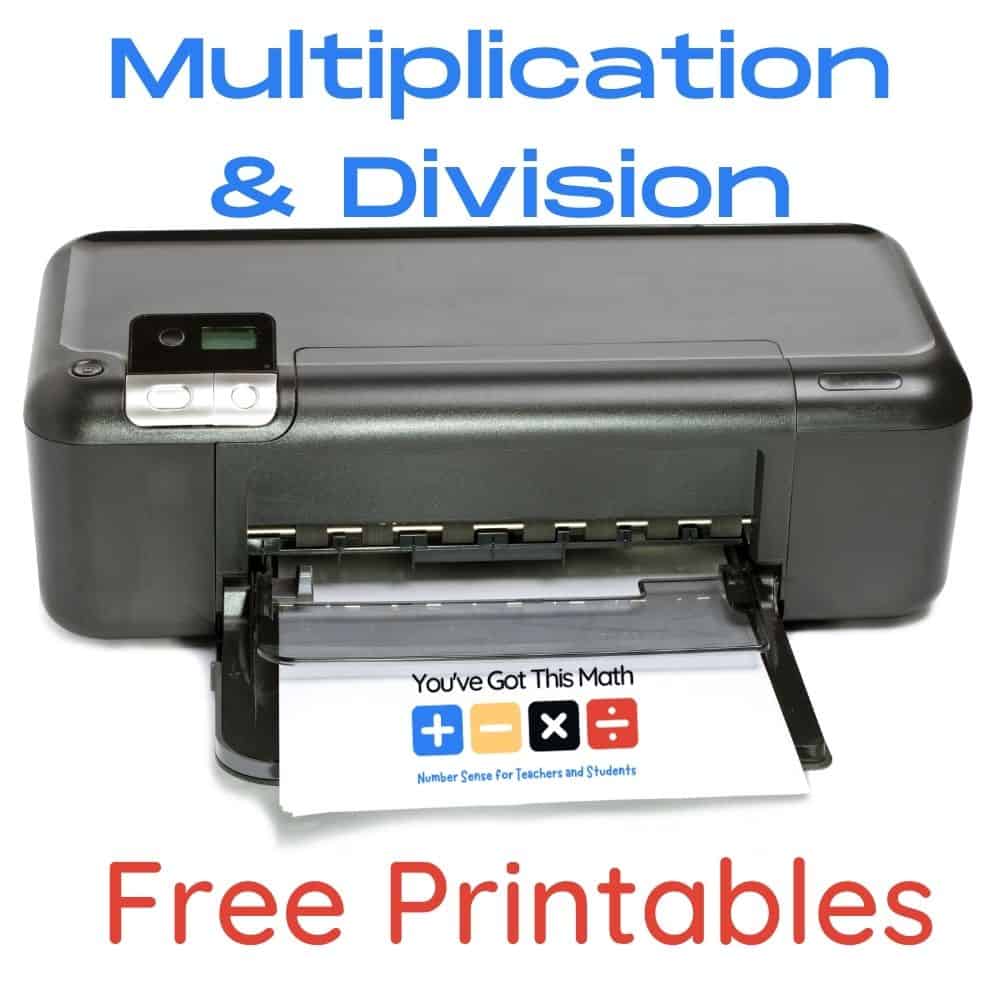 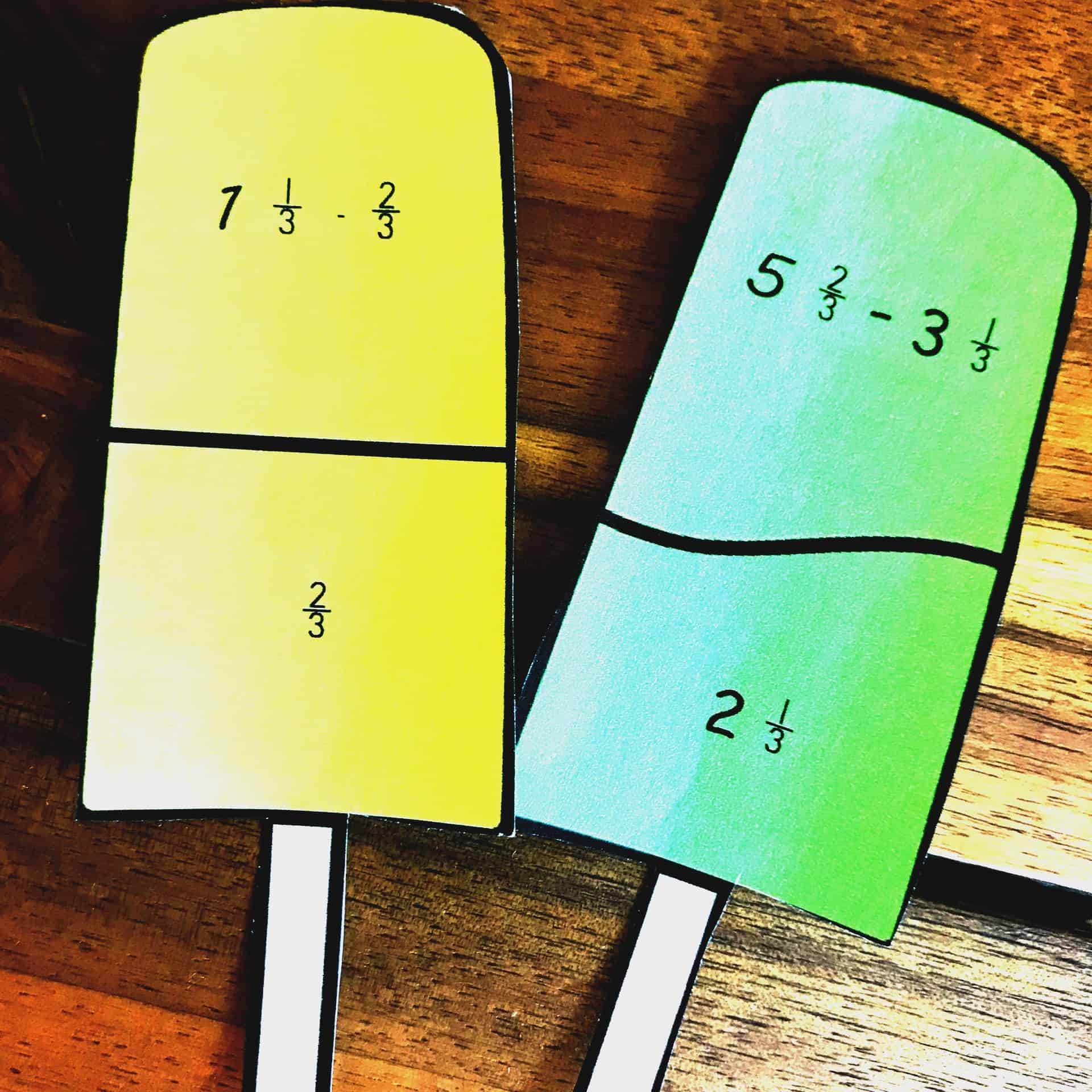 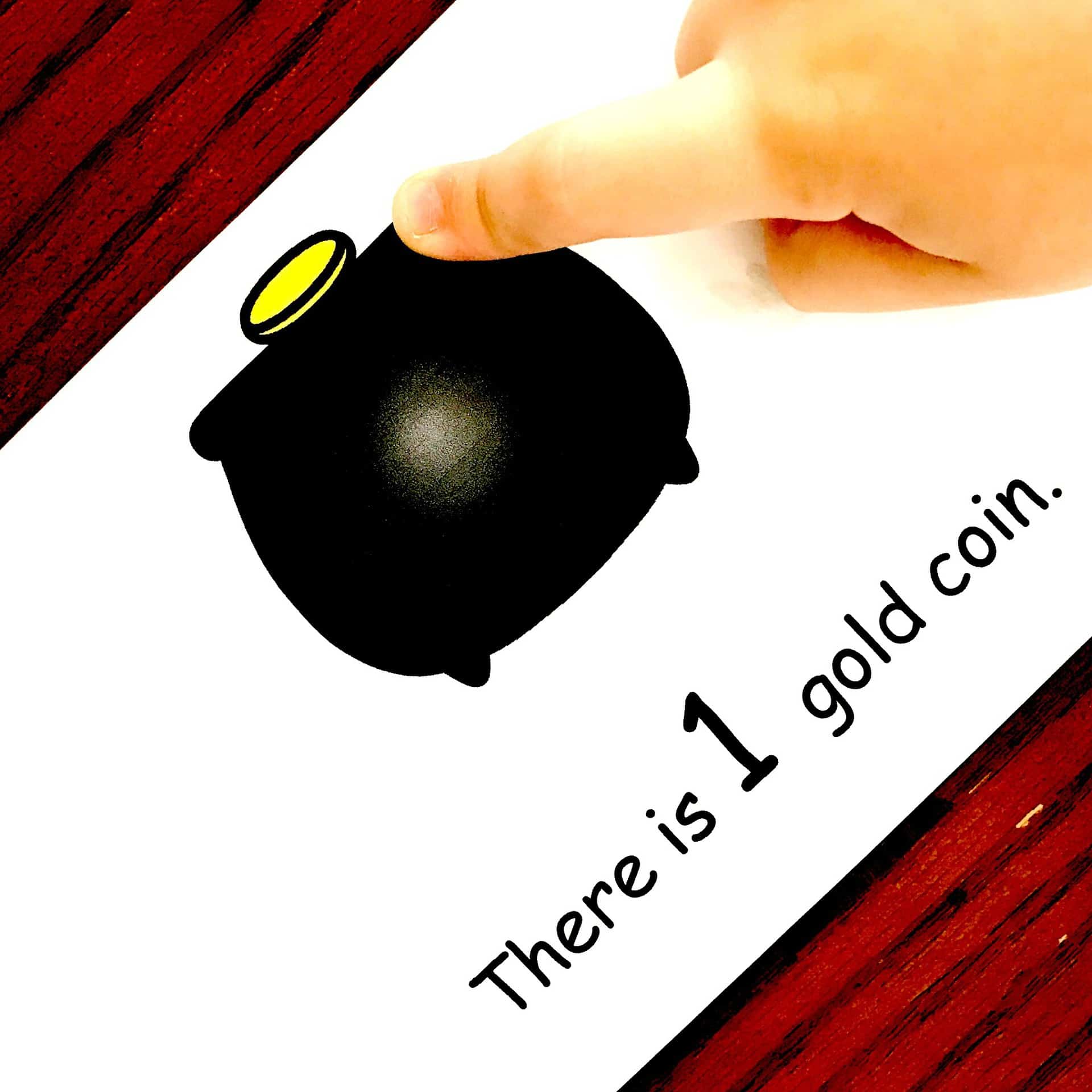 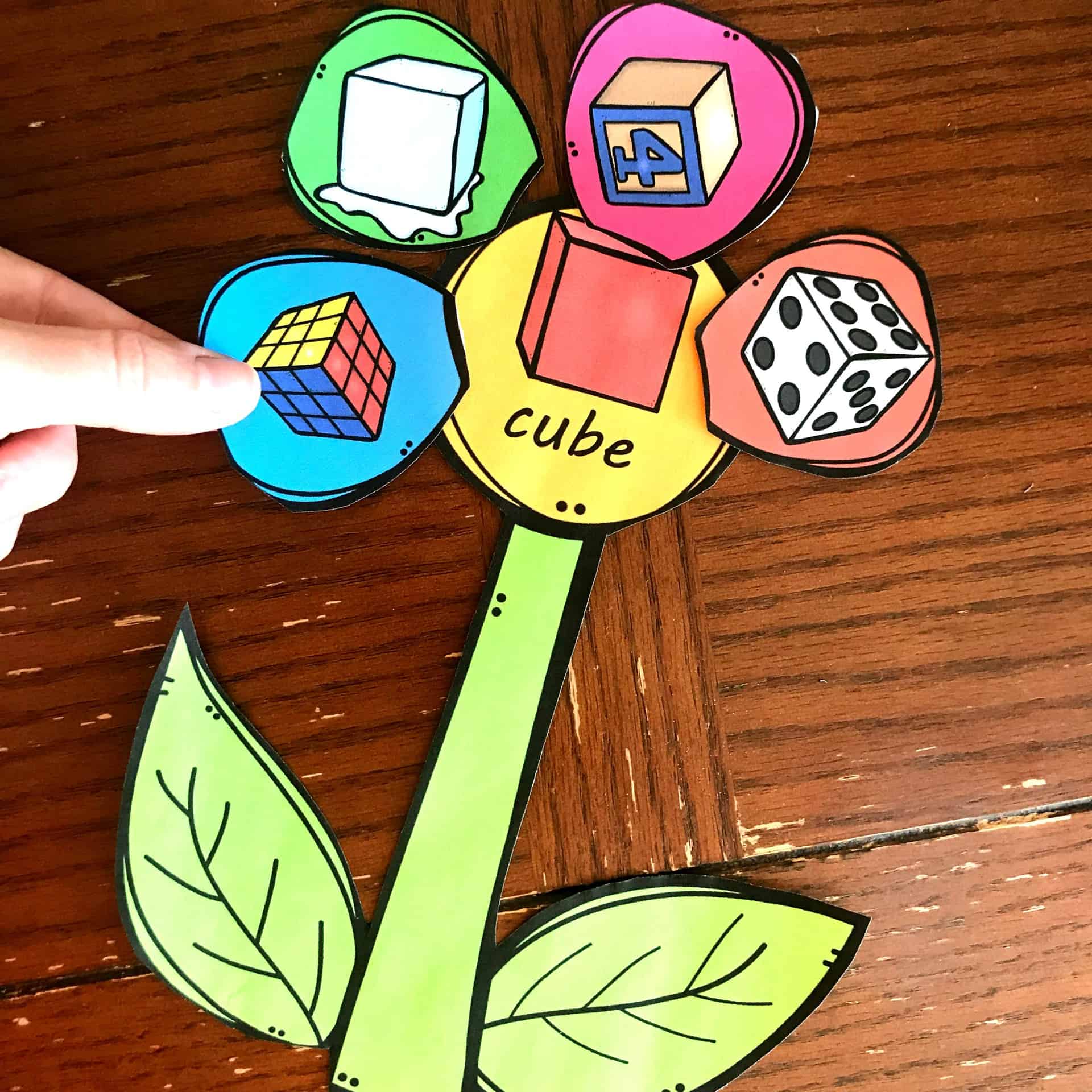 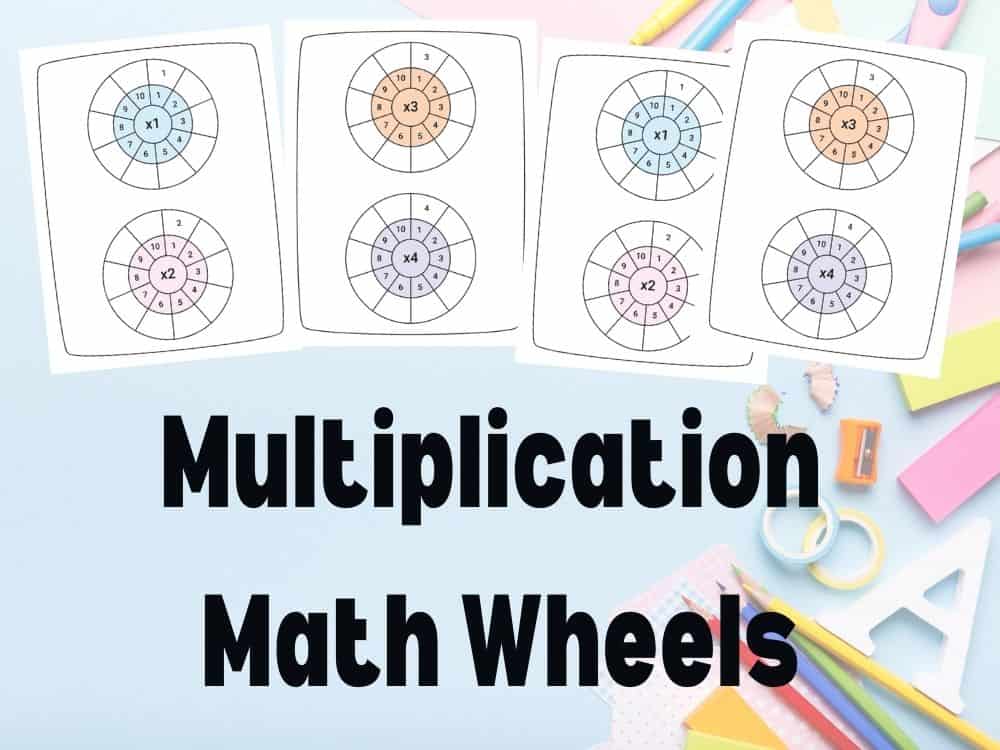