Is there a connection between math and music? Will learning music help your child be more successful in math? Check out what the experts say, and learn how to effortlessly add music to your child’s life.

We are a musical family. Music is a part of our school time. And it is our favorite thing to do in the car. More often than not, we are singing at the top of our lungs as we make our way to various activities.

Music is one thing that brings us together as a family. It is something that ALL six of us enjoy. But besides being a fun family activity, does it strengthen our math skills?

The history of music and math, or the Math Music Connection officially began when Pythagoras noticed that weights in a ratio of six, eight, nine, and twelve pounds were striking an anvil. (wikipedia)

The Connection Between Music and Math

There are several ways to look at the connection between music and math.

First, let’s look at listening to classical music (or any type of music) and whether or not it strengthens math skills.

Second, we will look at the reverse. Does knowing math strengthen your musical skills?

Or, does playing a musical instrument build number sense?

Music and notes is all math. Think, patterns, fractions, beats and so much more.

Music is a periodic system, and the right mathematical combination creates an appealing sound. The intervals between pitches, or pitch cycles, are called octaves. A song is basically a series of musical patterns. Notes are played in a pattern to create an appealing sound.

Music also uses fractions. Music is divided in sections called measures and each measure has equal amounts of beats. These are the same as mathematical divisions of time. Composers use fractions to divide a musical whole note into parts (halves, quarters, eighths, and sixteenths).

Each piece of music has a time signature that gives rhythmic information about the piece, such as how many beats are in each measure. A time signature is like a fraction, with one number on top and one on the bottom. If a musician doesn’t understand the beats, the song will be either too slow or too fast, or not in rhythm.

All of the notes and rests in music have numerical connections as well because they each have a certain amount of beats. The beats are basically what controls the pace of the song.

As we are driving down the road listening and singing our hearts out to our favorite song, we are not strengthening math skills. But, we are using parts of our brain that are essential to learning and applying math skills.

In 1993, Shaw and Rauscher shared some interesting data regarding the relationship between music and spatial task performance.

Shaw and Rauscher had college students listen to 10 minutes of Mozart and then take a standard IQ spatial reasoning tasks.

Then they had these students listen to relaxation music followed by the test. And finally, they sat in silence for 10 minutes and once again took the IQ spatial reasoning task.

Shaw shared his results in a 1993 Nature article. His findings demonstrated that yes, it matters what type of music you are listening to, if you are doing the two things simultaneously.

There are so many connections between music and math.

Did you know that when Einstein was stuck on a math problem he would play an instrument?

This did an amazing thing for him. He would concentrate on the math problem using his left brain while playing his piano or violin, which was using his right brain. Using both hemispheres at once would increase his brainpower and help him find solutions.

This story was also revisited on episodes of both The Big Bang Theory and Young Sheldon, as Sheldon tried to channel his inner Einstein.

As recently as 2012, one study showed that listening to music during a math test could improve performance by 40 percent.

In order to become a successful musician, you must use and practice your executive functions.

Executive functions are known to be a strong predictor of academic achievement, even more so than general intelligence. And practicing music will give you better executive function processing.

Playing a musical instrument engages these functions. For example, constantly adjusting your motor movements to changing tempos and key signatures. A few studies have suggested a link between musical training and better developed executive-functioning skills.

How Math and Music are Related

The music math relationship is much closer than many people realize.

The notations of composers and sounds made by musicians are connected to mathematics.

And it doesn’t just affect our mathematical abilities.

Listen to what Nadine Gaab from Cognitive Laboratories of Cognitive Neuroscience says.

“If you play a musical instrument, your brain shows changes, mainly in the motor and auditory cortices. Auditory, because you’re using your ears a lot … and then motor because you’re doing a lot of practice with your fingers and arms.”

According to Scientific American:

The music and math correlation tells us that music students are better math students as a result of playing a musical instrument.

Now that we have talked about the connection between music and math, what can you do to encourage your child?

You could be like us and travel 30 minutes to the piano teacher’s house, spend 30 minutes there having a lesson, and then drive 30 minutes home.

We love our piano teacher, but I hate all the driving. And then I have to get the kids to practice. We use music practice logs to encourage them.

If any good came out of the pandemic, it’s the huge amount of online learning opportunities available now. Learning on Zoom or Microsoft Teams is so common now, and music is no different.

If you don’t have a music instrument instructor near you, consider online lessons.

Encouraging Your Child in Music

Kids are fickle. And, many schools offer string instruments to younger grades. Then as they get older, they are given more options to take lessons at school.

So your child may choose violin, then a few years later want to play the trumpet.

The good news is that there are options to rent instruments instead of buying them. And, if your child takes care of the instrument, musical instruments often retain their resale value. So, if your child does change their mind, not all is lost. You will likely recoup some of the money spent.

We know that music makes students better in all areas, not just music. If your child does want to take music lessons, I would encourage them.

Learn More About Music and Supporting Your Child

But, you can support your child even if they do not play an instrument. Put music on while you eat dinner or do other activities at home.

If you go to church, make sure they sing the hymns. Or, at least follow along in the hymnal and get used to seeing music notes.

Singing in the car, singing at church, singing Christmas carols or singing in the shower…it’s informal but still will use other parts of the brain.

There are also apps, online games, movies and much more that can encourage a child’s interest in music even if they do not want to play an instrument.

The next time you hear or play any type of music, think of what mathematics and music have in common and how mathematics is used to create the music you enjoy.

However you decide to bring music into your child’s life, it is a worthwhile investment. 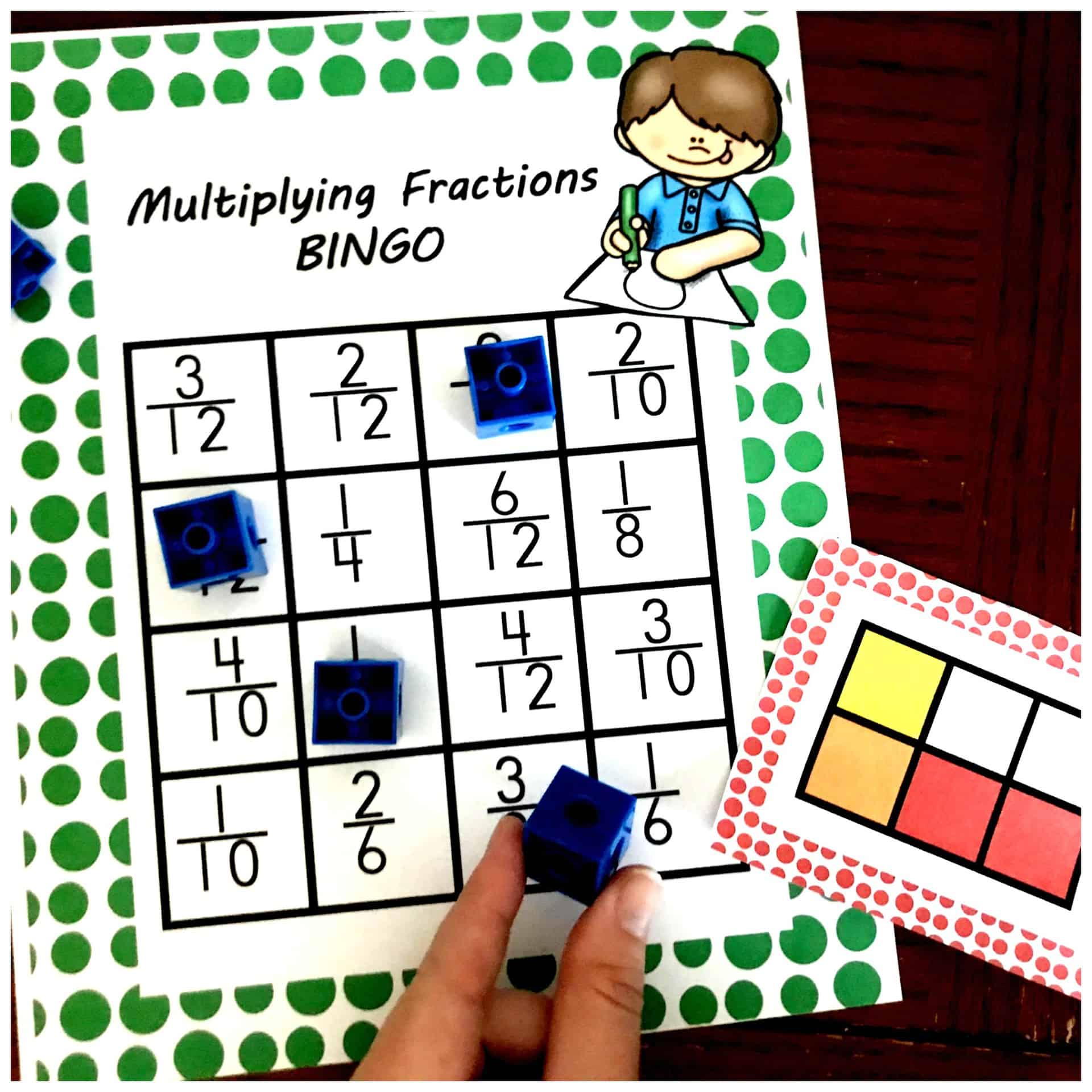 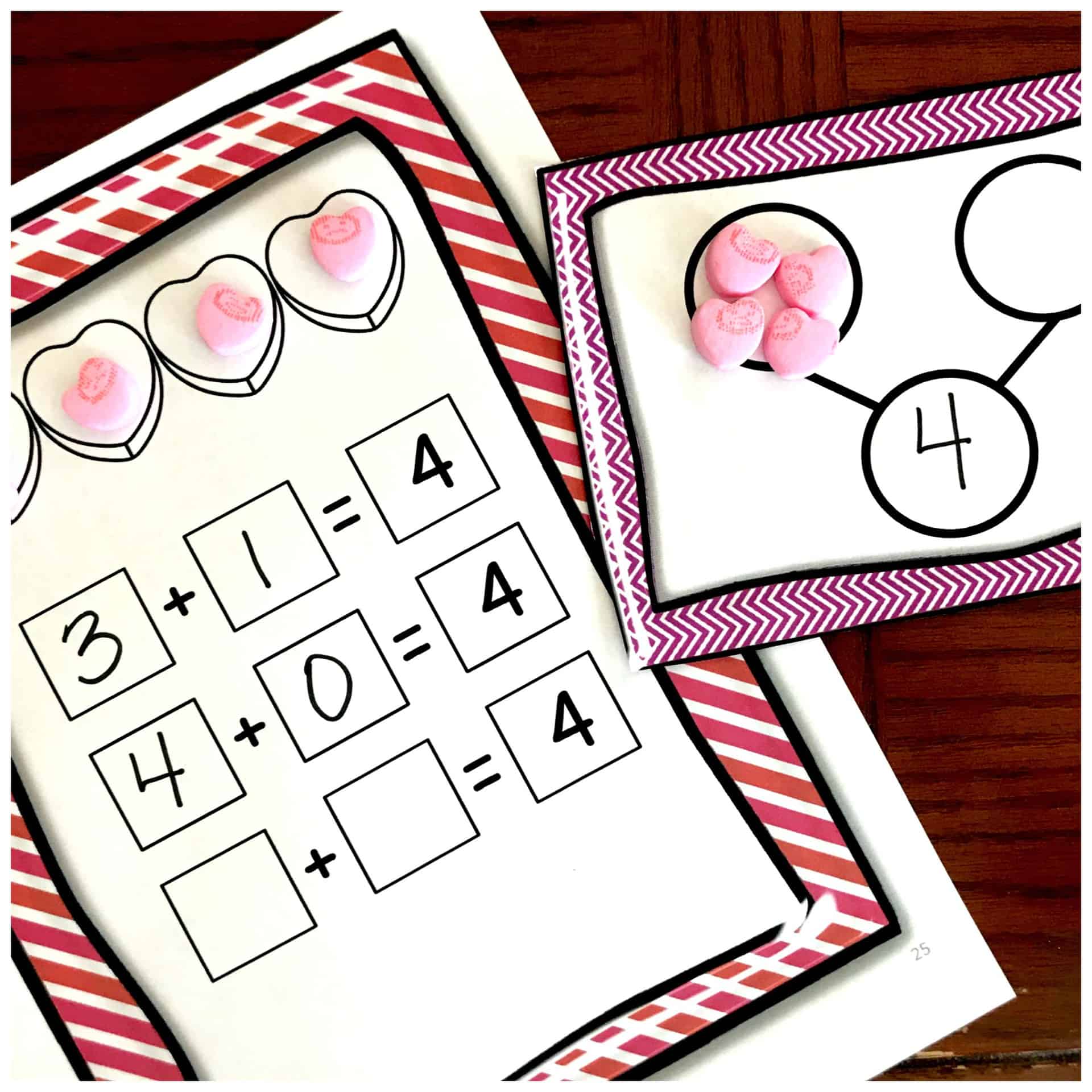 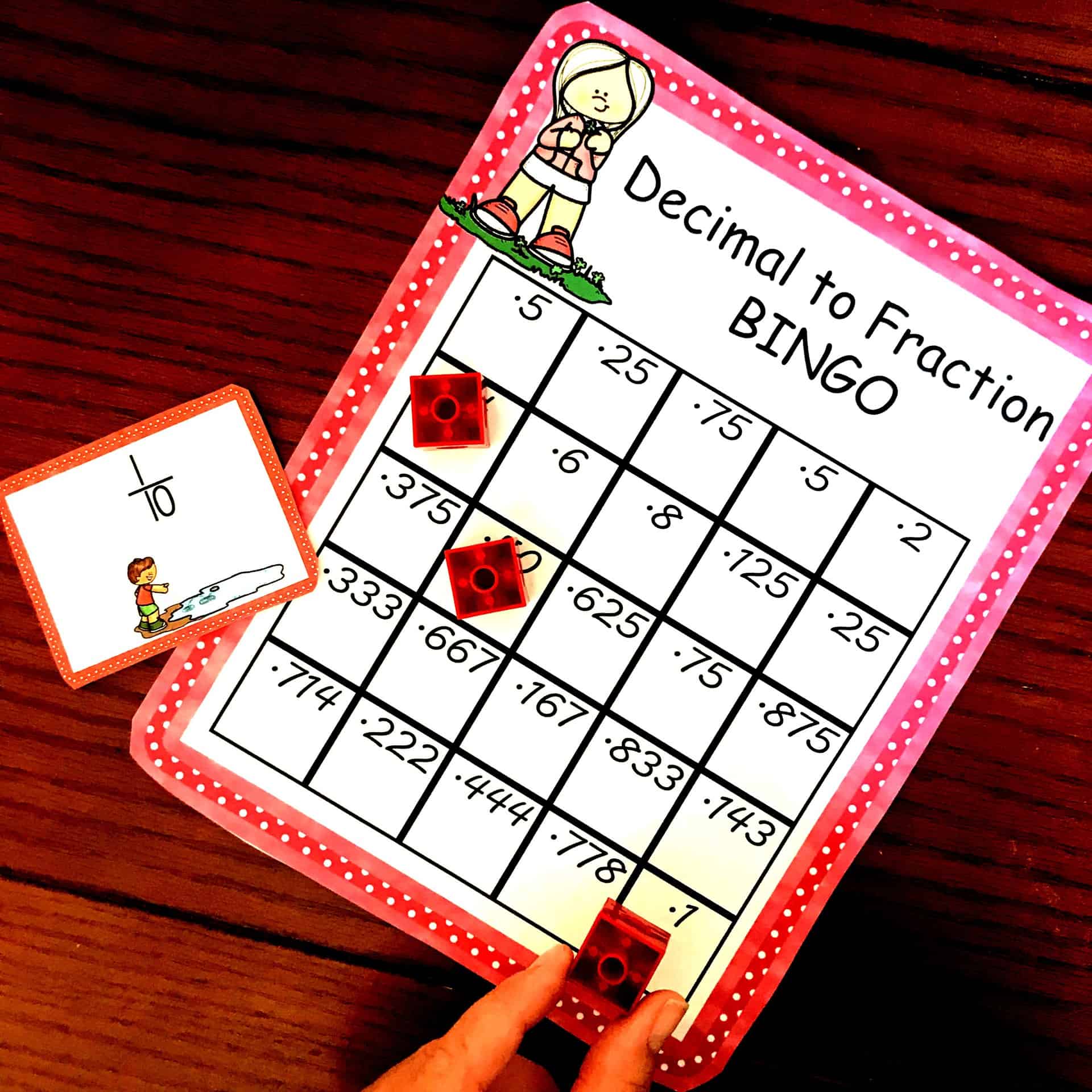 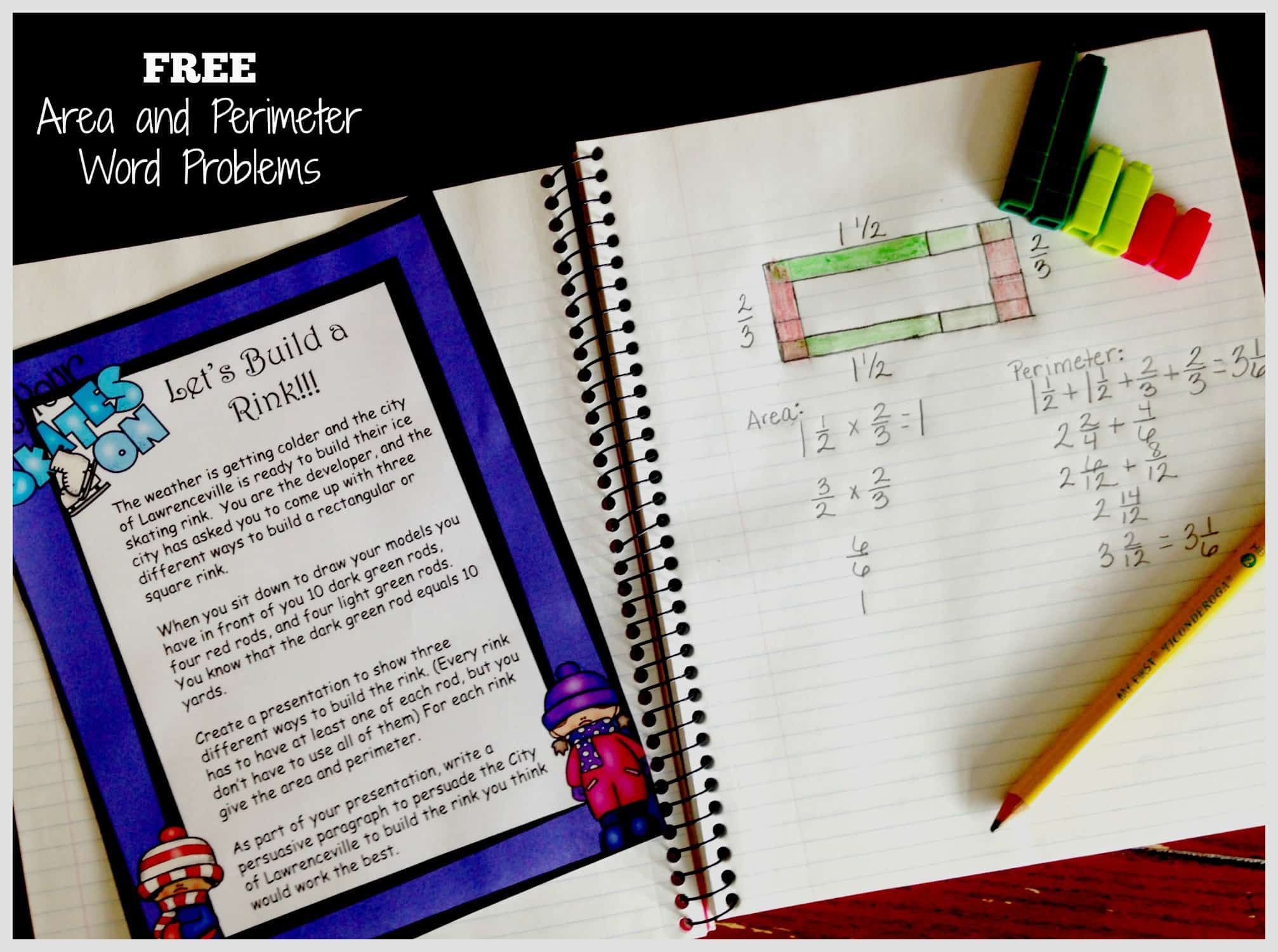 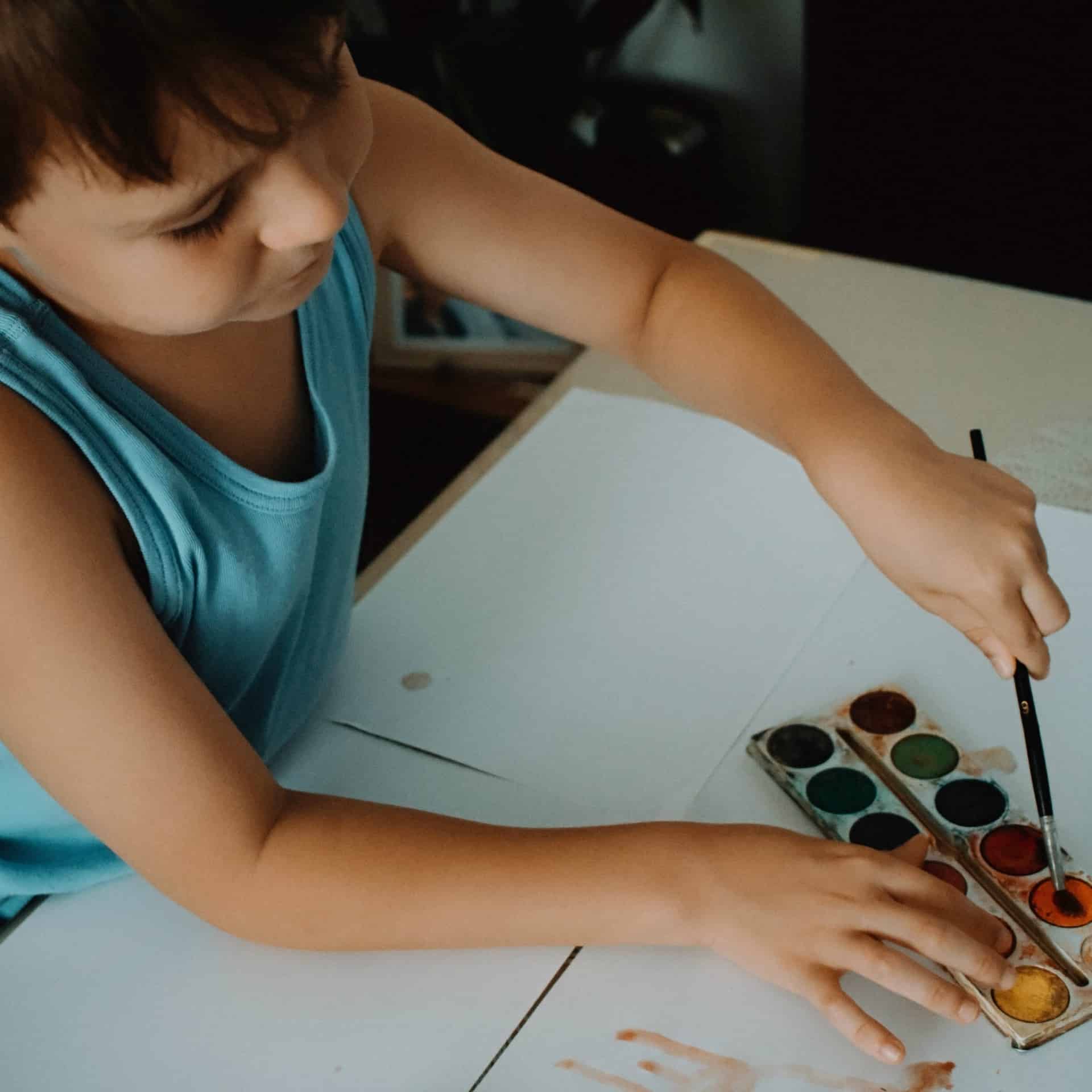 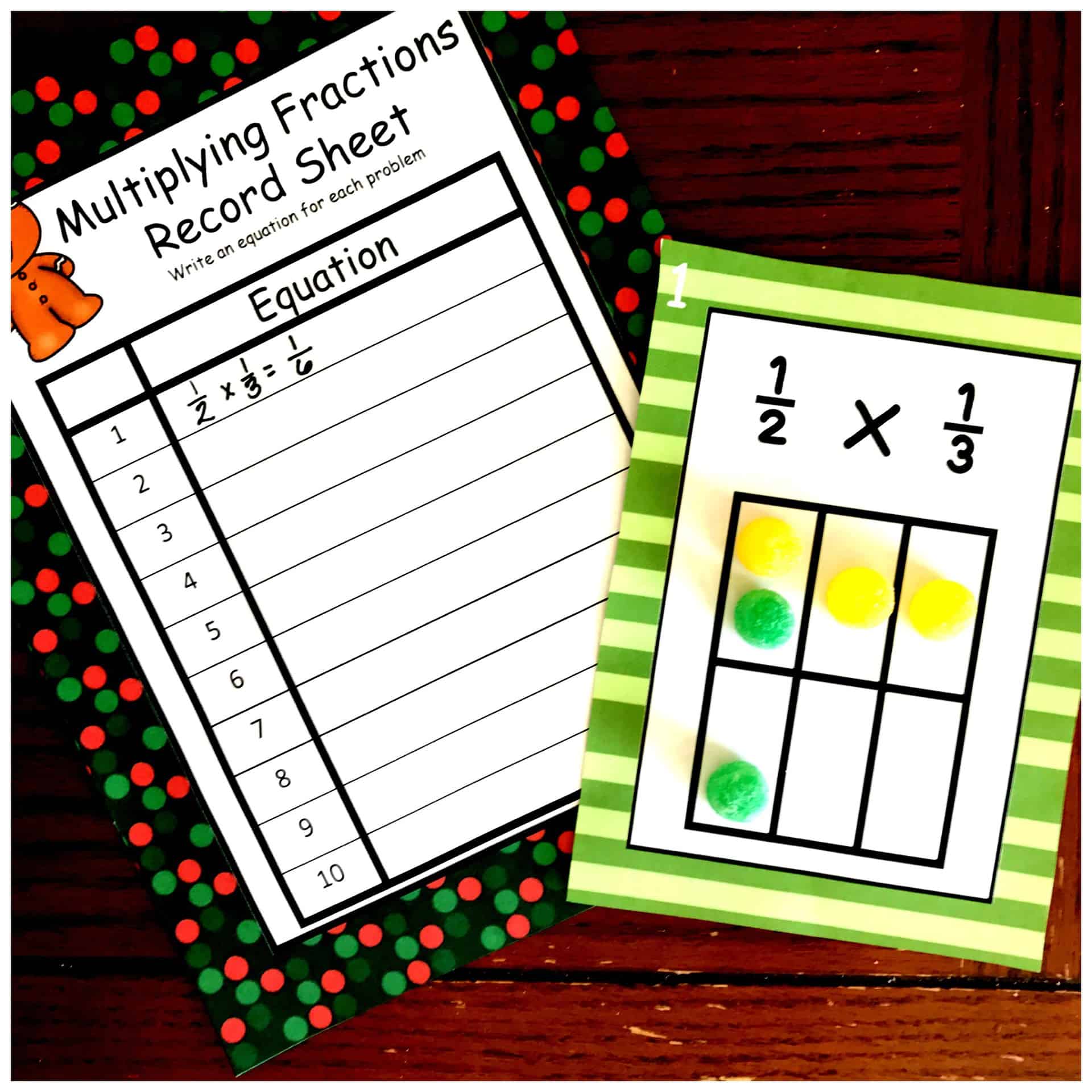