When I was in school, we were issued protractors with a super sharp needle on one end. I’m guessing that doesn’t happen too much anymore.

I remember getting the simple, plastic ones, the protractors without the needle–in cereal boxes. Yes, I’m ‘legit toys in the cereal box’ years old.

Uses for a Protractor

Before you start measuring things, you might be wondering: what is a protractor? What is its purpose? How do schools teach students to use a protractor?

And what can you measure with a protractor? This article will explain the basics. Here are some of the most common uses of a protractor.

What is a protractor?

A protractor is a tool used in mathematics to calculate angles. The device has a number scale that goes from zero to 180 degrees, with one side of the angle lining up with 0 on its inner scale and a cosine scale on its outer scale.

By lining up these scales, you can measure angles accurately and get the right answer. You can also read a protractor by using its baseline, which is the side that has zero.

A protractor is a simple tool used for calculating angles.

There are two basic types: the circular and the semicircular. Both types of protractors have a graduated circle and a pivoting arm.

The need for using protractors is becoming less popular as a result of computer software and the internet. Still, it’s a good skill to have. And for some students, the visualization and hands-on activities adds in some multi-sensory learning that helps them learn better.

How is a protractor used?

A protractor is a tool for measuring angles. In most cases, they have a circle or cross in the middle. To use a protractor, line the angle with one end of the protractor’s curved edge, then place the ruler on the other side of the curved edge, and count the number of degrees along each curve until the other ray is located.

Once you have reached the desired angle, the number of one-degree curves on the curved edge of the protractor’s outer scale will equal the degree of the angle.

A protractor has two scales, one for degrees and one for millimeters. You should align the 90-degree scale on one side of the protractor with the 0 degree line on a map, which is located on the right side.

Initially, your students may struggle with using a protractor. Especially if this is a new tool and concept for them.

Times like this is when I introduce the ‘power of yet.’ If a student exclaims “I can’t do this!” or “I don’t understand this!” I remind them to take a deep breath and say “yet.”

A protractor is not just a tool to calculate angles. It also teaches students vocabulary related to angles and its properties. If you have unidentified learning disabled students in your class, this is one of those times when their skill deficiencies will compound. Keep that in mind if you have a struggling student.

Needing to use reading and memorization skills to learn and access math skills is one of these times.

One of the main challenges students face is determining which measurement on a protractor to look at, especially if they don’t know which row of numbers to look at.

For instance, a 60-degree angle would be on the left, but the next row would be on the right. In addition, students would often guess at the number, resulting in incorrect calculations.

But, other students may thrive during this lesson because of the tactile tasks and visualization.

What can you measure with a protractor?

A protractor can be either a round or a semi-circular tool. Most of them are semi-circular, but there are 360-degree versions available. A protractor is easy to use once you understand its parts and their purpose.

It will quickly become a valuable tool in your math skills. Learning to use a protractor can help you become an angle master.

As I usually do… I recommend using cardstock and laminating these if possible.

Here are some activities and worksheets to go with your new printable protractors.

Lisa Lightner is an award-winning and nationally-known Special Education Advocate and Lobbyist who lives in suburban Philadelphia. She has or is serving on the Boards of numerous disability and education related organizations including the Epilepsy Foundation and PA Education Voters. She also has testified before State House and Senate committees relating to special education issues and education funding issues. 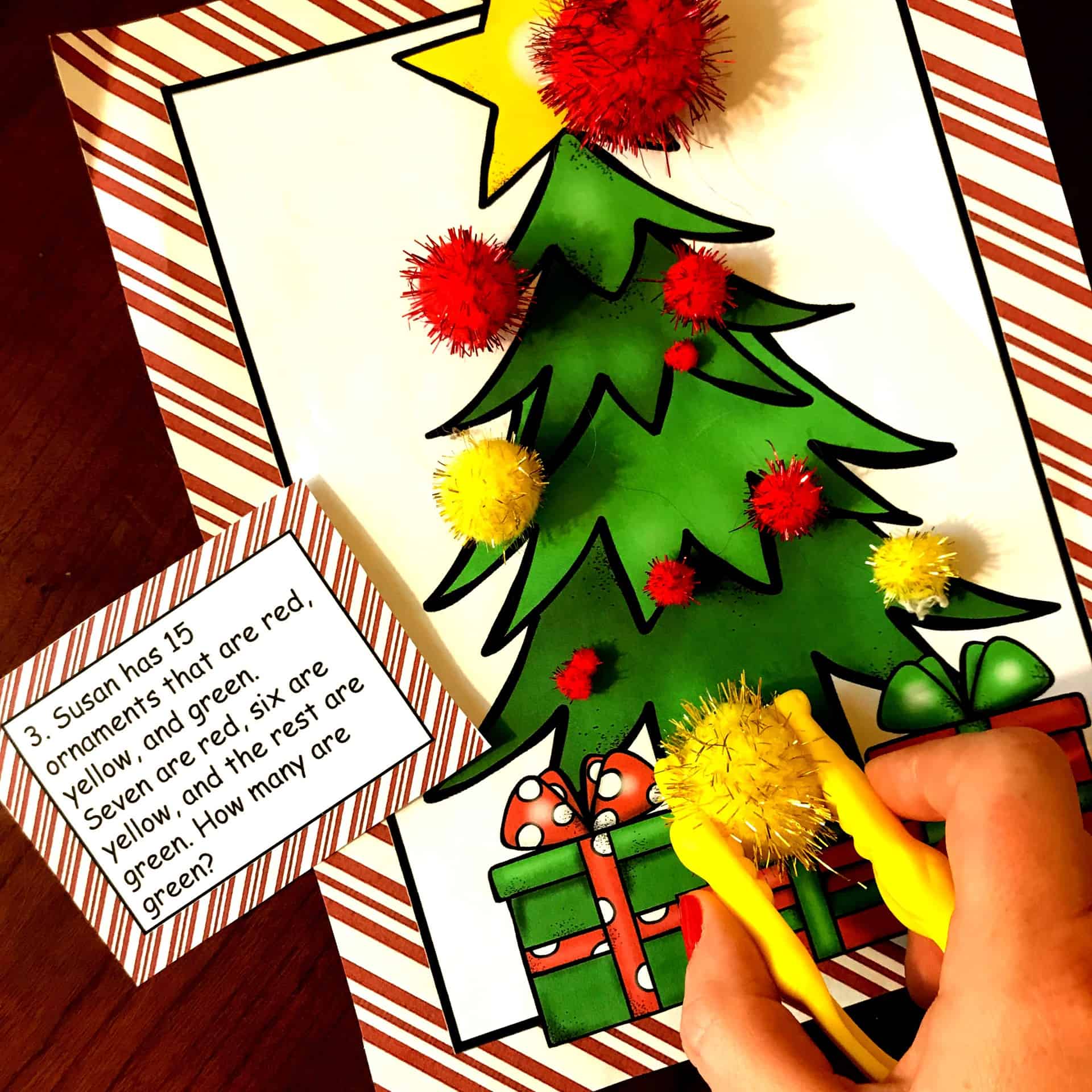 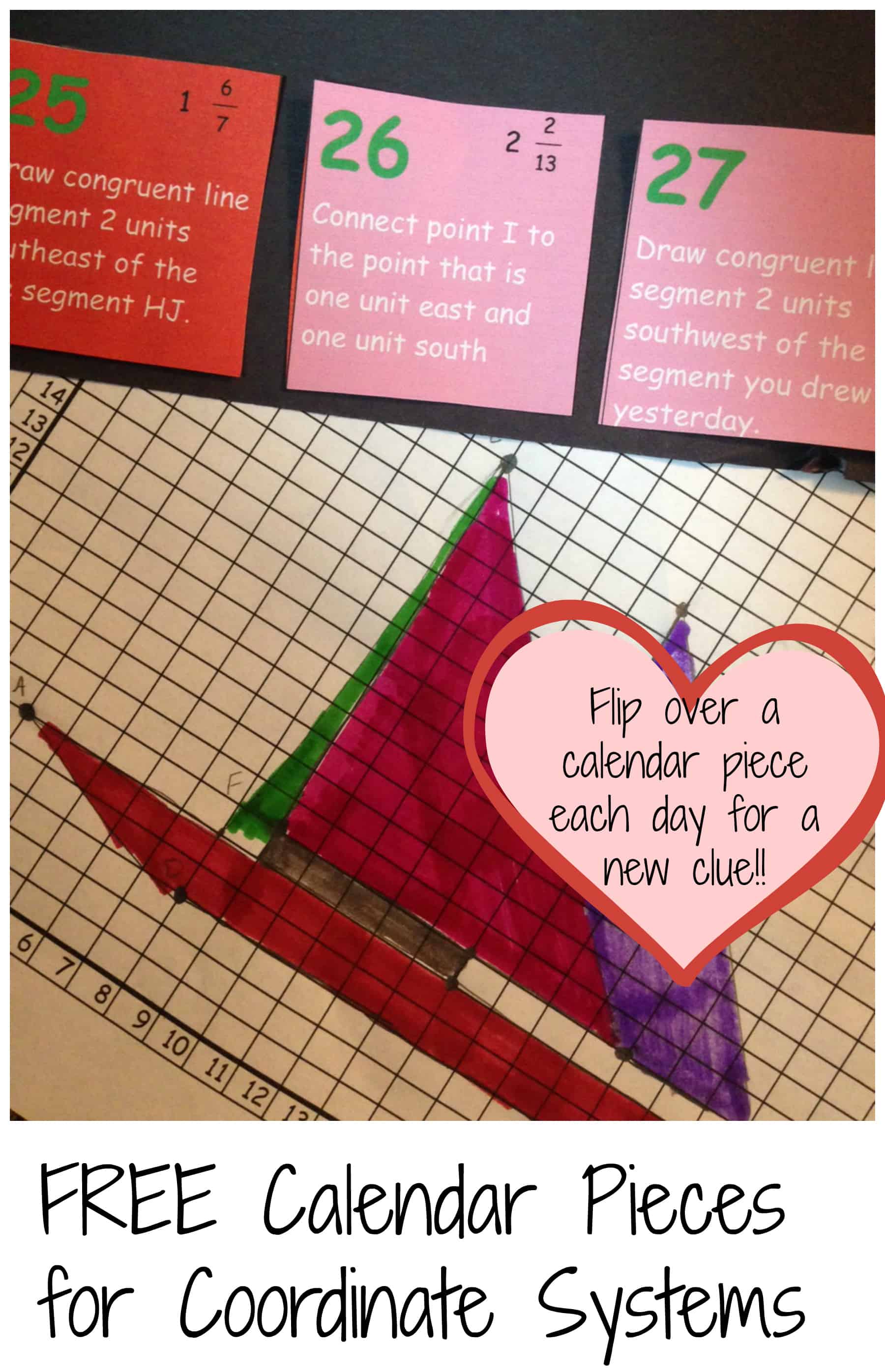 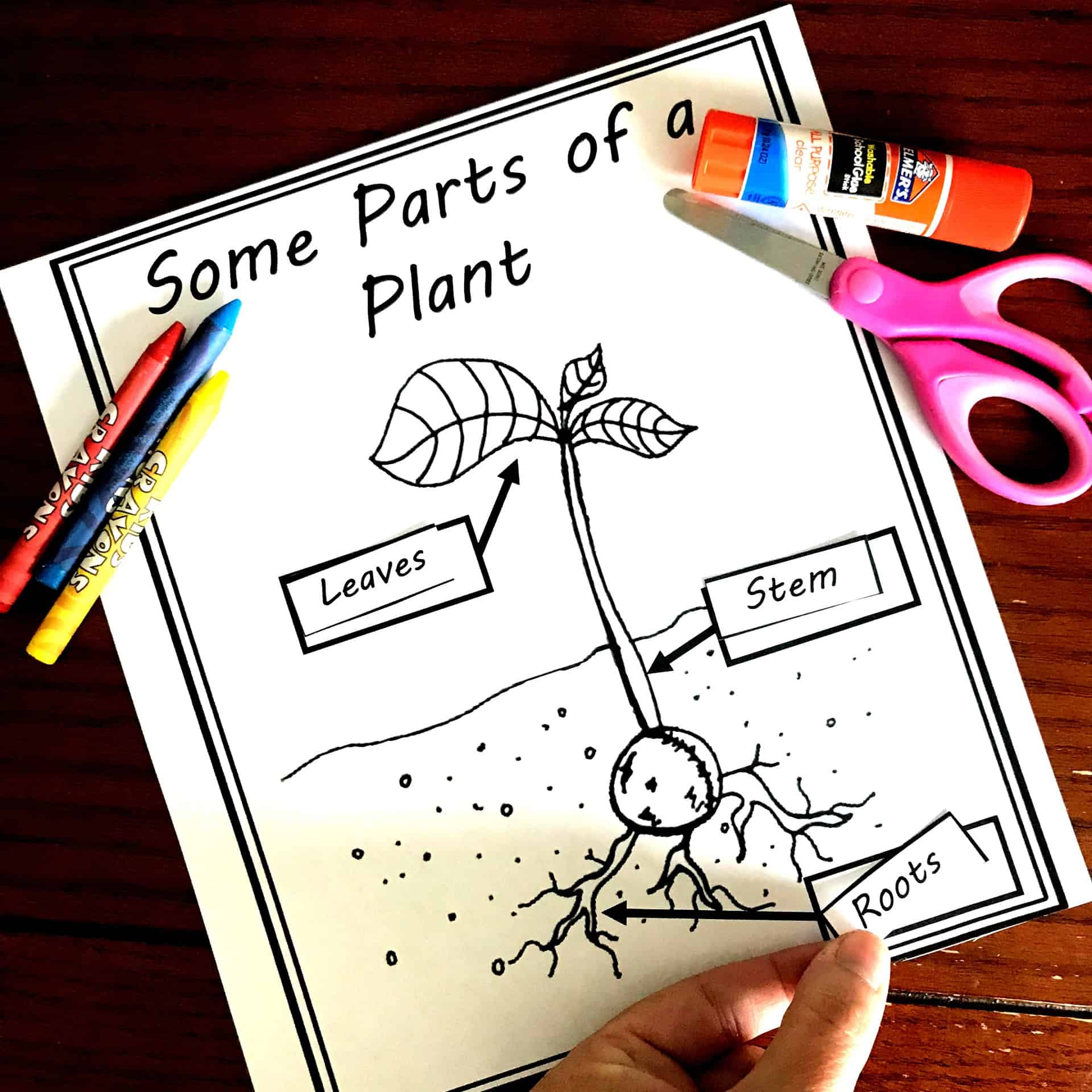 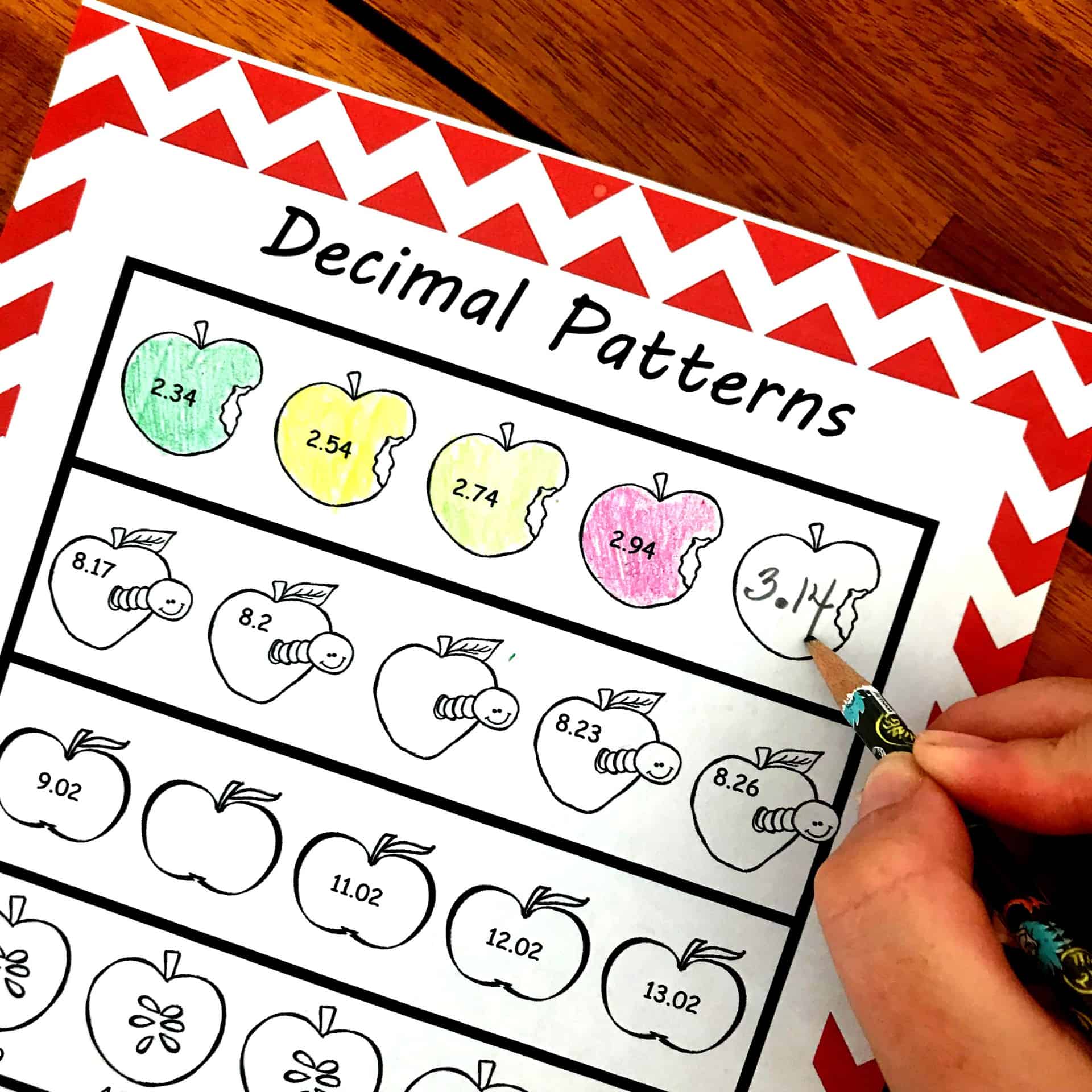 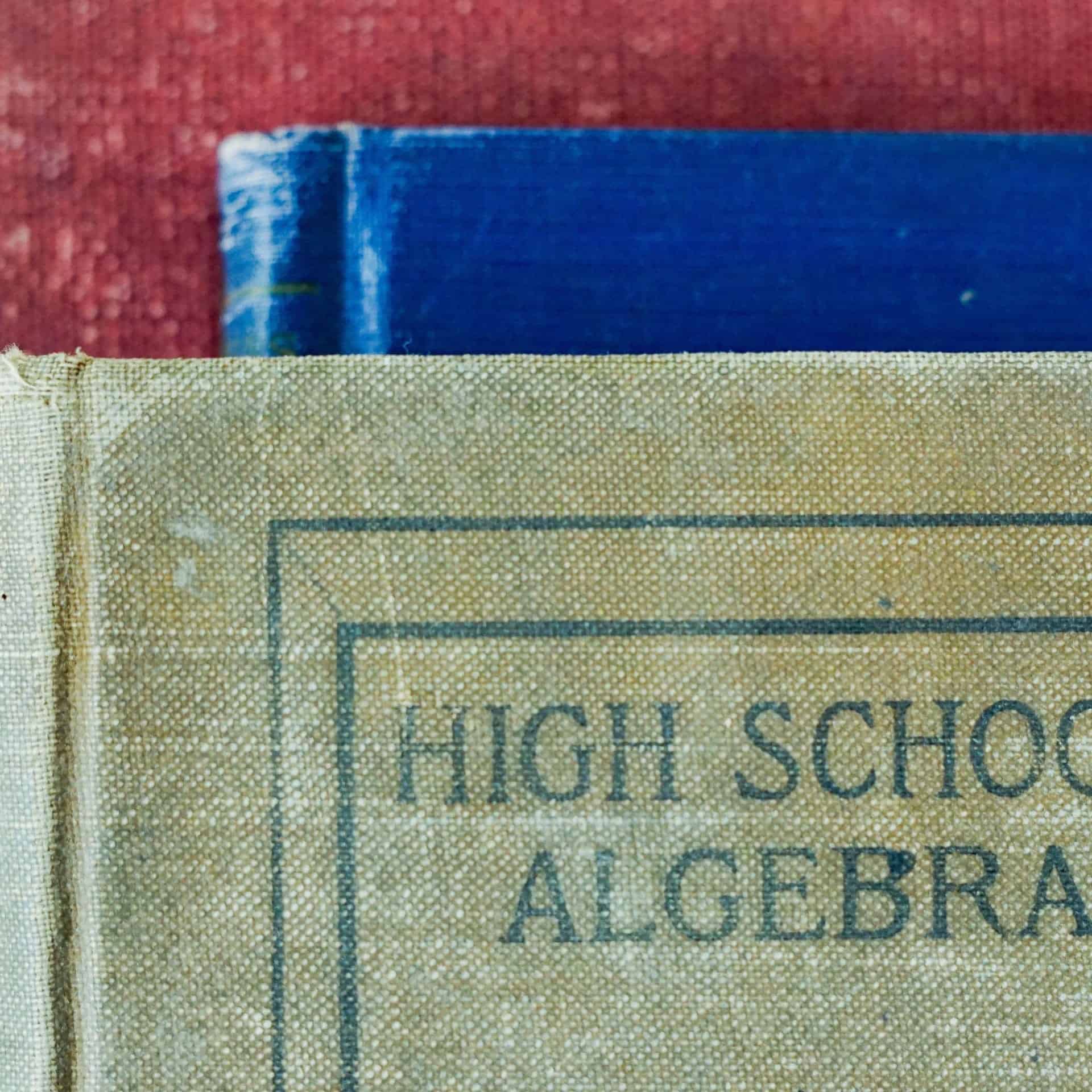