You probably know a few fun facts about George Washington, including that he was born eleven days earlier than he was listed. This is true, although you might be surprised to know that he also had a sense of humor. He named his dogs Madam Moose and Cornwallis (after his adversary Cornwallis). You may be surprised to learn that Washington was also a great dancer, reportedly being able to dance for three hours without sitting down.

Did you know that George Washington did not have a middle name? He did not go to college, and he only had one real tooth at his inauguration. In fact, he was the only American president to ever receive a unanimous election.

Moreover, he was the only president in history to receive all of the electoral votes when running for a second term. James Monroe was the only other president who even came close to winning the election.

Did you know that Washington had ivory teeth? Unlike most people today, George Washington used to buy ivory from slaves and used it for his dental work. George Washington never lived in the White House, but instead lived in New York City and Philadelphia for his first and second years.

Fun facts about George Washington might include that he never had a single tooth and his dentures were made of gold, ivory, and lead. The cherry tree story is another fun one, but it is not true.

And the wooden teeth story? Yep, that’s fake too. Washington’s dentures were made from a mixture of human and animal teeth, lead, and ivory. They were fitted with a spring that opened and closed and caused him great discomfort.

George Washington almost died twice during his first term in office. He had a tumor on his thigh that many believed to be caused by anthrax. He also contracted pneumonia and had two horses shot from under him. Many of his associates blamed his illness on his sedentary lifestyle as president. Yet, Washington’s doctors told him that he was being guided by a higher power to achieve great things.

As a child, George Washington didn’t have an advanced education. He grew up on a farm and learned about farming from his mother and his half-brother Lawrence. His mother was a farmer and helped him run a tobacco farm. Lawrence taught him the ways of the Virginia elite. In his twenties, he became a land surveyor, which earned him a living and helped him build his legacy.

As one of the nation’s Founding Fathers, he is revered by American citizens everywhere. Use worksheets to help your students learn about the life of the first president and explore the many aspects of his legacy.

A worksheet about George Washington’s life is perfect for any classroom. George Washington was a member of the Virginia House of Burgesses, which is an assembly of the state’s elected leaders. He attended the First and Second Continental Congress meetings and was named Commander-in-Chief of the colonial militia.

In 1765, he refused to serve as president for a third term. During his tenure as commander-in-chief of the Continental Army, George Washington fought numerous important battles to obtain freedom from Great Britain.

For younger students, a word bank on the history of George Washington will help them learn the facts about his life. If you’re looking for worksheets to teach your students about the founding father of the United States, consider using the free printables available here. 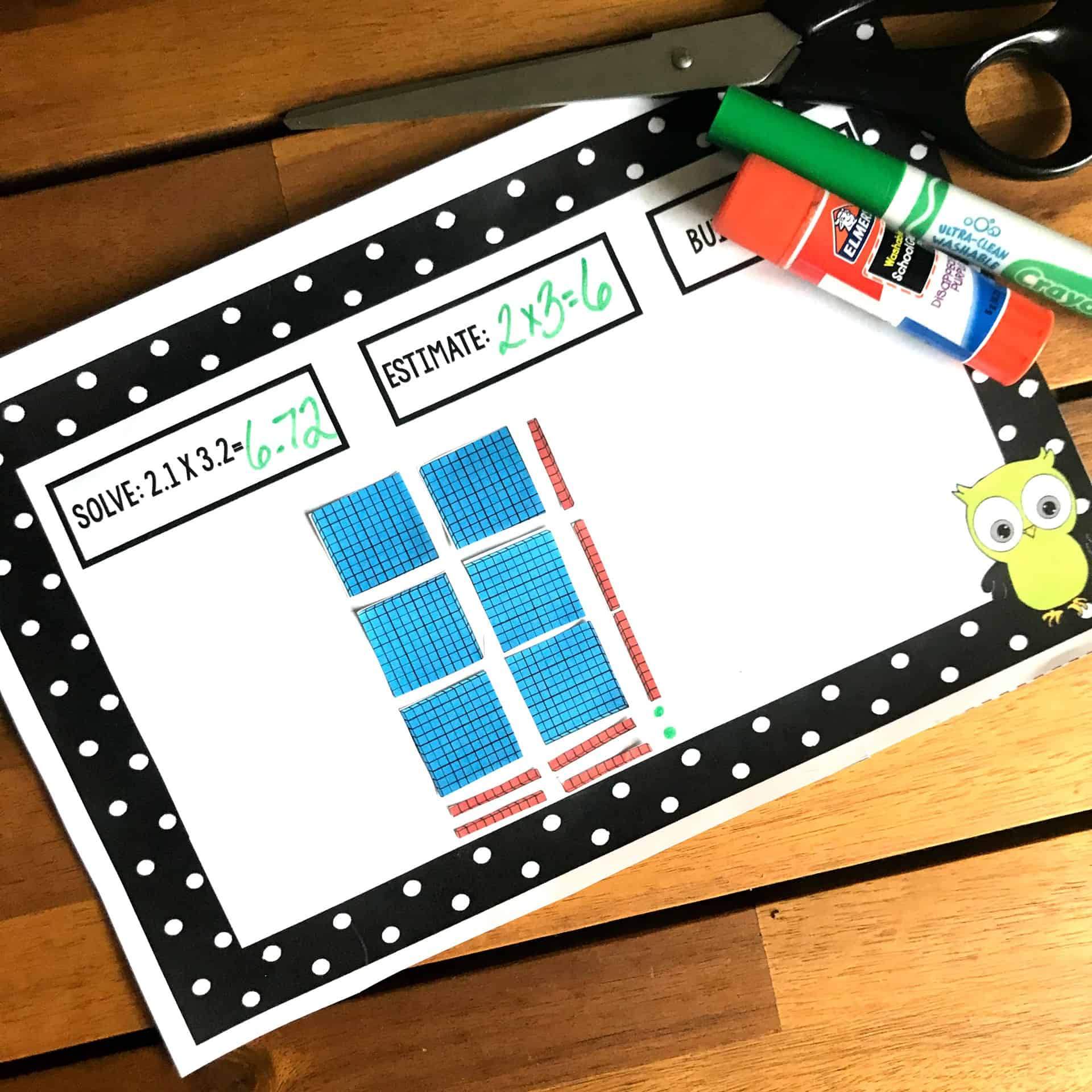 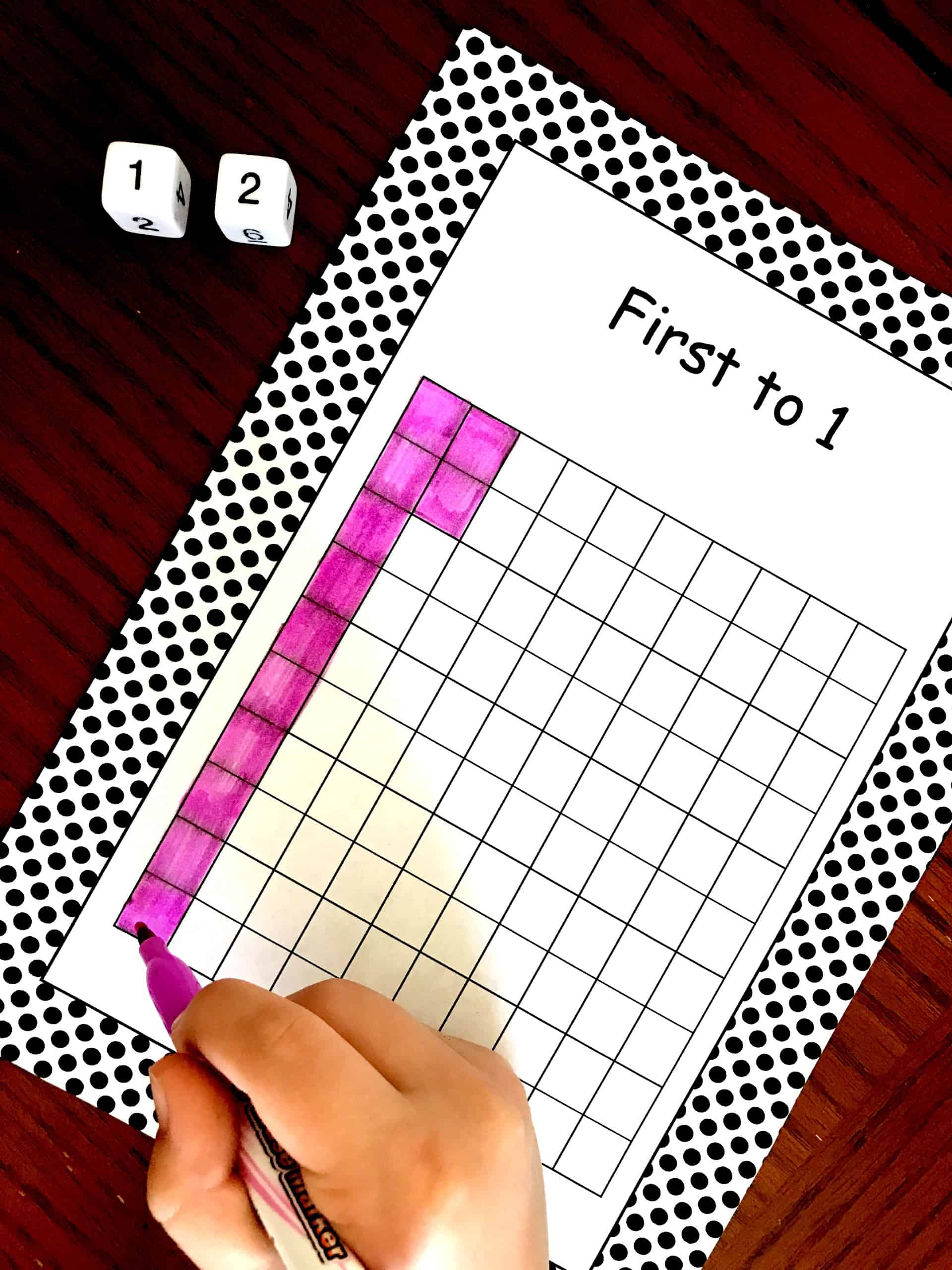 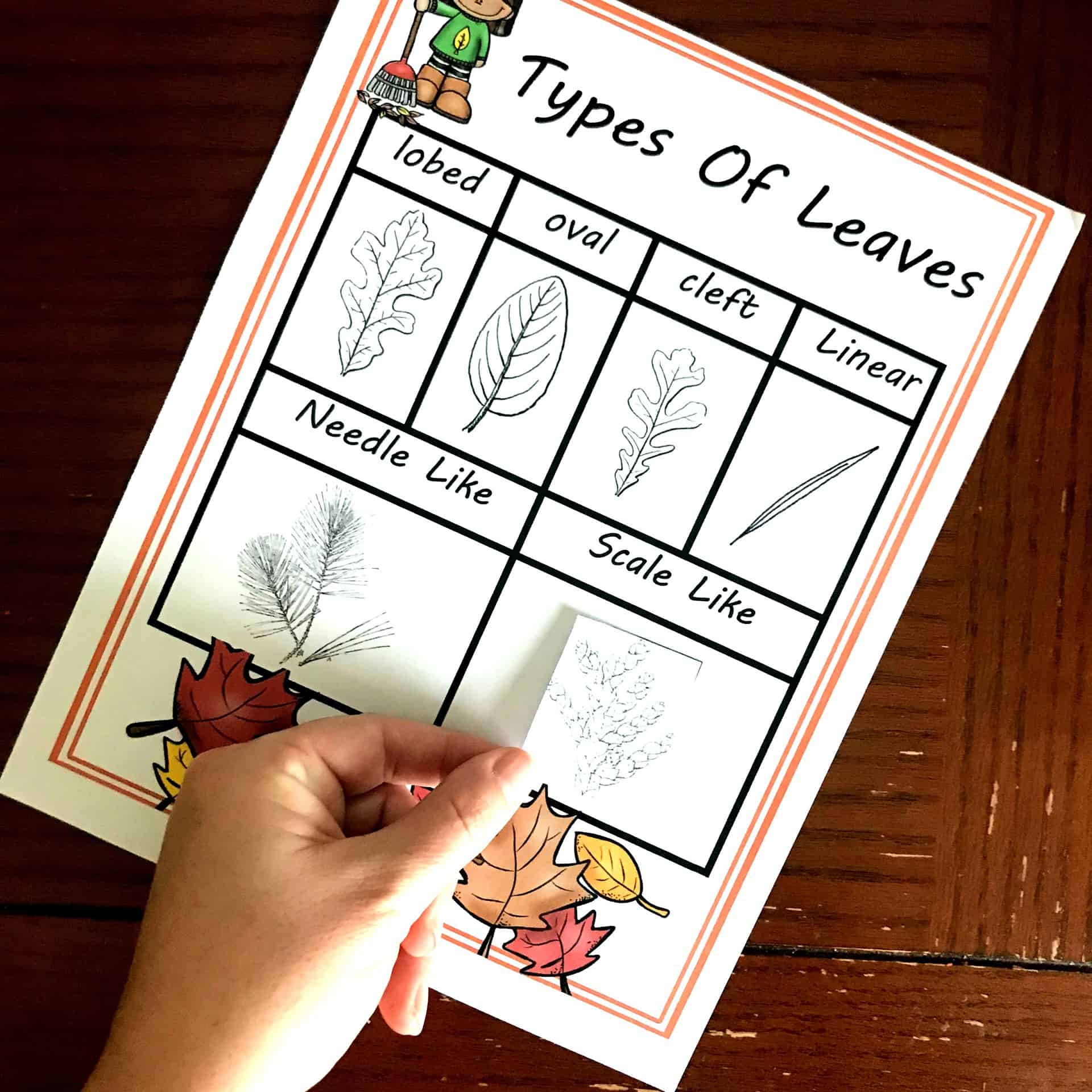 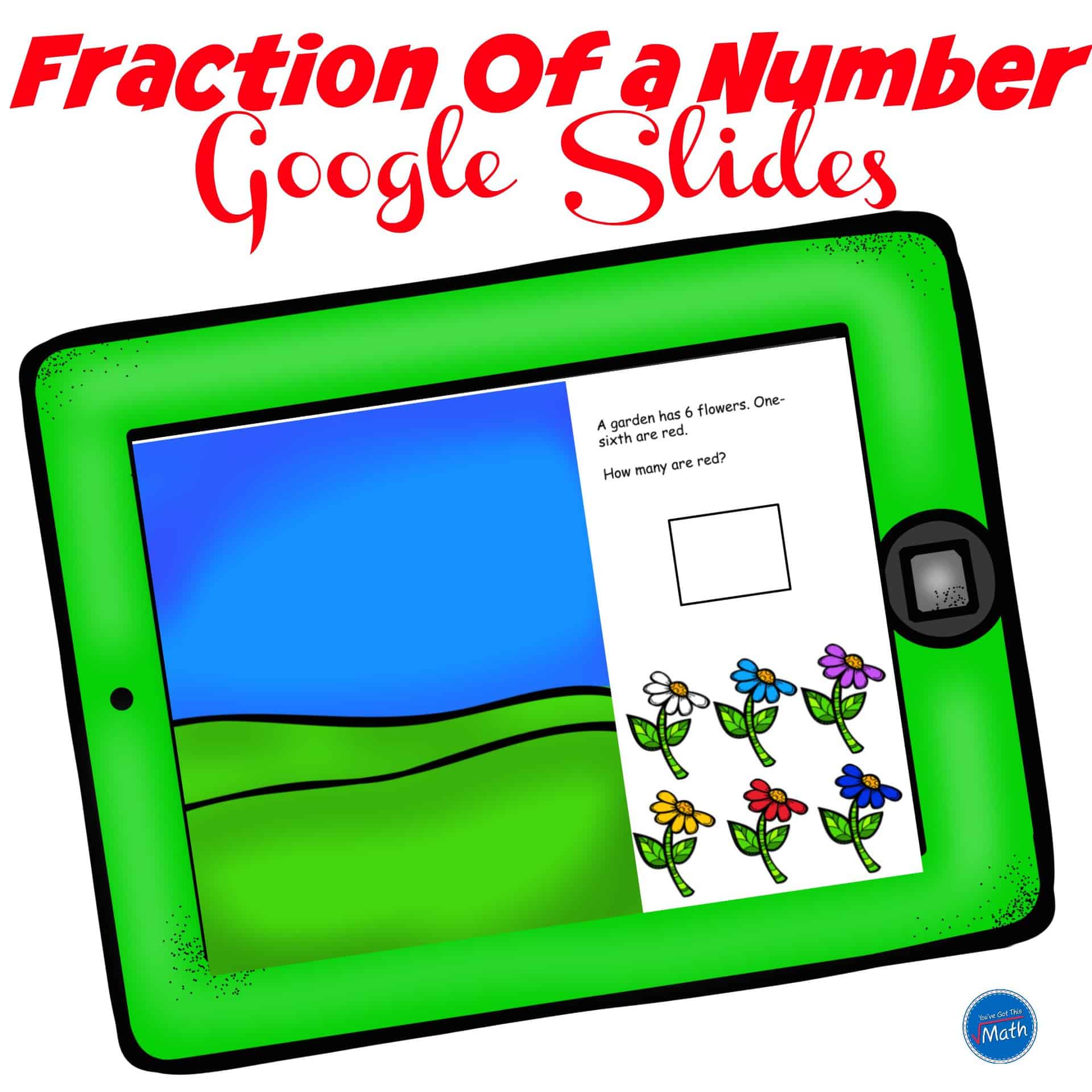 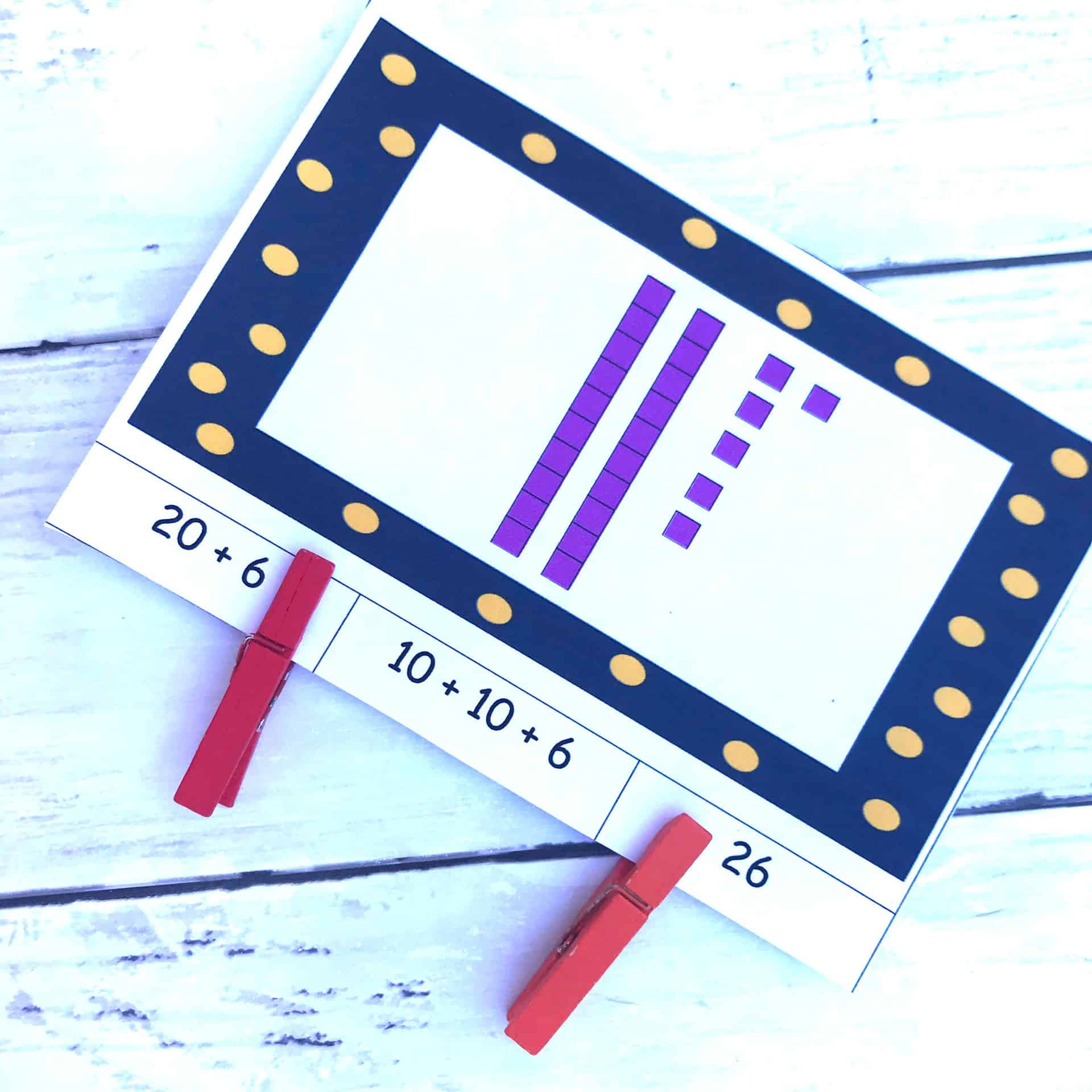 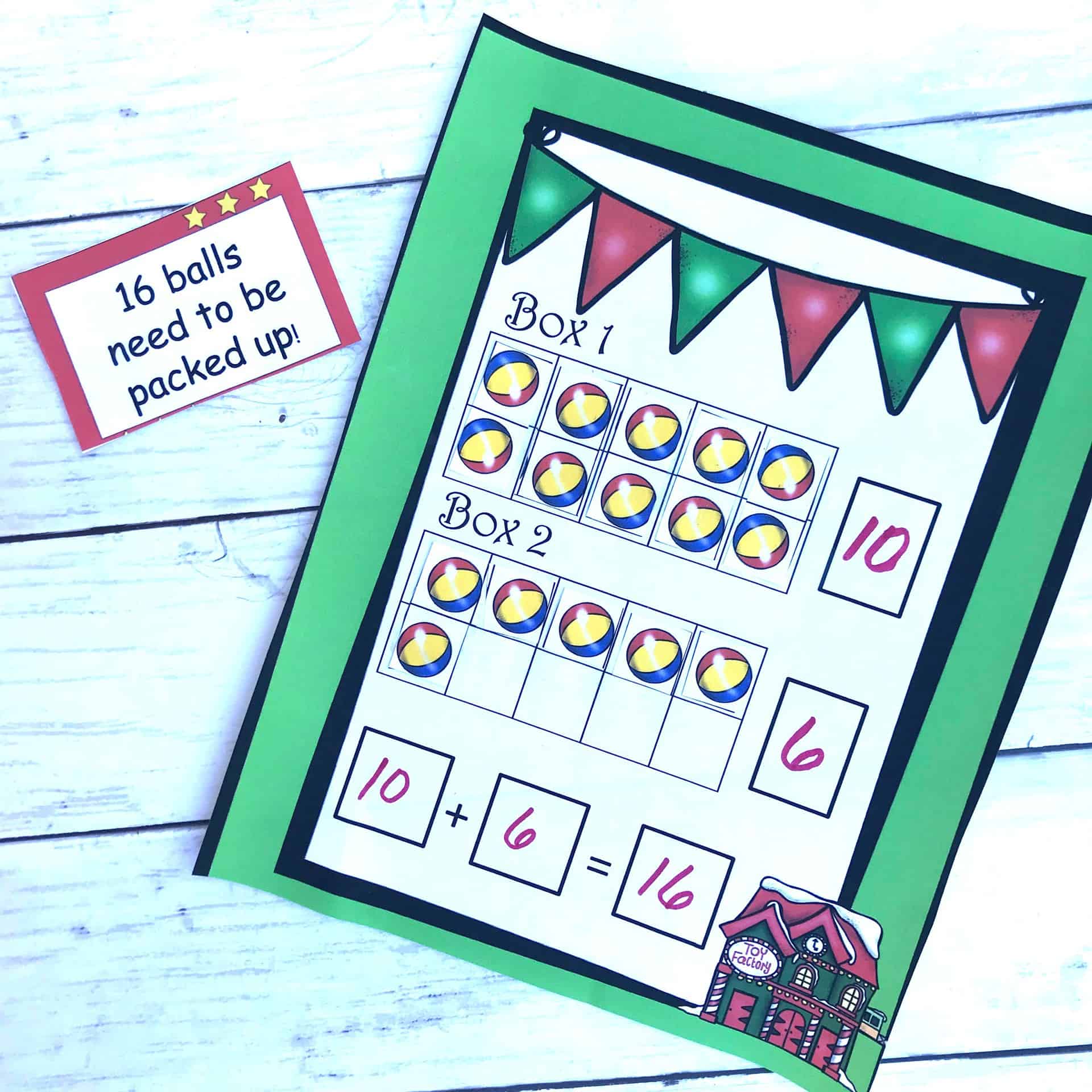