How to Memorize Addition Facts

Practice how to memorize addition facts with this fun turkey equation match for numbers 11 – 20. Your child can work on it independently or play with a friend.

The fingers come out, he figures it out, and in typical form, double-checks himself.

Yes, he can solve the problem, yes, he totally understands the math concepts. BUT when you have a couple of subtraction problems in the hundreds sitting in front of you, doing this for every column takes a LONG time.

This little guy needs to commit to memory a few of these facts to make life easier for him.

We’ve been practicing subtracting numbers in the tens and hundreds. The regrouping is actually going great! He understands the concept, performs it perfectly with manipulatives, and has almost conquered the algorithm.

There is just one thing that is causing more problems than I would like. He is not recalling his fact families once we get past 10.

My first grader has an incredible number sense. He just gets math with little explanation. Since I’m not concerned about him understanding what the expressions represent, or the concepts behind them…..I decided to make a simple matching game.

(If you think your child is struggling with the concepts of addition or subtraction I would not start here. Getting them on a 100’s chart, or using manipulatives is probably a better choice.)

Independently: Place two to four turkeys in front of the child and have them sort the expression until they fill up all the turkeys with expressions that equal the numbers on the turkey.

Match Expression Game: Give one turkey to each player. Have the players take turns drawing feathers. If the feather’s expression equals the number on the turkey, they may add it to their turkey. If not, they have to put the feather at the bottom of the pile. The first player to fill up his turkey wins.

My kindergartner wanted to play, so I made two ten frames and had him use red/yellow counters. We made each expression so he could visually see what each one equaled. It was time-consuming, but he was building number sense while playing.

After playing numerous times, my little guy was definitely having less trouble with those longer subtraction problems. 19 – 6 no longer requires finger flying everywhere. When faced with it, he simply responds, “13!”

Enjoy a little Thanksgiving fun!! You’ve Got This 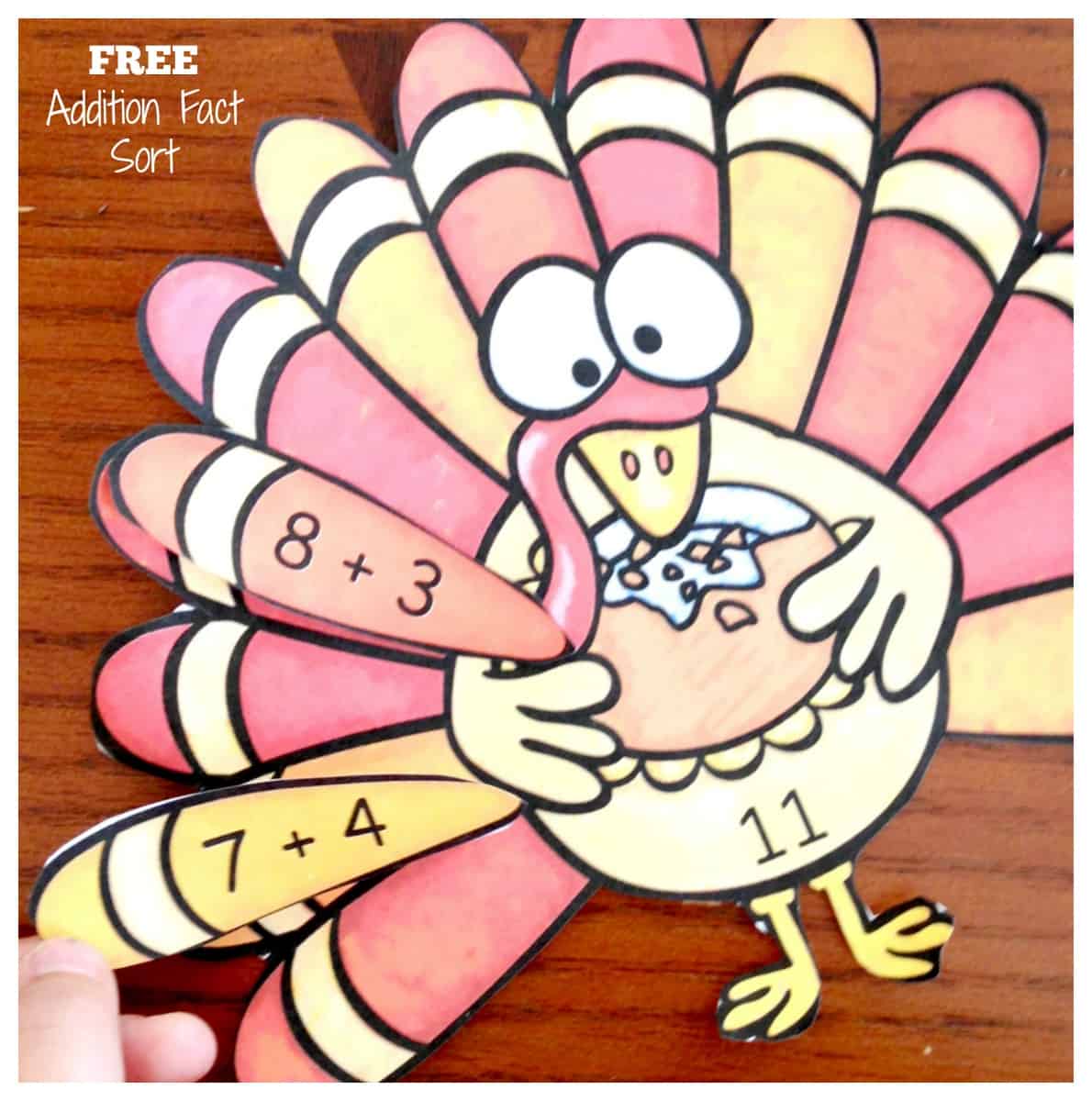 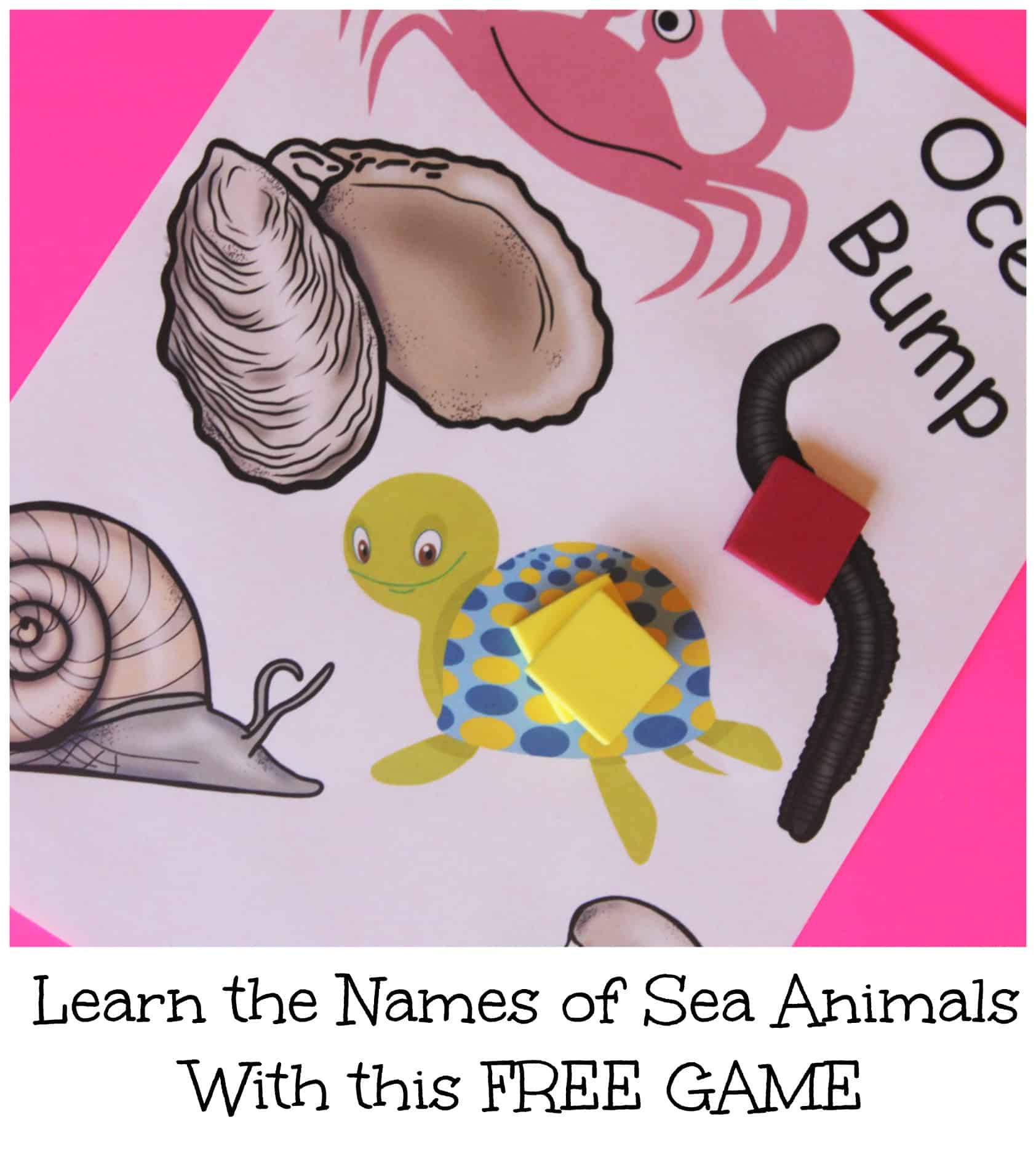 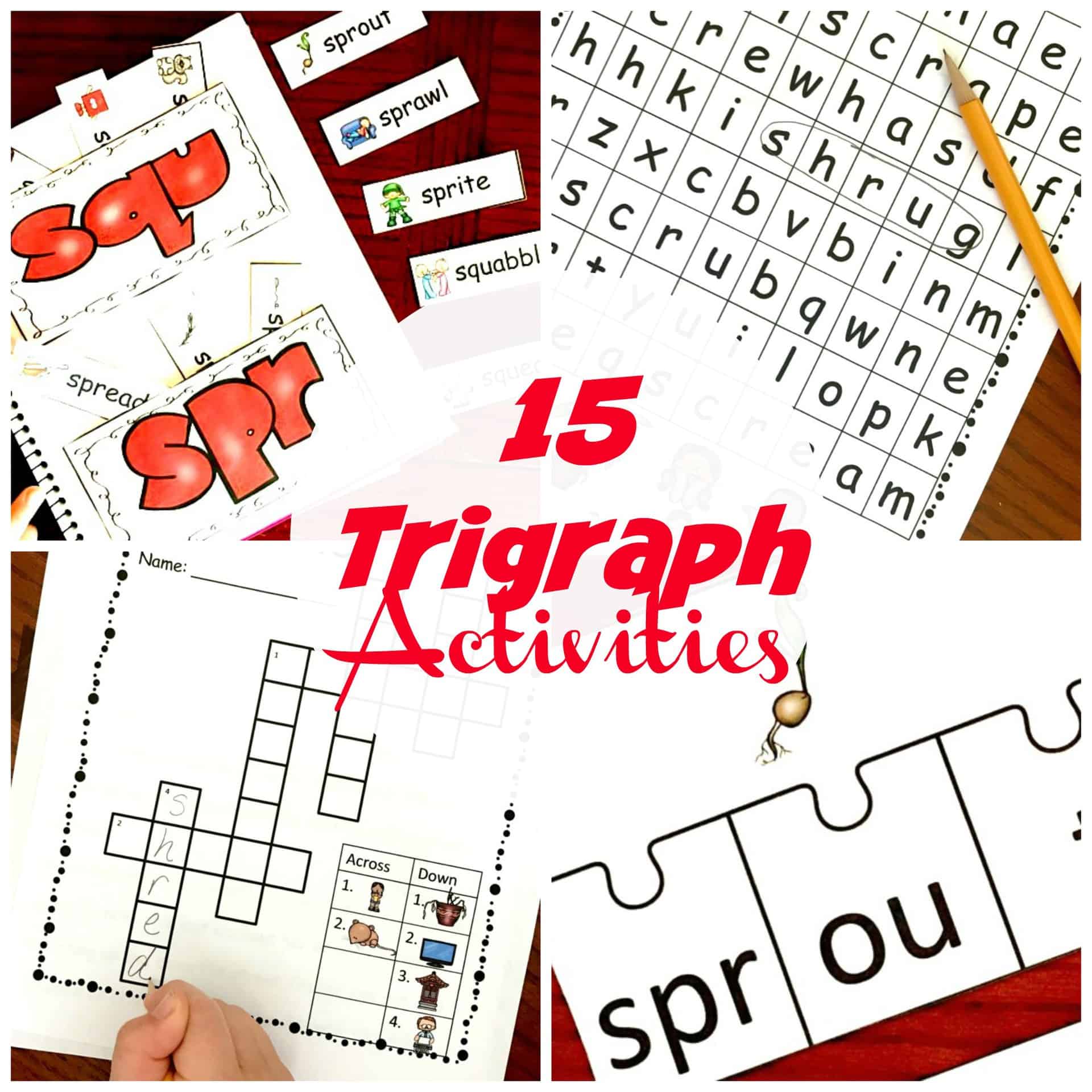 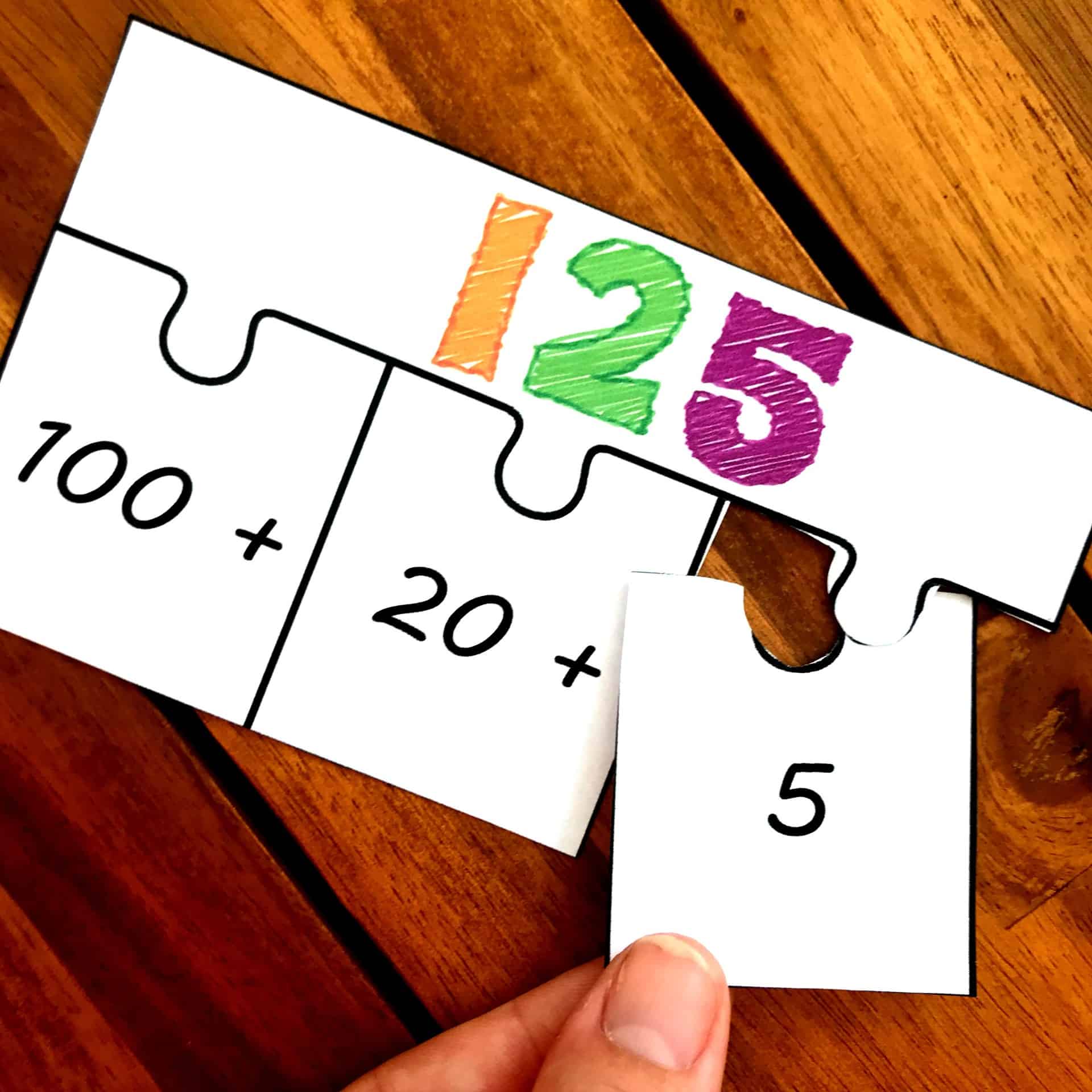 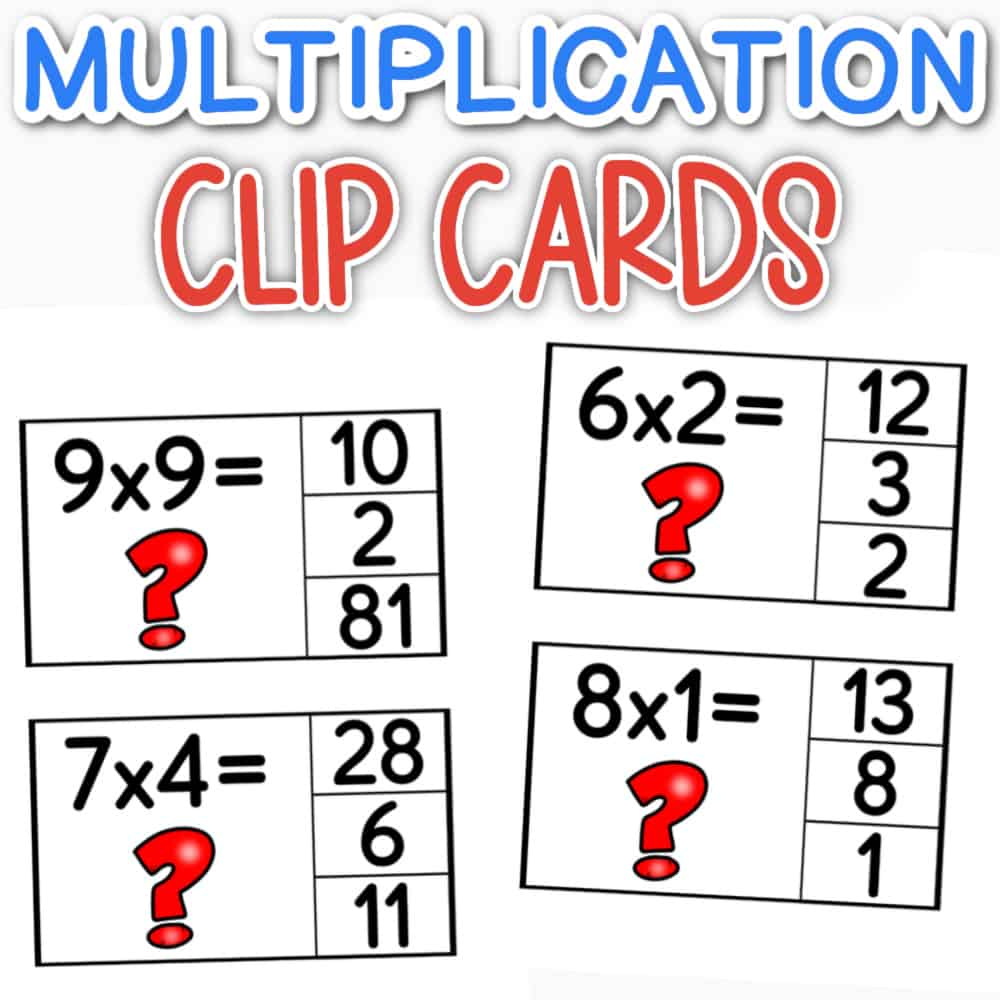 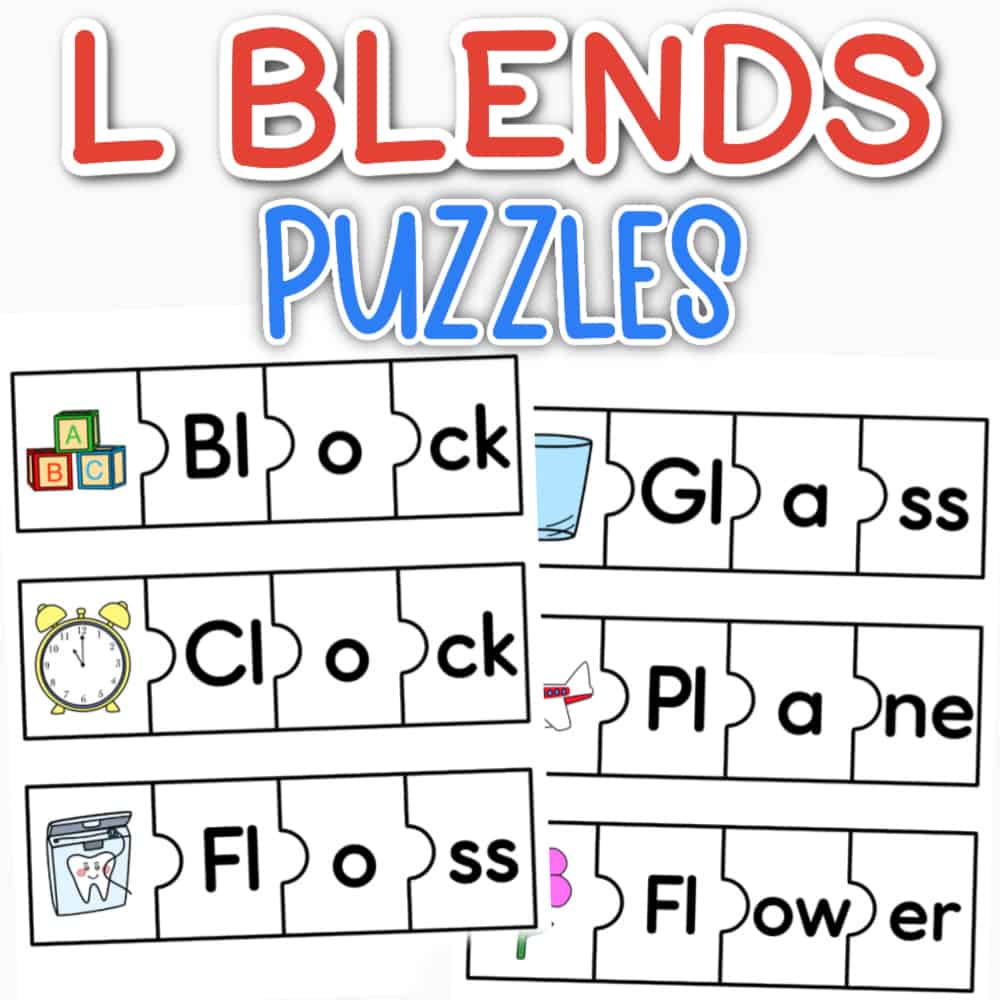