Do your children struggle to figure out how to make change? Check out this making change worksheet or task cards that help children practice counting change.

They were just simple review questions. Questions that should be easy to solve, but ones he kept getting wrong. Over and over I had seen him solve problems this way…

Get 60 of our most popular math activities for K-2.

It is a simple mistake (he is subtracting 3 – 0 instead of 0-3), but any mistake repeated consistently signals a misunderstanding. And misunderstandings require interventions.

How to Teach Making Change

My first-grader, who is doing third-grade math, is familiar with using base 10 blocks to support him in subtracting where regrouping is required. I wanted him to make the connection from this concept to subtracting with money, so out came the base 10 blocks again.

We started off by creating 10 dollars – a cube. I then asked him to take out six dollars. Of course, he replied that he couldn’t do that.

After asking what we could do, he decided to regroup. He also knew that he was going to need to do this for the dimes and pennies so he went ahead and distributed all the base ten blocks.

If you have never done this, here is what he did.

(For clarification, he did not break it apart literally, he would take a long, place it back into the box, and count out 10 cubes.)

Now the easy part!!! He took away three cubes, four longs, and four flats. The answer was right in front of him, and he excitedly proclaimed it.

Intervention two was very similar to the first one. This time, we just used money and went through the same steps from above.

We then proceeded to try out a few problems without any manipulatives. When I was convinced he was understanding we moved to some fun money task cards to teach making change.

Finally, we spent the next few days working on the making change money task cards and recording our work in our math journals. First, we began with the ones that were very simple and straightforward and progressed to the ones that required numerous steps to complete.

Even though my child’s math skills are high, he is still a six-year-old with a very short attention span. When he would choose a making change task card that required multiple steps, we would only do one that day.

Many times we would start our math time off with one making change task cards, and then move on to our lesson for the day. I found it a great way to keep this concept fresh in his mind, but allow us to move ahead with our curriculum.

So if you are finding that your child is struggling with making change using an algorithm, I hope these interventions will help you support them. Enjoy the FREE task cards, and You’ve Got This.

I hope you enjoyed this making change activity. Below are the free making change worksheets. You can download this printable by clicking on the download button. 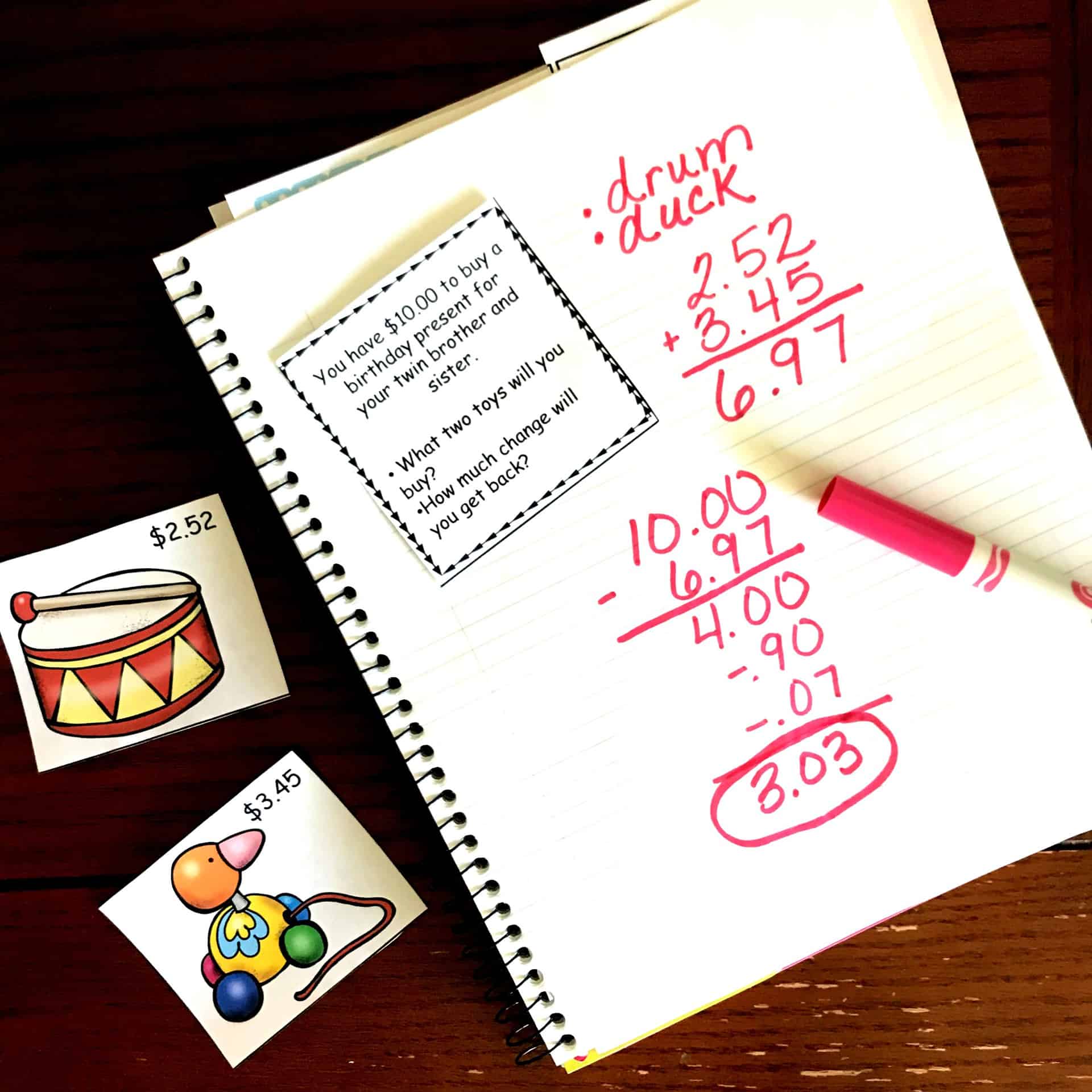 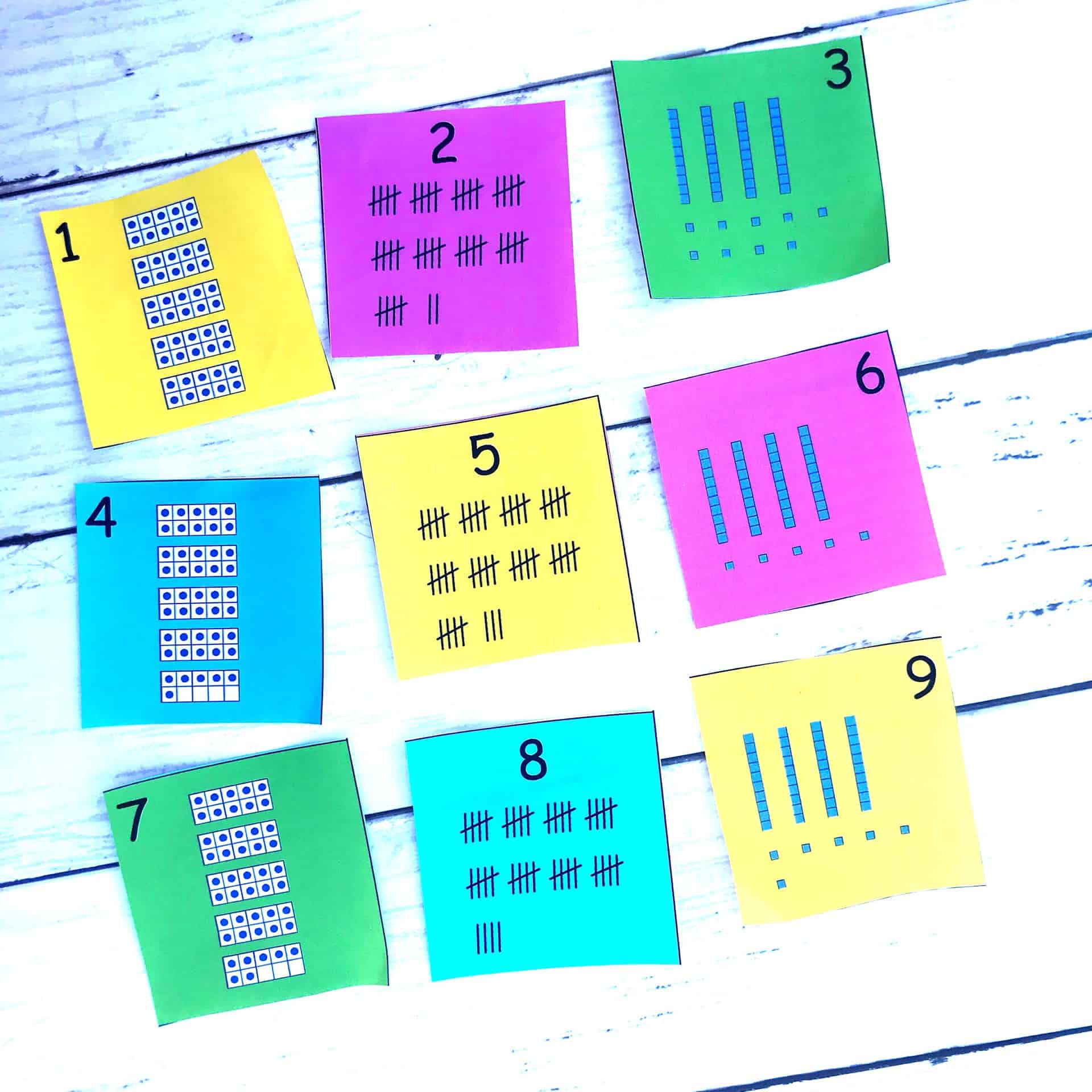 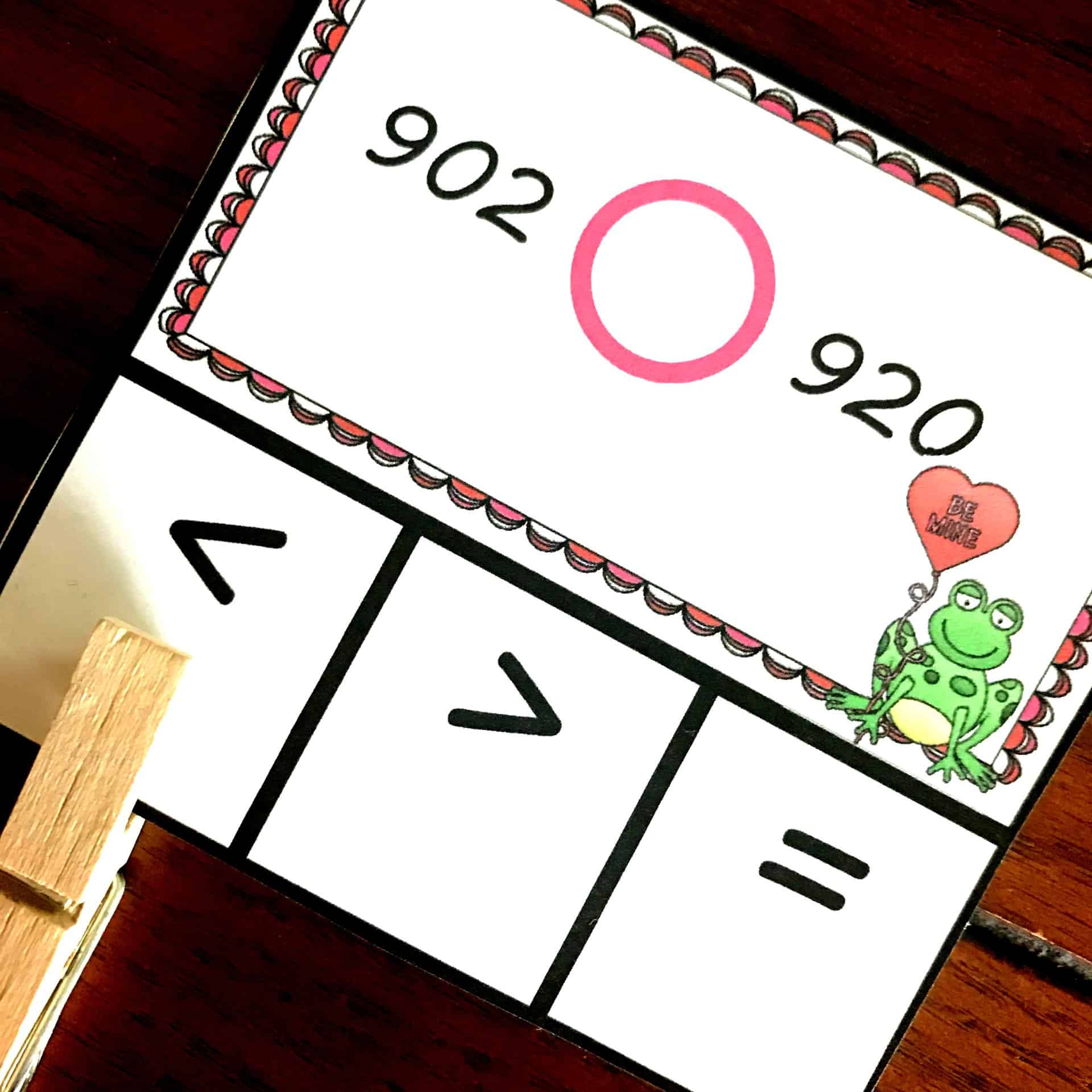 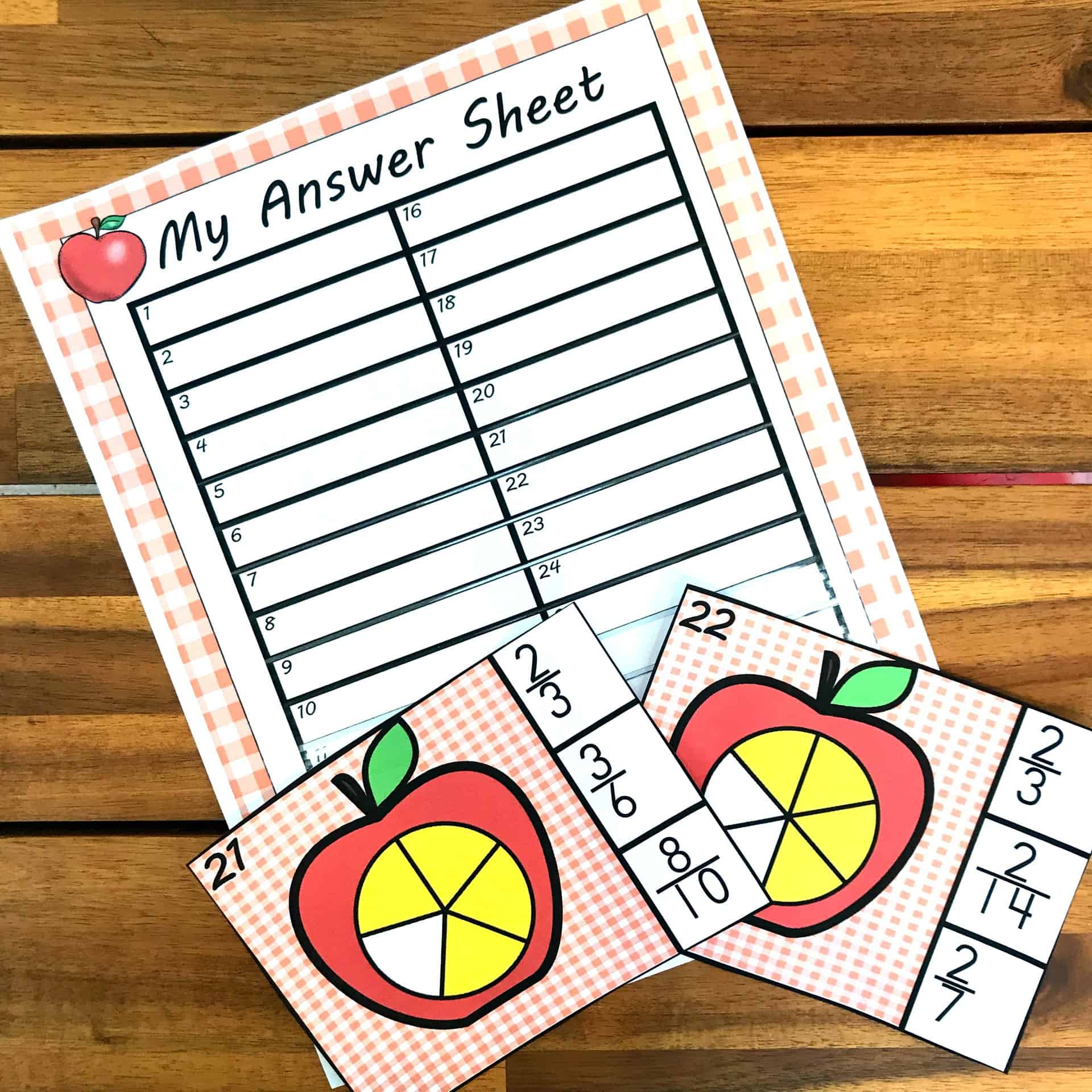