It is an essential part of any math program.

It is what allows children to develop number sense. To be able to perform mental math, and be successful mathematicians.

Place value may seem like common sense, and a great place to skim by….but take it from a child that never understood math….place value is not common sense. And the rewards of helping children really understand it are immeasurable.

This game is just one of many ways to help children begin understanding large numbers.

Get all my large number place value activities in one easy download. 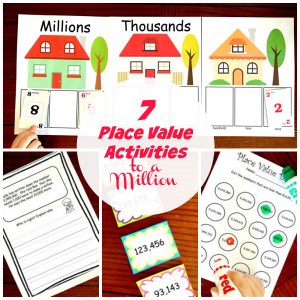 Place value work in a major part of our math curriculum. We do a lot of mental math, which consists of adding tens and then adding our ones. We are on the hundreds chart consistently and we use base ten blocks at least once a week.

Needless to say, my boys are very aware that 23 is 2 tens and 3 ones. So as we moved toward larger numbers, it was just a matter of learning what each place value stood for.

(If you haven’t built this background knowledge you may want to check out Free Place Value printables by the Measured Mom or Base Ten Games by This Reading Mama.)

After I introduced the fact that the 2 in 23,567 was the same as 20,000, we read some books to help them actually visualize how big a 20,000 is or what a million looks like. We personally loved How Big is A Million and How Much is a Million. If you want some other books Math Geek Mama has a great list.

Once all that groundwork had been laid, it was time for a place value game printable.

Prep and Materials You Need for Place Value Game Printable

This is an incredible low prep game with only a few materials needed. 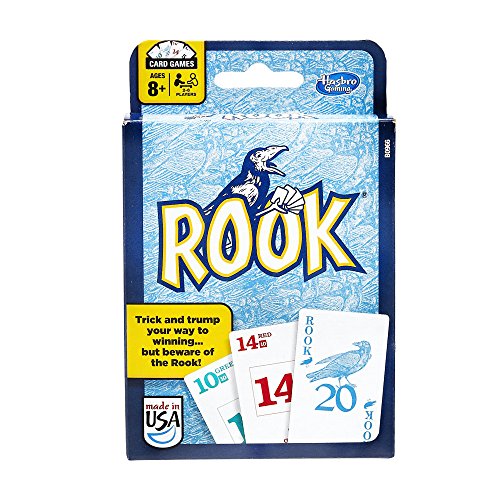 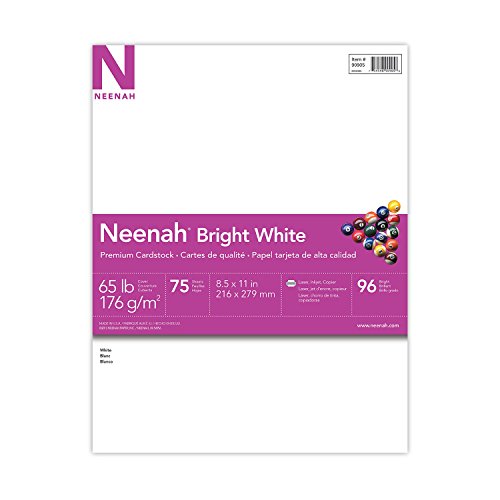 How it went for us

When we first began playing, we started without the millions place value. It was a great introduction, and a lot more manageable for my five-year-old that wanted to play too.

Even though he is in kindergarten, I still let him play games with his older brother. I help when he needs extra support, but he often amazes me at what he is able to understand and do.

This game was no exception. He easily figured out that lower numbers should be placed in the first “house”, while the higher numbers go in the thousands house.

With a little support from big Bro….he was able to tell which number was the winner (the highest number) and is even getting quite good at saying the number correctly.

Cut and Paste Activities for Numbers up to A Million 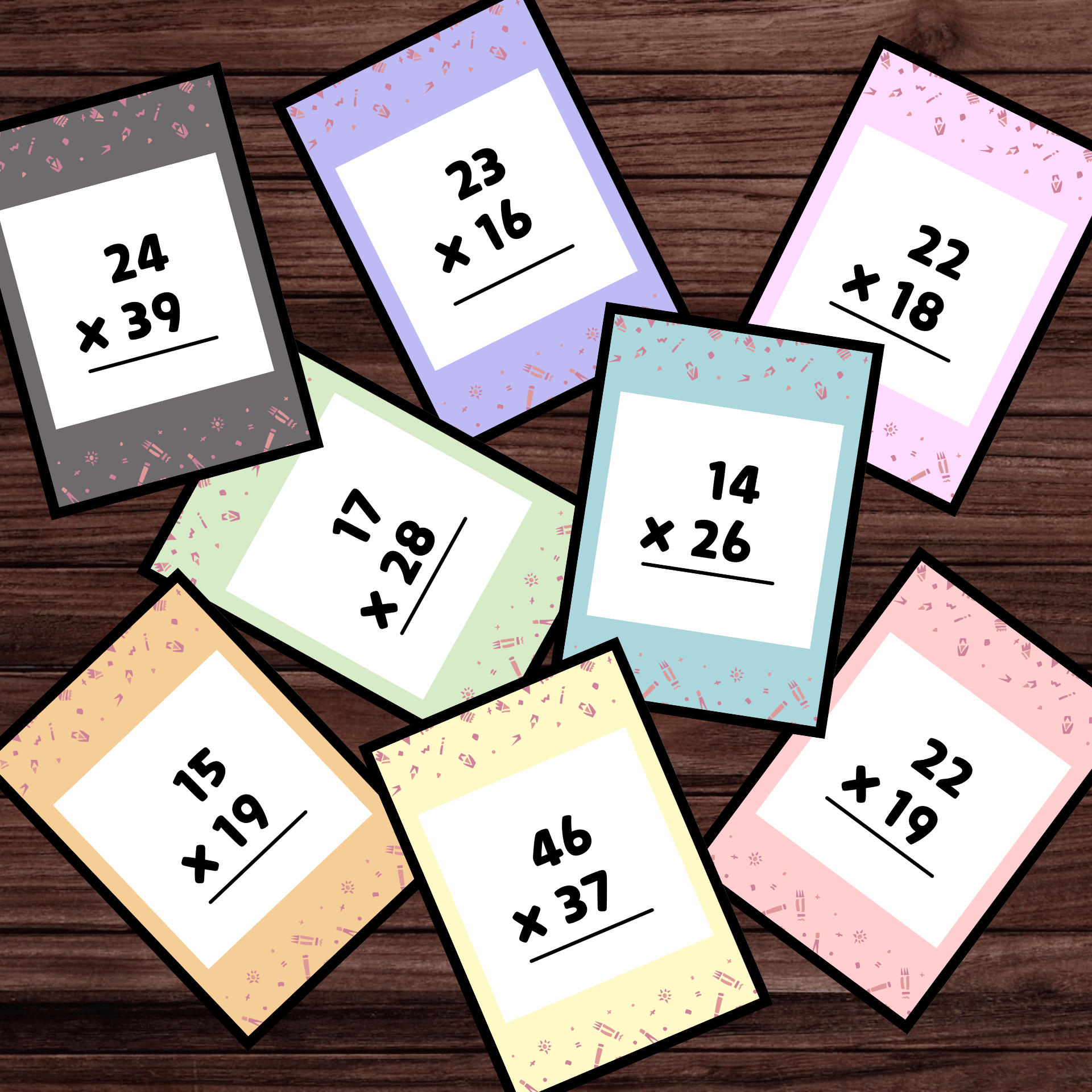 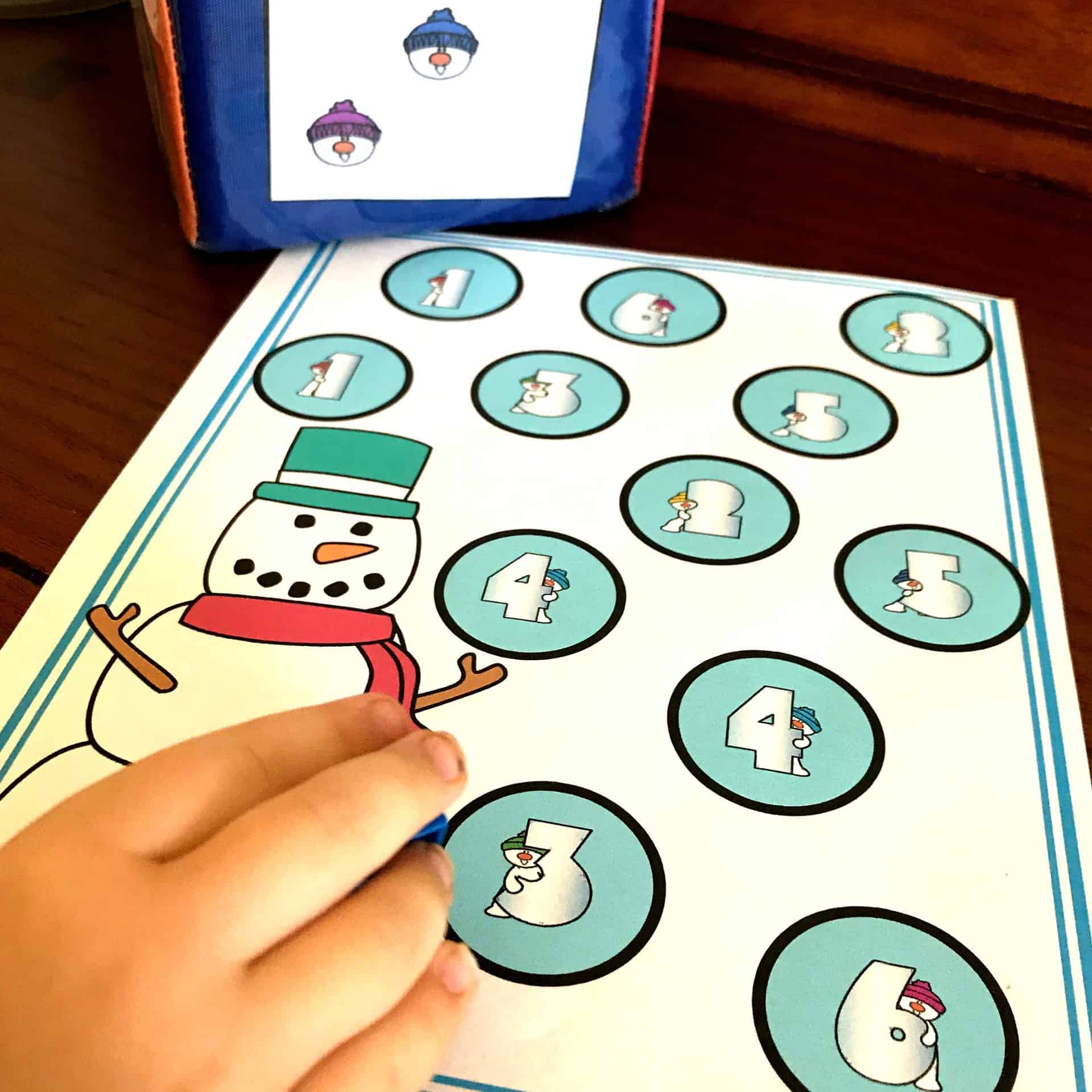 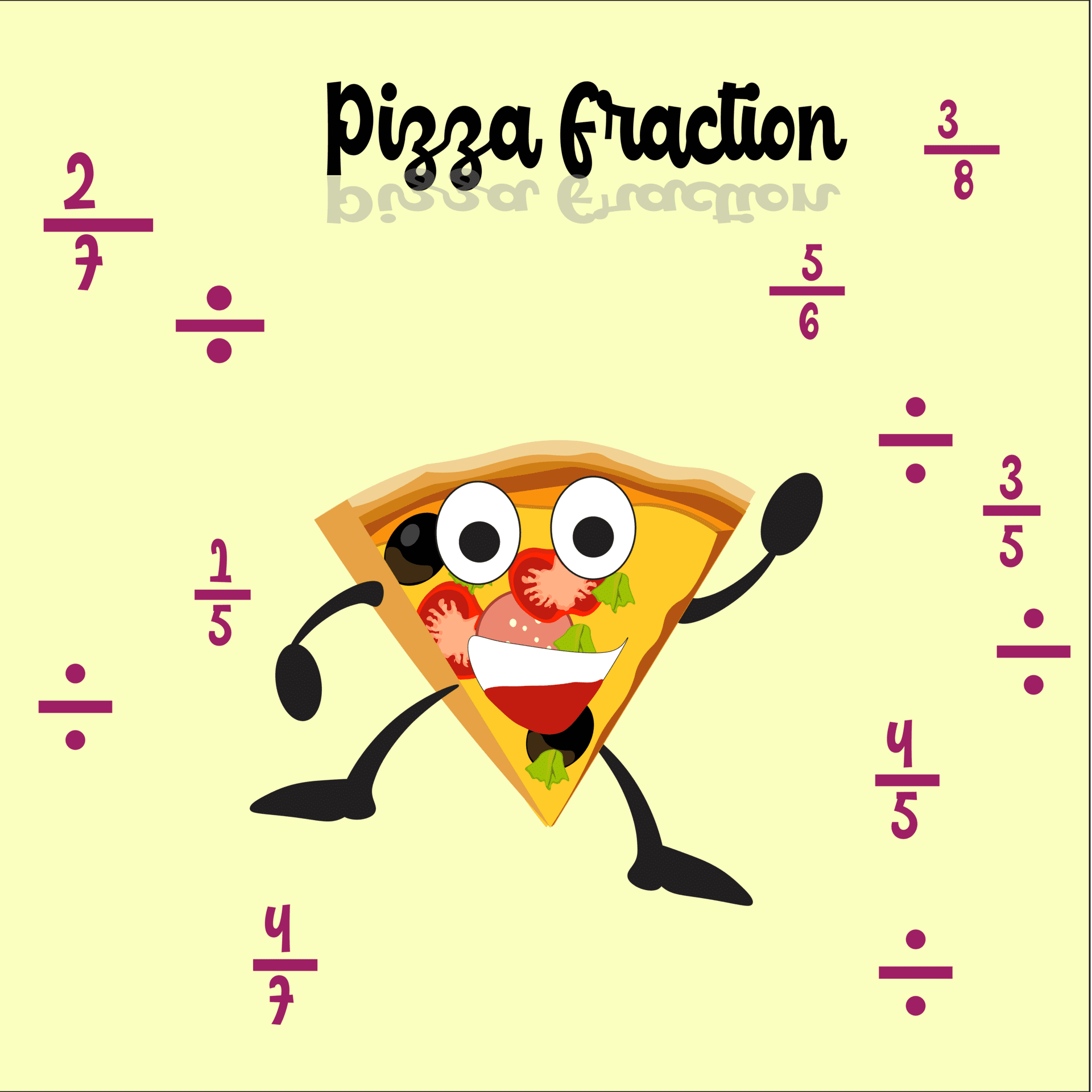 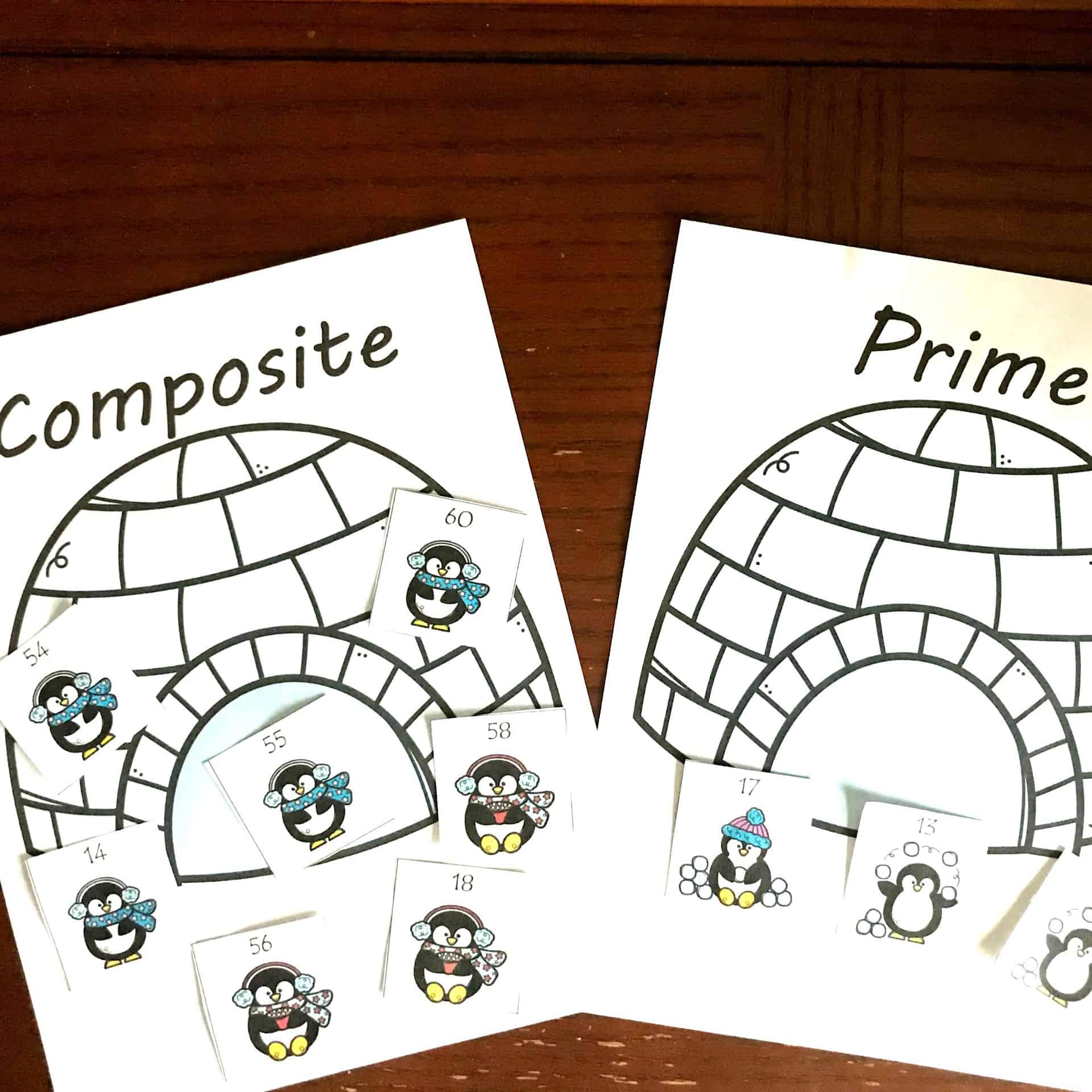 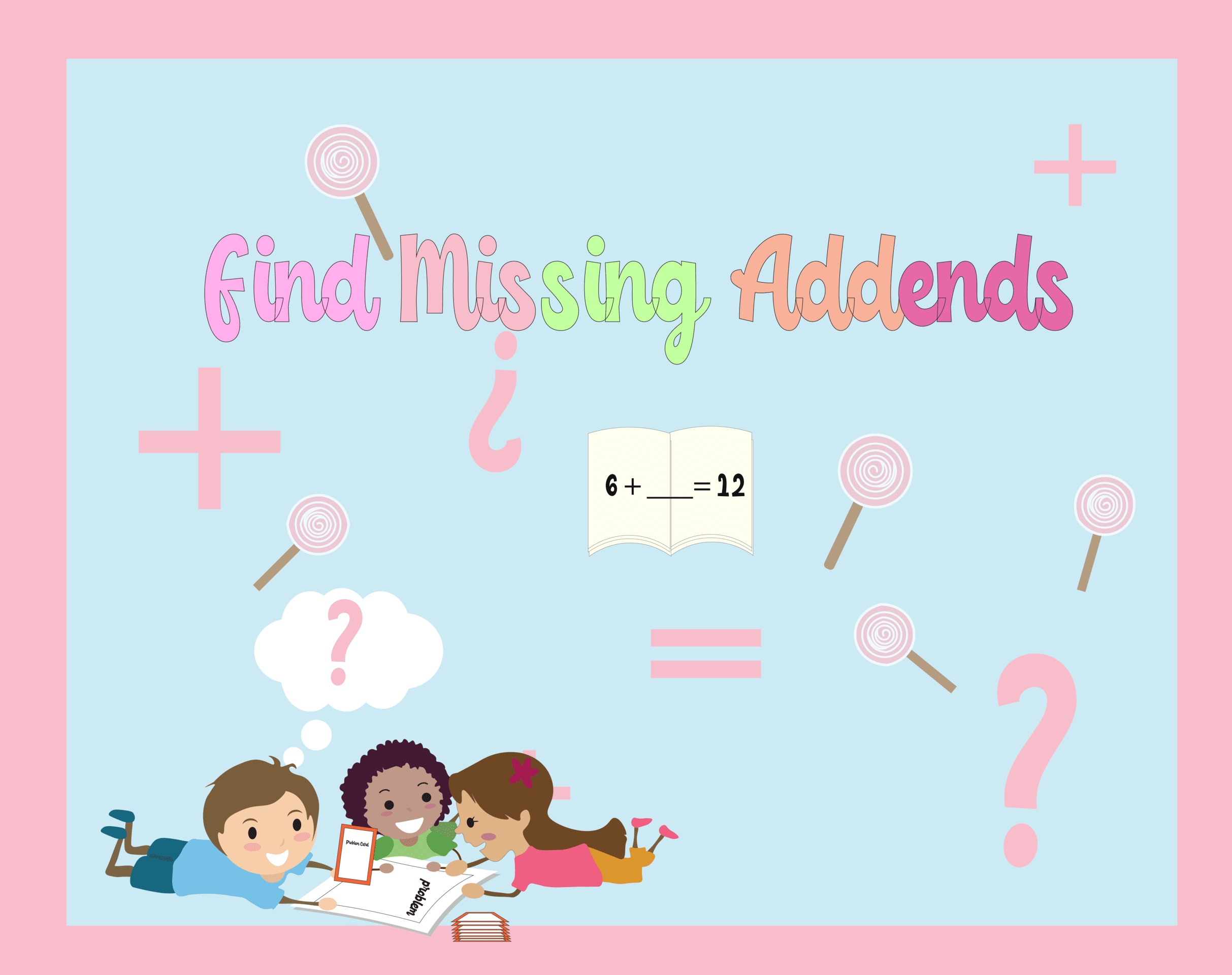 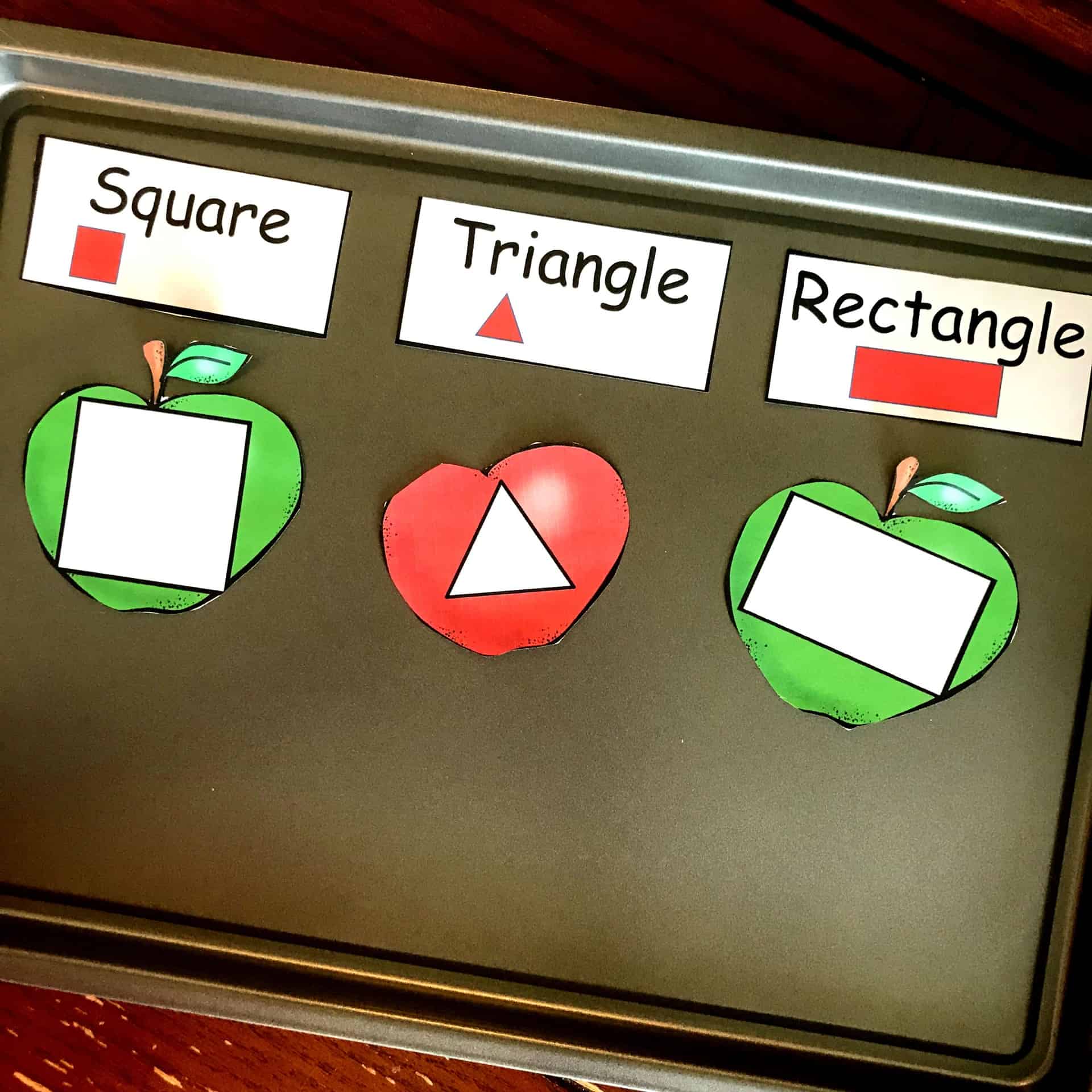