Math can be challenging for some kids, but with the right tools and games, it can be a lot of fun too. In this blog post, we will share a subtraction regrouping game that is sure to get your child excited about math.

Not only is Don’t Take My Blocks a blast to play, but it also helps kids learn subtraction with regrouping. So get your child excited about math with this fun and engaging game!

In this game, players are given base ten blocks, they then take turns rolling the dice, and they follow the instructions on the space they land on.

My boys love games. Even though we took off a few days for spring break, when I mentioned a game they came running.

My 6-year-old had done the file folder activity on subtracting with regrouping earlier in the week.

This activity helped him understand what was happening when we regrouped while subtracting, but I wanted to further this activity by playing a game.

As always, my four-year-old joined in. I knew he wasn’t ready for subtracting yet, but we have been working on using base ten blocks to represent numbers up to 50.

I knew that we could practice this during the game, and I would just model the subtraction.

Even though he is nowhere ready for subtracting two-digit numbers and having to regroup, I’m building background knowledge for him.

I believe that this knowledge will make this much easier for him when the time comes for him to tackle this area.

Subtraction Game with Regrouping: What you Need to Play

Anyway, the boys decided they wanted to use their LEGO men for game pieces, and I grabbed the printable, base ten blocks, and die.

Base Ten Blocks Game: How to Play

The game is simple to set up, and just as easy to play. Each player places 8 tens or longs in front of them.

They then roll a die and follow the instructions on the space they land on. Some of the spaces have you adding tens or ones.

Others have you subtracting.

The tricky part comes in when they reach that first subtraction problem, and they don’t have any ones to subtract.

I’m not always as consistent as I need to be, but my goal is to always ask my boys what they think they should do…not tell them.

My six-year-old remembered our lesson from the other day and knew he had to exchange a long for 10 cubes or ones.

I realized he is still struggling with understanding exchanging a ten block for ones. He thinks he is subtracting a 10.

For example, if he had to subtract 28, he only wanted to take away 18 after he regrouped. We had to have a lot of discussion on that, and I know that this is something we will cover again once we get back to classes next week.

What happens when you run out of blocks

My four-year-old landed on a series of subtraction problems and before long didn’t have enough blocks to subtract. The consequence is to go back to the beginning, but you get to add 6 tens to the blocks you already have.

On his second time through he ended up landing on a ton of add block spaces.

The second board game is played the same way, except the kiddos are subtracting using hundreds and they get to start with 500 blocks or five flats.

Enjoy a chance to play a fun game with your kiddos, and help them tackle this often daunting task of subtraction with regrouping. 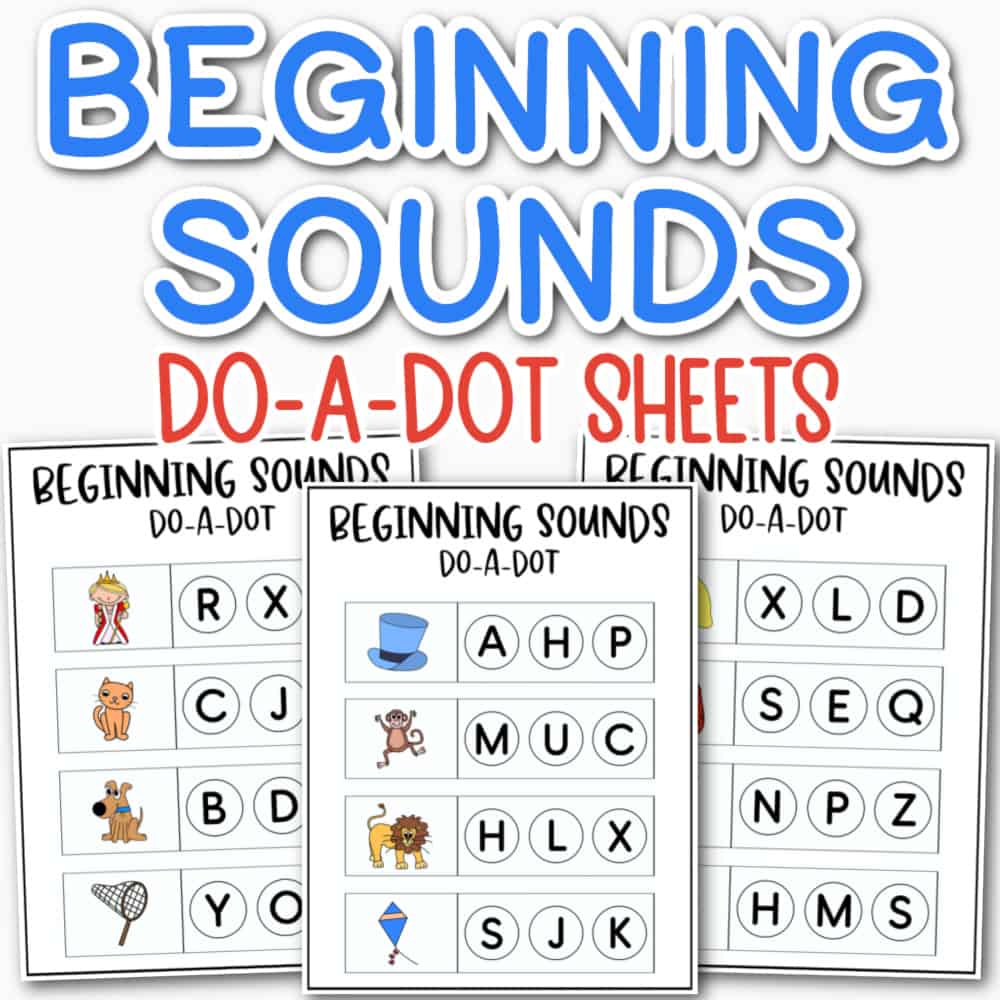 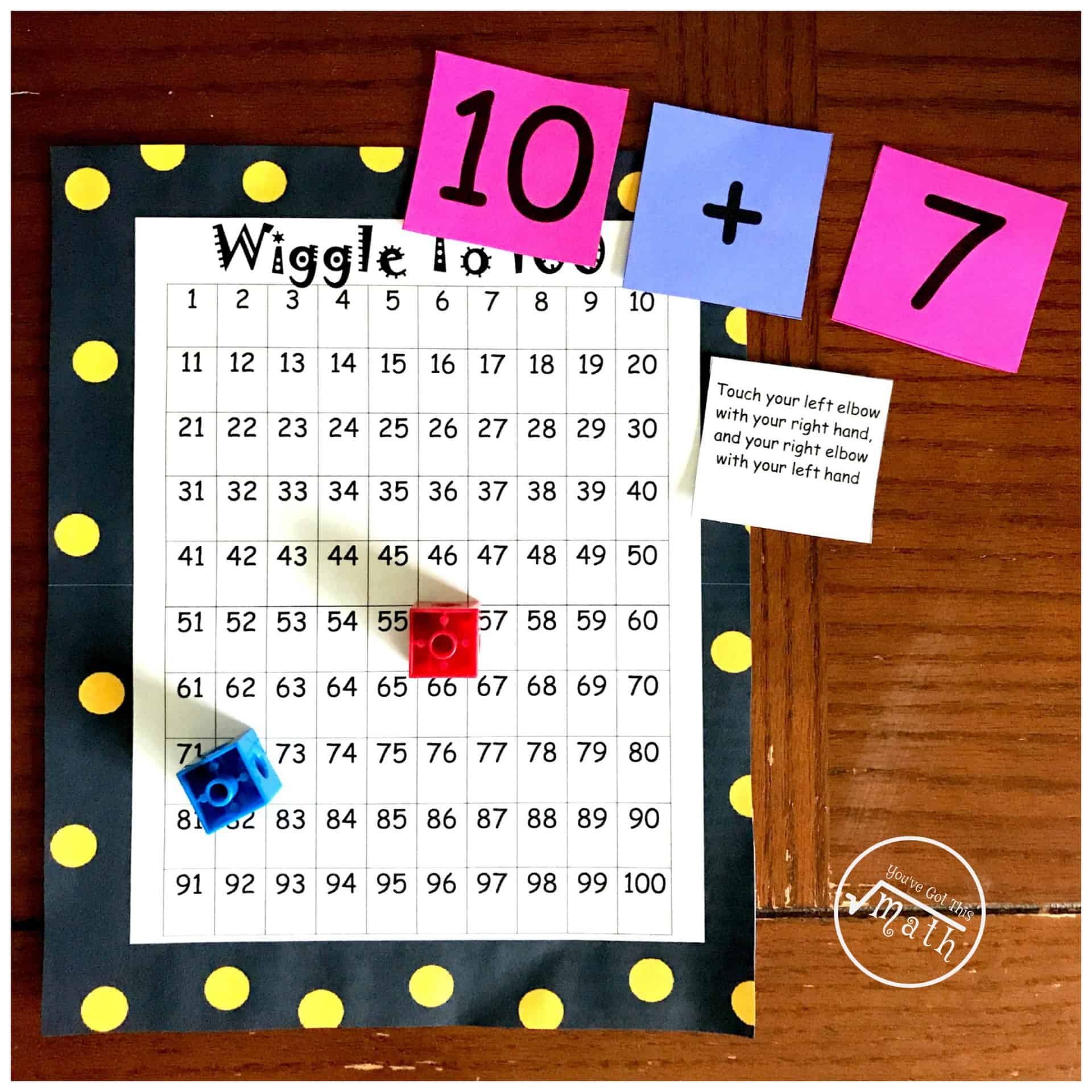 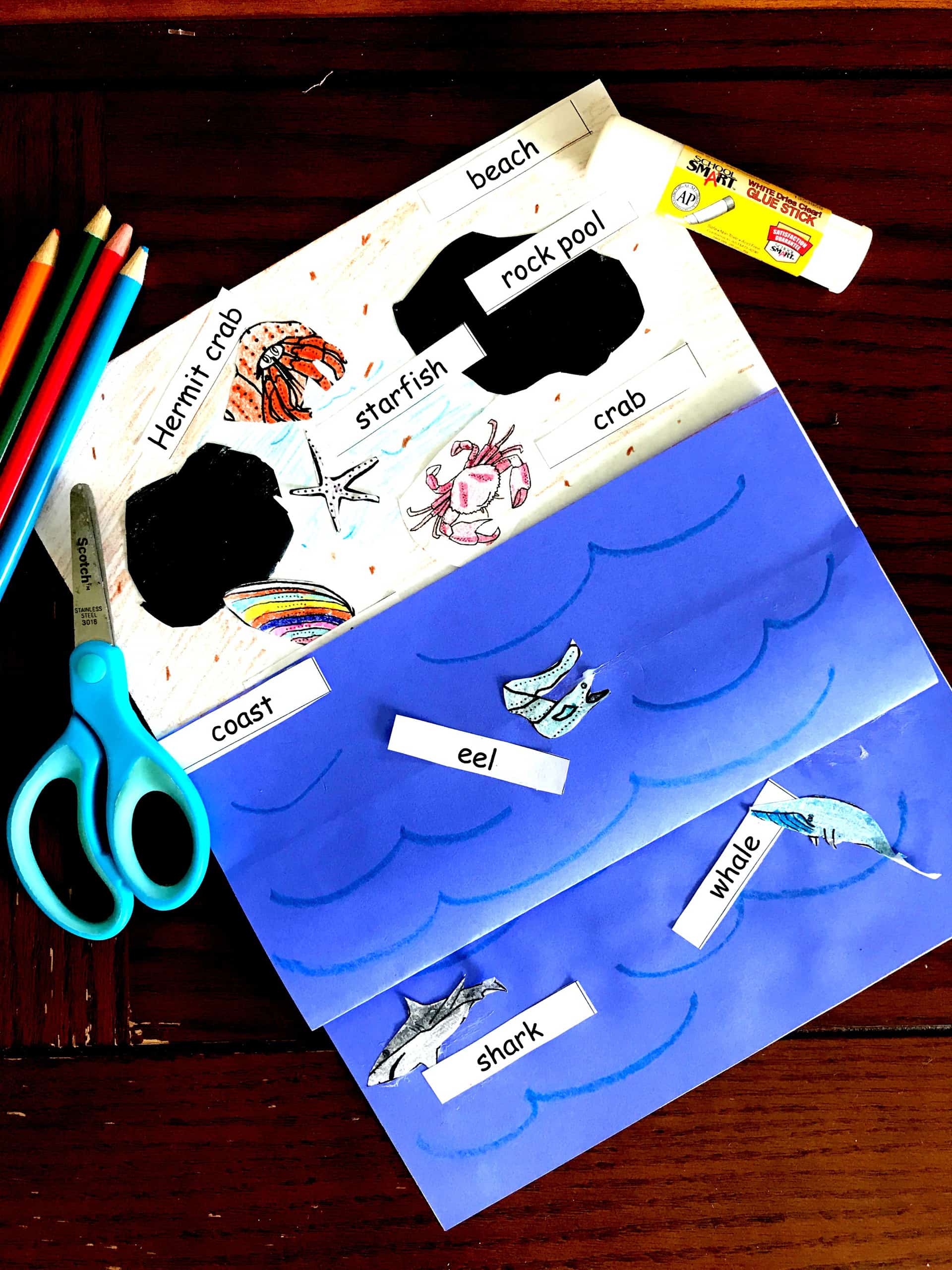 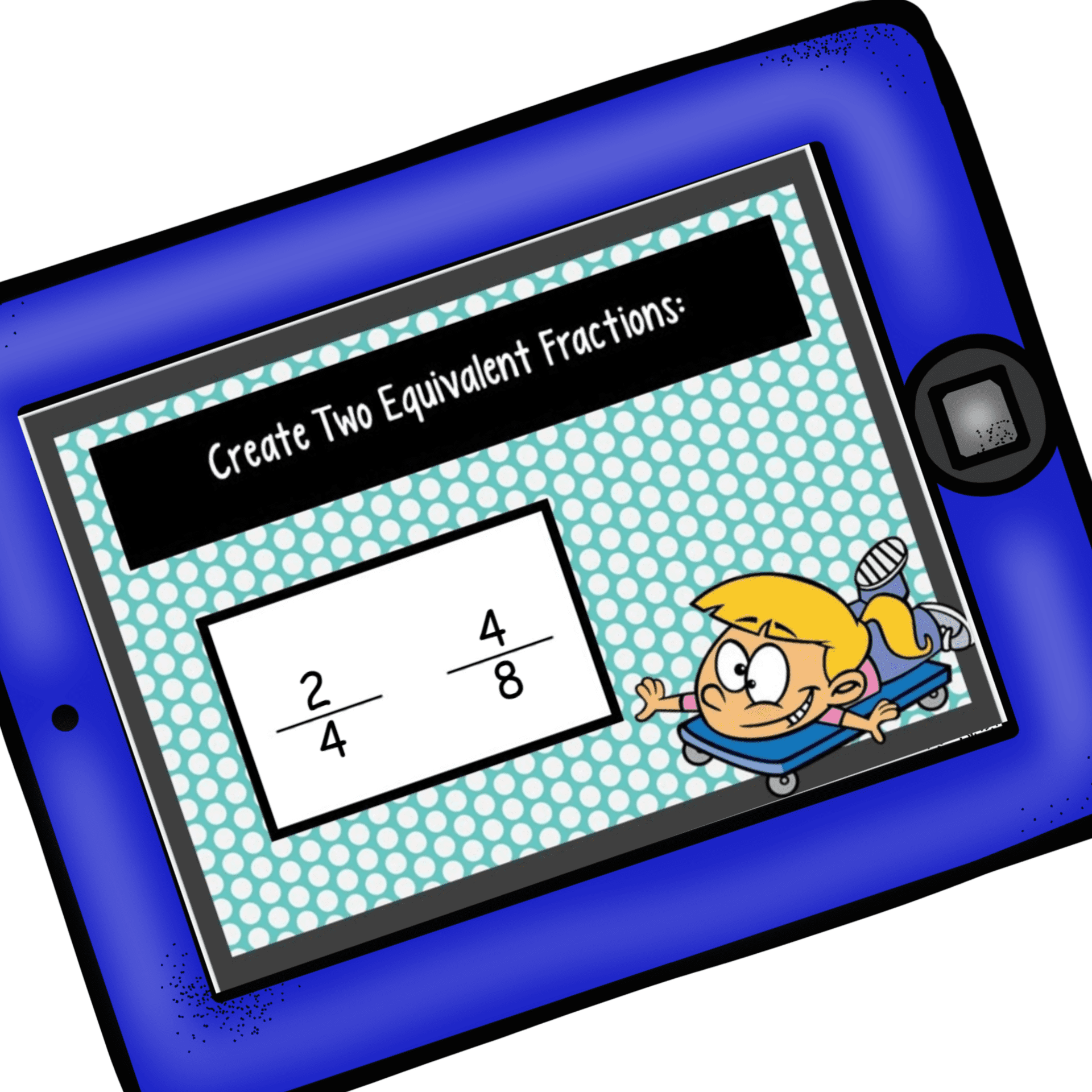