Multiplying by Multiples of 10

I love simplicity and I love creating math games to help children practice their math skills.

This game combines both of those loves.

It is a simple game that requires almost no prep, works on multiplication facts, and gets children practicing multiplying by multiples of 10. And there isn’t a boring worksheet involved!

All you need to do is…

It is that simple!

How to Play Multiplying by Multiples of 10 Game

This game is pretty easy to play.

To begin, player one rolls the die and moves that many spaces.

Then player one solves the problem, and player two checks it on the calculator.

If player one answered correctly, he may cover up that number on the BINGO board.

Now it is player two’s turn to roll and solve, while player one checks the math.

The players take turns doing this until someone has five in a row on the Bingo cards!

And just as a side note, when a player reaches the end of the game board, they simply start over at the beginning.

Each game board focuses on three multiples of 10.

And the next game board jumps into the fifties, sixties, and seventies.

The last one focuses on those harder facts… the seventies, eighties, and nineties.

Sometimes we just need simple games to practice math skills. And this is one of those.

Multiplying by Multiples of 10 Game

Below is the free multiplying by multiples of 10 game printable. You can download this game by clicking on the download button and printing it from your device.


Are your children struggling with their math facts? Then this math facts game may help!!

Or get more multiplying by multiples of 10 activities. 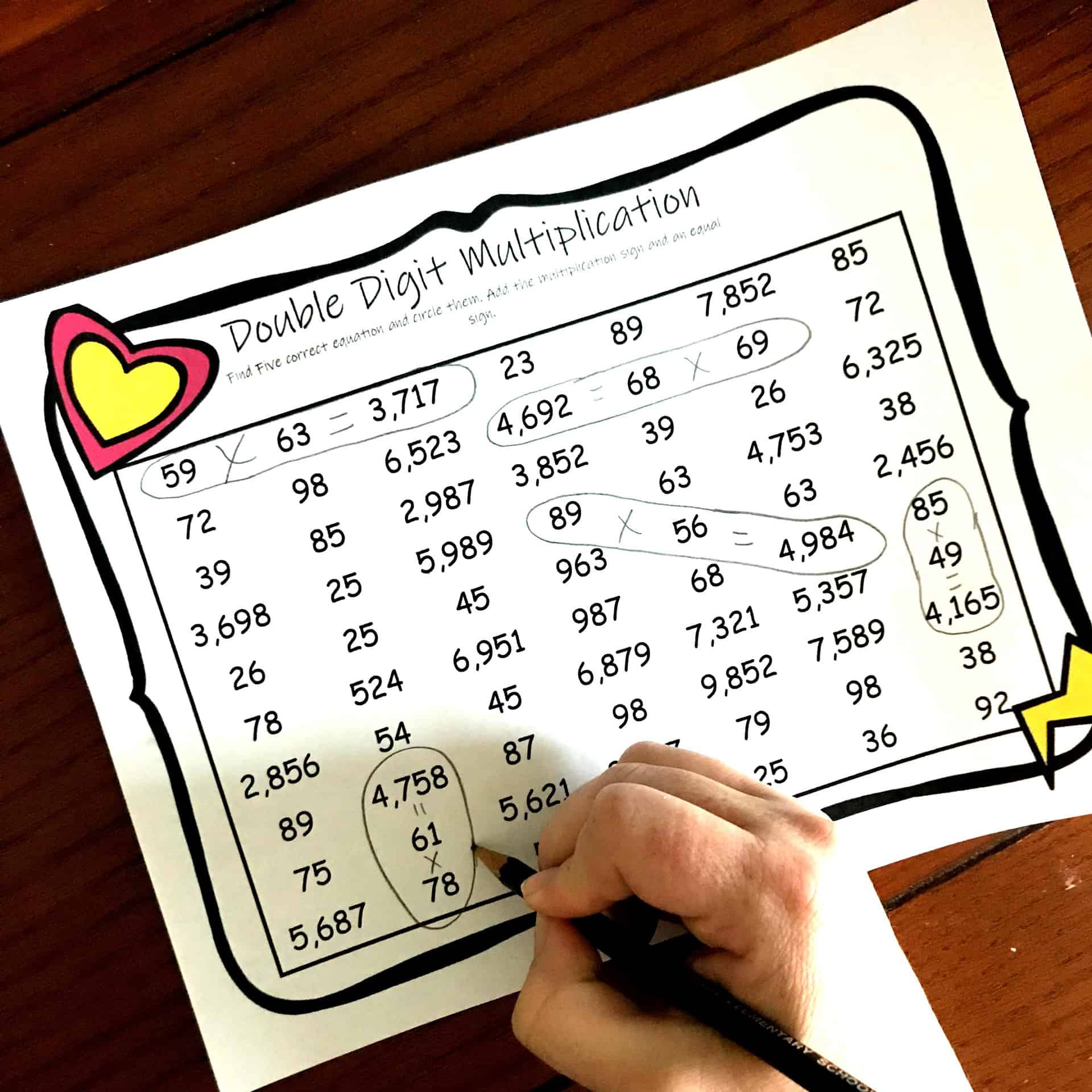 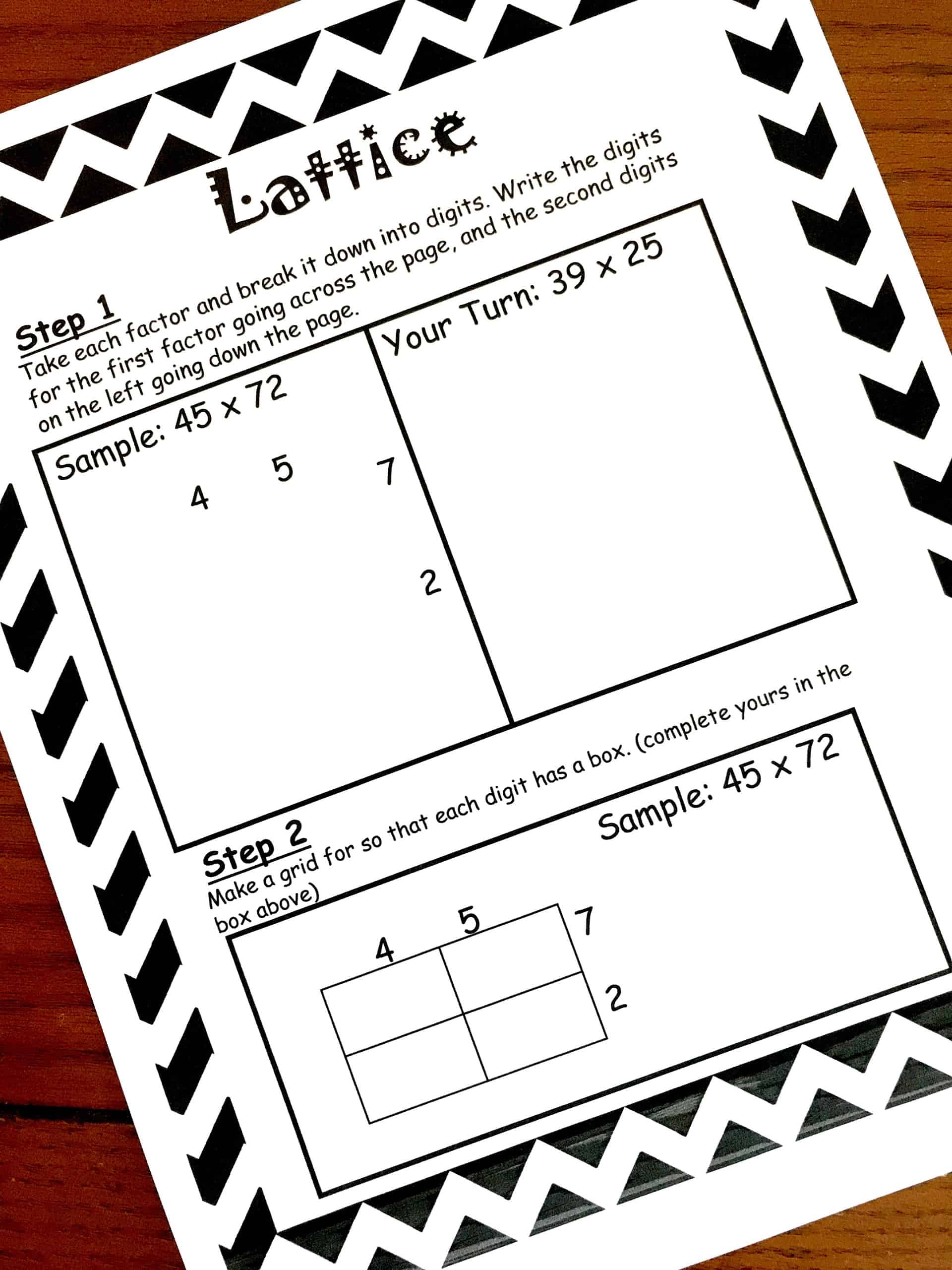 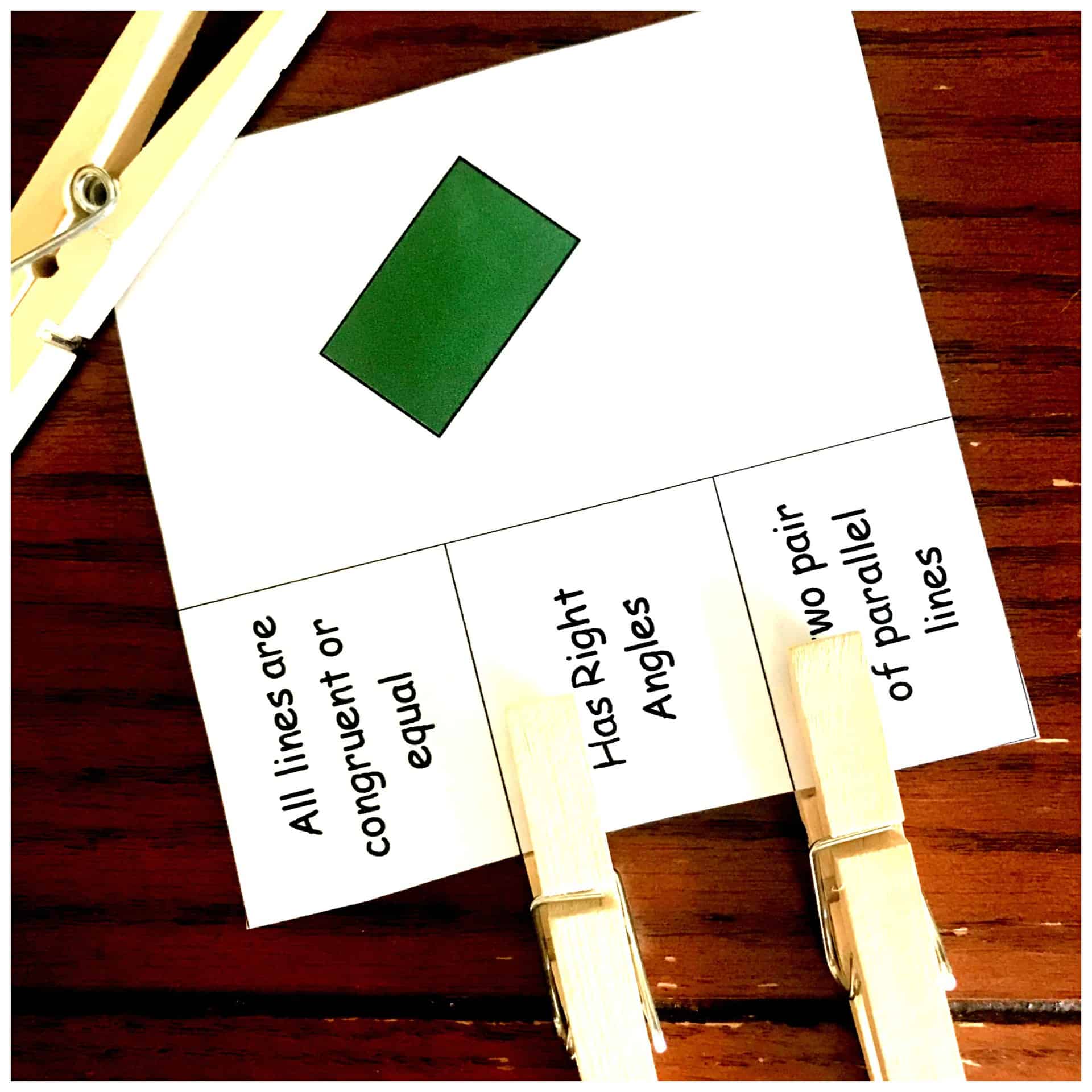 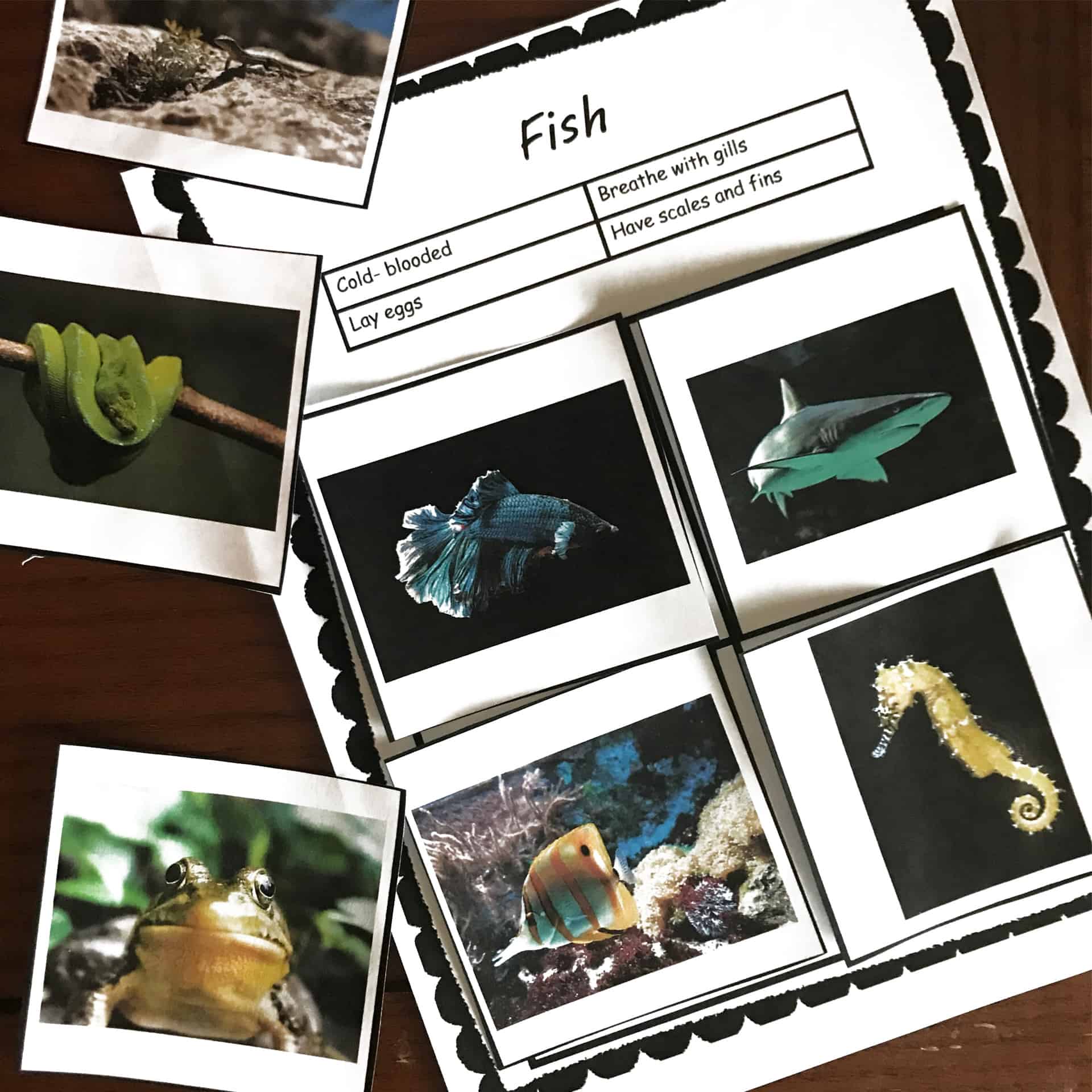 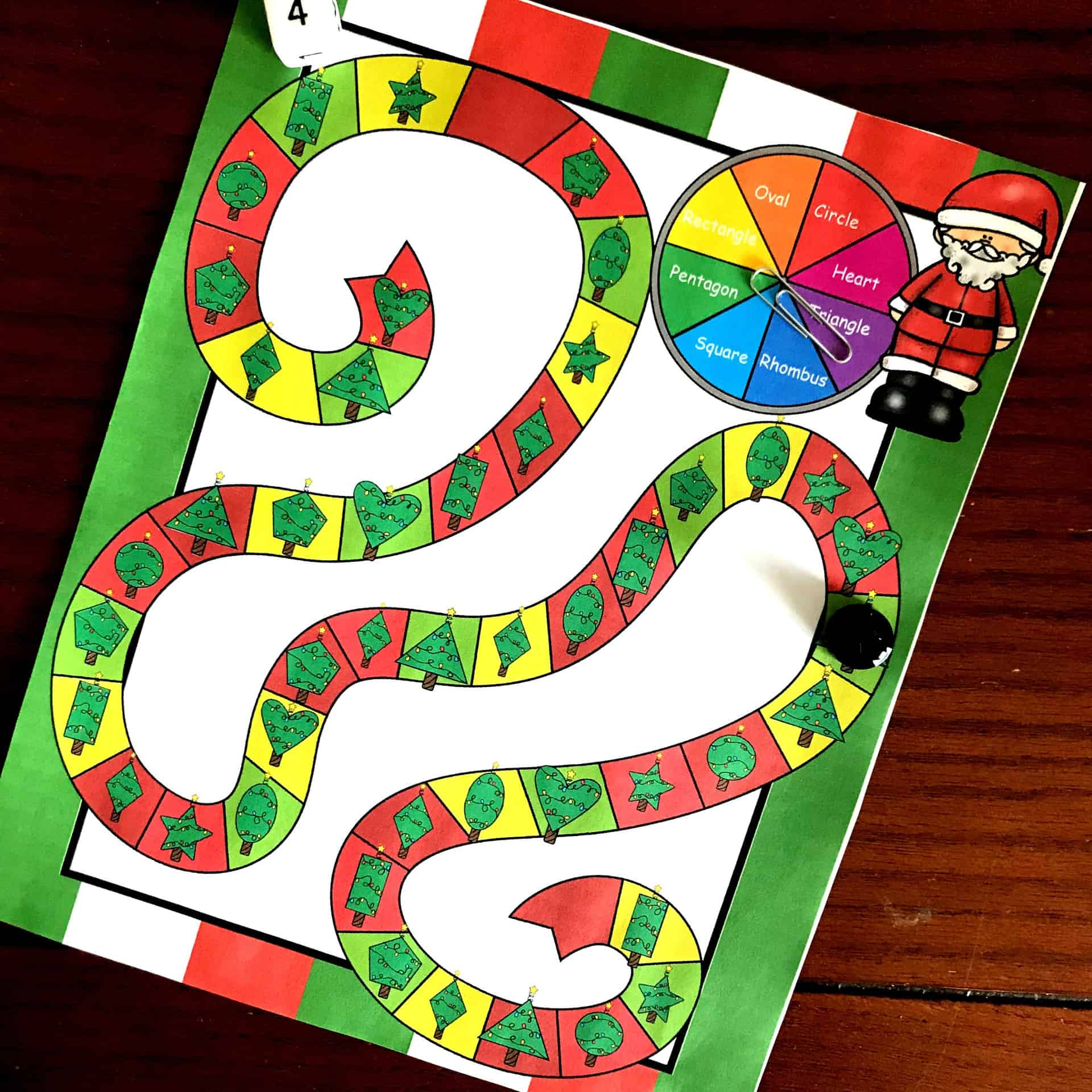