These counting coin worksheets have a fun twist. Children have to use clues to figure out which box is the mystery box. These clues include coin recognition and counting money.

My 1st grader has a few areas that we consistently come back to. We are always working on place value because that does not come naturally to him at all!

Money and time, come in a close second and third as topics we visit often. We play a lot of games, count real coins, and sometimes the review is a simple counting coins worksheet.

And today, we once again are reviewing with a worksheet….but it has a fun twist. It is a mystery box worksheet!

The concept is simple. There are four boxes with coins in them. Above it are three clues describing the secret Mystery Box. The child has to read through the clues and eliminate boxes that do not fit the description of the Mystery Box. Since there are 4 boxes for each Mystery and four Mysteries, the child will end up figuring the value of 16 boxes filled with coins. If I had given my child 16 boxes of coins and asked him to figure out the value of each box, he would not be thrilled. In all honesty, I wouldn’t be thrilled about completing that task either. Throw in words like mystery and secret, and he was ready to get started.

These counting coin worksheets are no-prep!!!

and you are ready to go.

As I mentioned before, there are four mysteries to solve, and each of them starts with a clue about the value of the mystery box.

Instead of a whining about counting money, my little one sat there and figured out the value of each box so he could figure out which box to cross off the list. Each time he found the ONE to cross off, he was so excited.

The other two clues are easier. They may say that the box has or does not have a certain coin. Another clue mentions the repetition of coins in a box.

The only thing I really had to help him with was when a clue had the wording my box does not have. It is a little confusing to a first grader was the clue about NOT having something. You see, he has to find the box that DOES HAVE it, and then CROSS IT OFF because it can not be the Mystery box. By the last one though, he was getting the hang of it.

As you can see the first clue is that the mystery box has less than 60 cents in it. So we have to go through and cross off any boxes that have more than 60 cents.

The next clue states that the mystery box has a dime in it. Now we get to search for a box that does not have a dime in it.

Finally, we get to a tricky one. The clue says that the mystery box does not have a coin that equals twenty-five cents. So, we have to cross off the box that has a quarter in it.

And we have the answer, and all that is left to do is count the coins in that box.

If you have a little one that needs a little more help with counting money, I hope they enjoy these mystery boxes as much as we did. 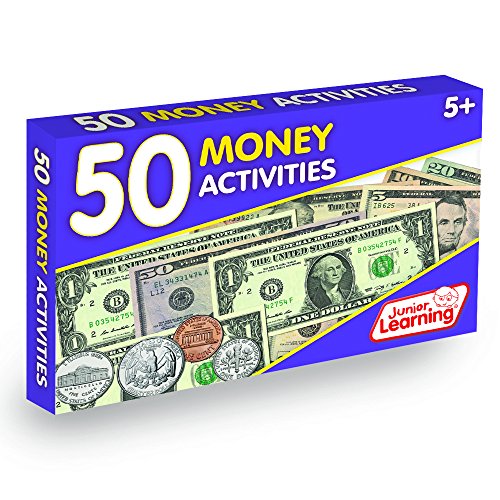 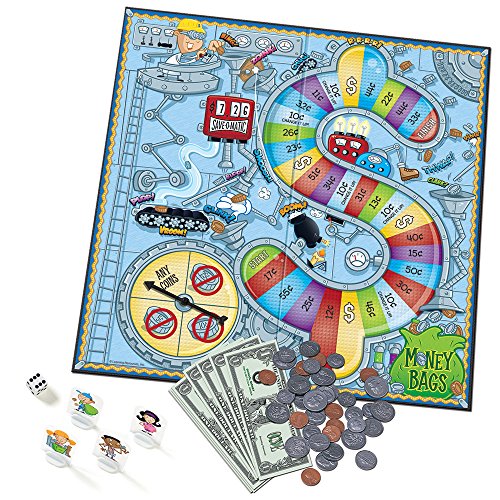 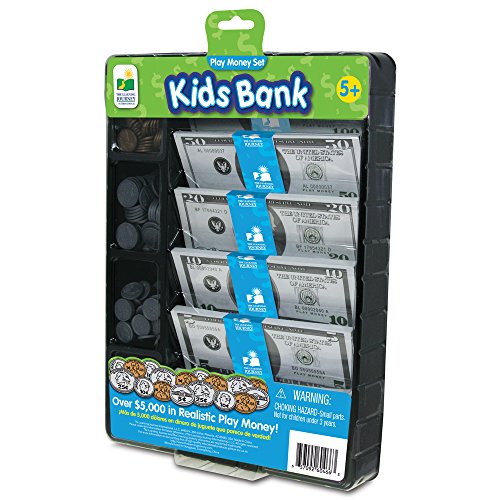 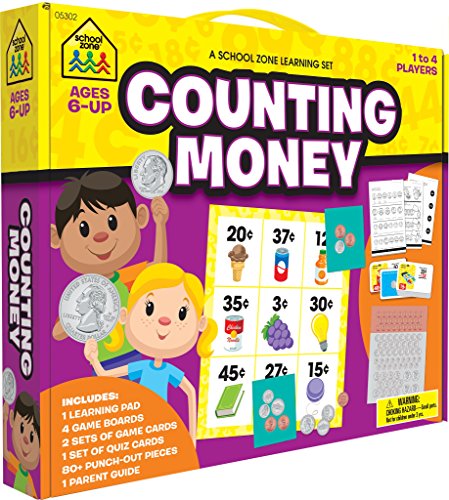 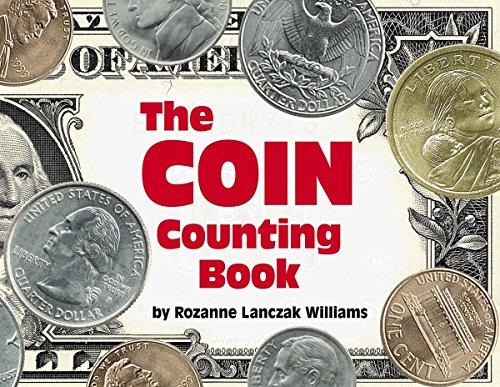 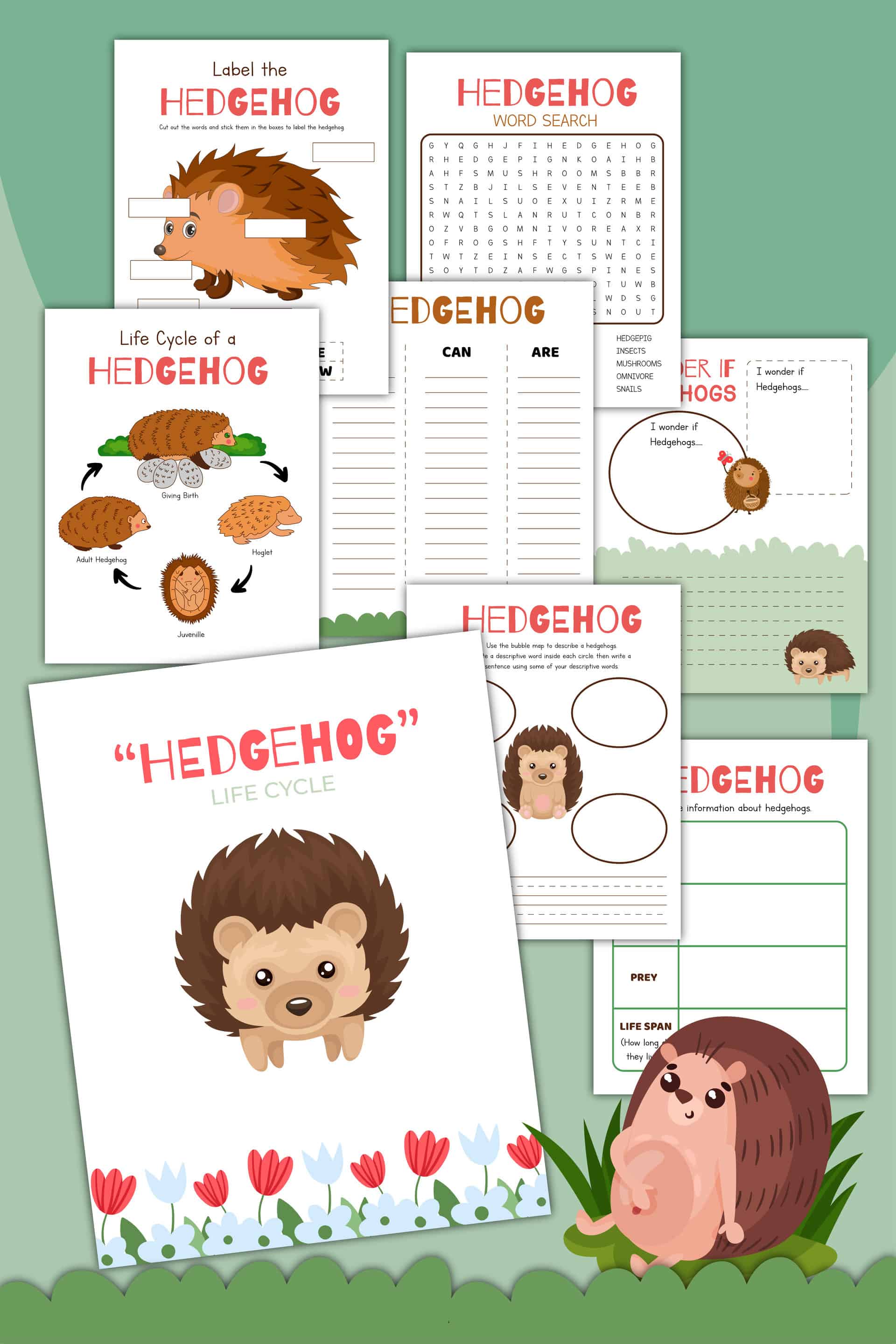 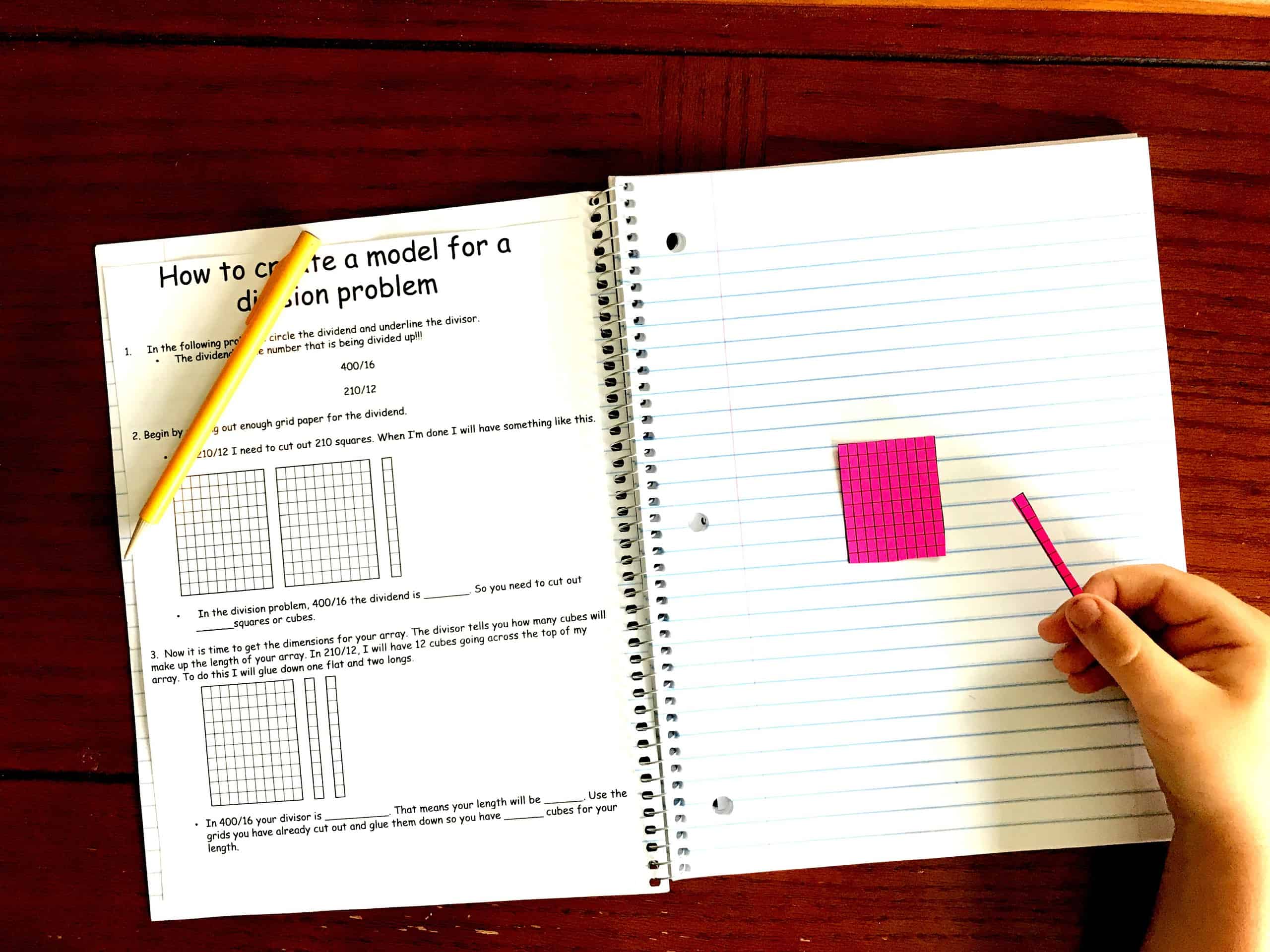 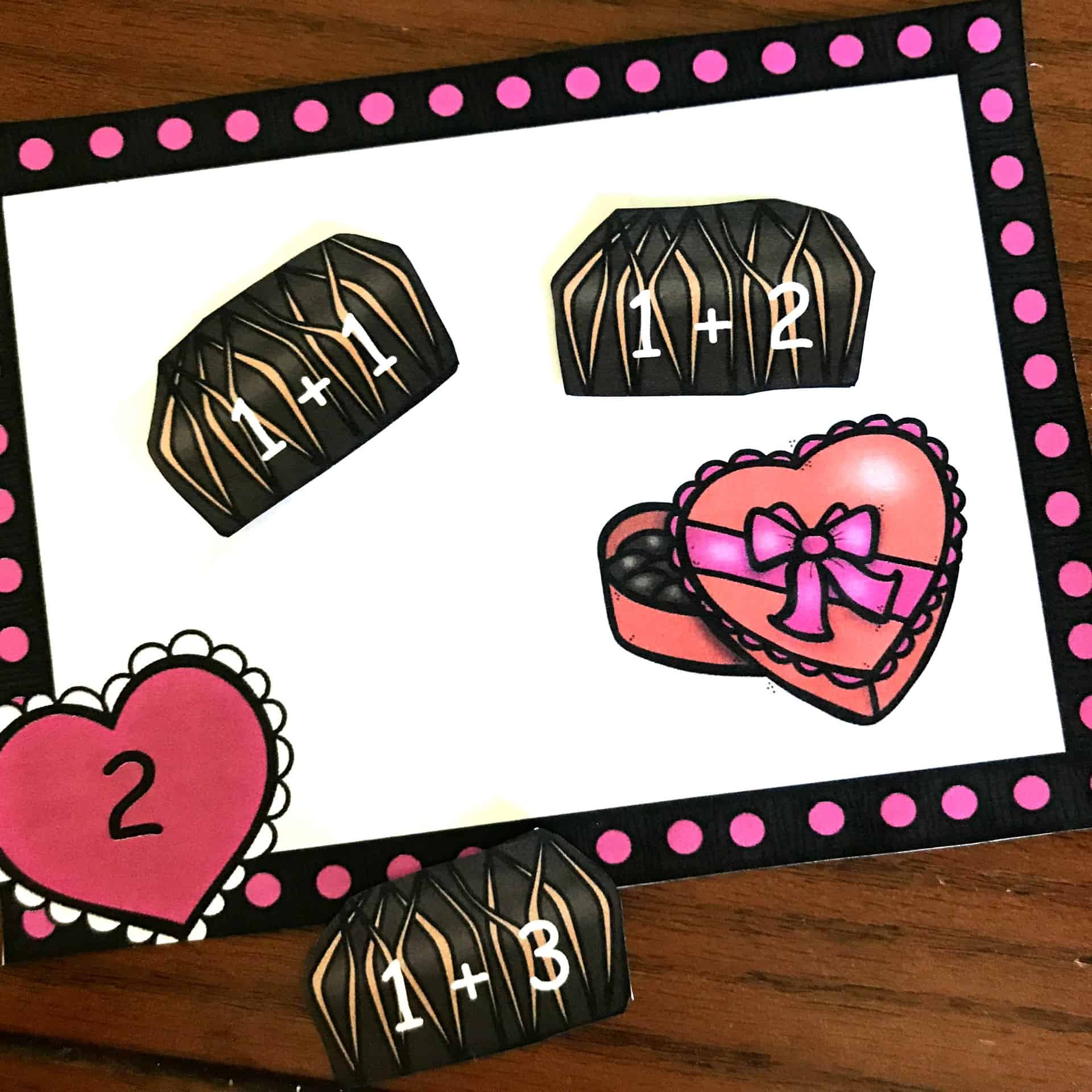