These Fraction of a Group Word Problems are a great way for children to analyze and understand fractions when they are presented as parts of a set.

It doesn’t happen very often, but periodically I find a math concept that stumps my seven-year-old. For the most part, he just flies through math, whipping out answers, and surprising his mom with his number sense.

This fraction concept puzzled him. I could see the frustration in his eyes, that normally only appears during writing.

What was causing him such anguish? A fraction of set word problems.

A fraction of a Set

So often most of our fractional instruction revolves around fractions being apart of a whole. We focus on pies, pizza, and visual models. But, we leave out the fact that fractions can be used to be part of a set….such as 2/9 of the M&M’s in the pack are red.

We had played games with this concept, done the clip cards from this fraction set, and had worked on it in through some worksheets in our math curriculum. But now that it was time for some word problems….we were stuck.


What is Fraction of a Set Word Problems

What is the Whole?

An example of this type of problem might be…..

The children begin by taking the number and dividing it up by the numerator. 10 ÷2 = 5

What is the Part?

First, children should figure out how many shirts are in each group. So they would take the 15 shirts and divide them into 5 (denominator) equal groups. 15 ÷ 5 = 3

They now know that there are 3 shirts in each group. Since two of the groups (numerator) have blue shirts, the children multiply 3 x 2 to find out that 6 of the shirts are blue.

There is very little prep work for these printables.

Don’t want to print them off? Grab this activity in DIGITAL FORM

First, have the children read the problem, and underline important information.

In the example above, the student would want to know that 3/5 of the bears are blue, the rest are green, and that there are 15 altogether.

Next, the students use colored bears to work out the problem.

Using the problem above, the children would count out 15 blue bears. Next, they would divide them into five equal groups since the denominator tells us there are five groups.

Using the bears in front of them, they write the answer to the problem in the answer box.

Finally, the children write out an equation for what they did.

The children started off taking the 15 bears and dividing them into three groups. They then skip counted or multiplied to figure out how many bears there were altogether.

As we worked through these problems, I began to see the frustration begin to dissolve. So we get to move to our next topic. Two-Digit multiplication!!!!

A review on denominators and numerators. 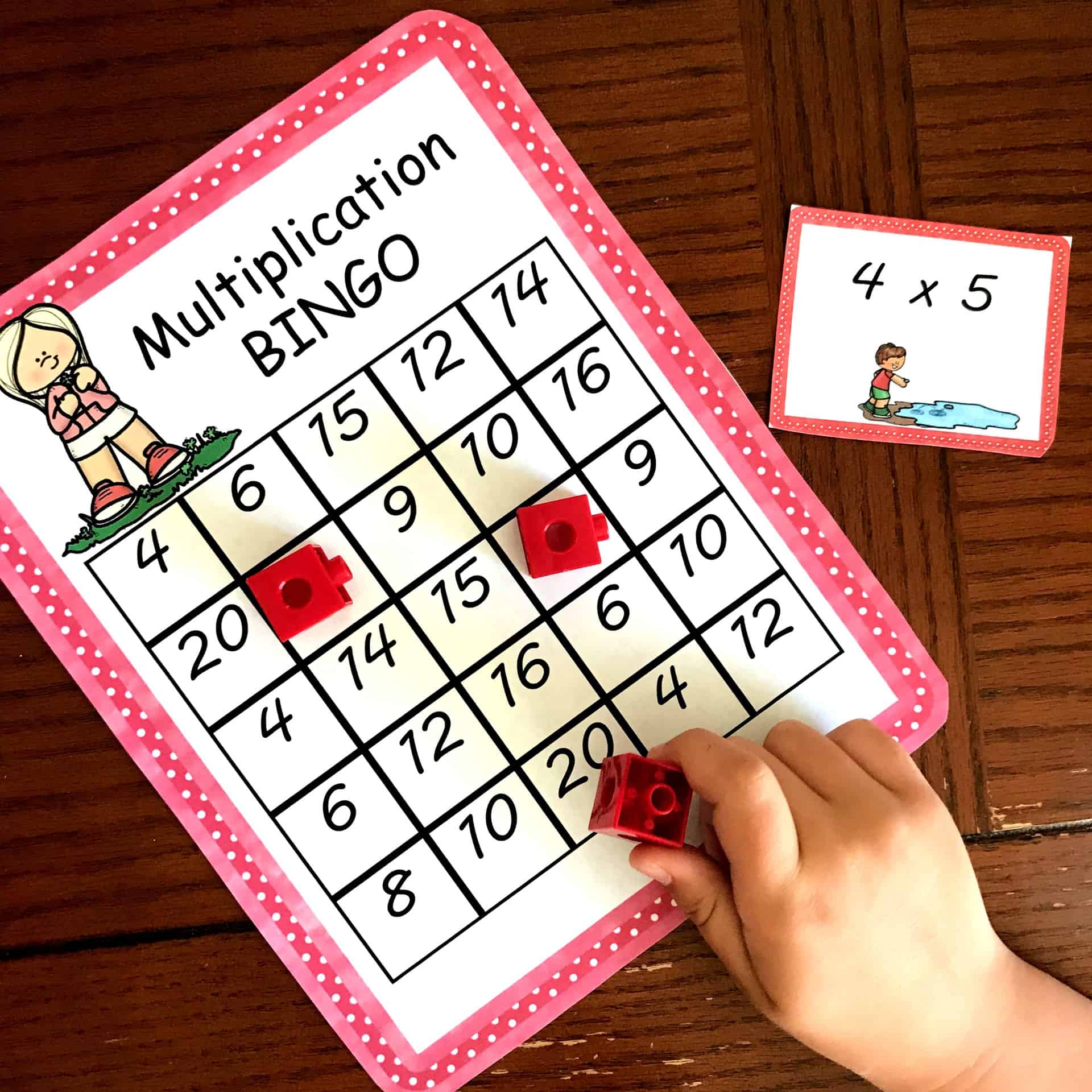 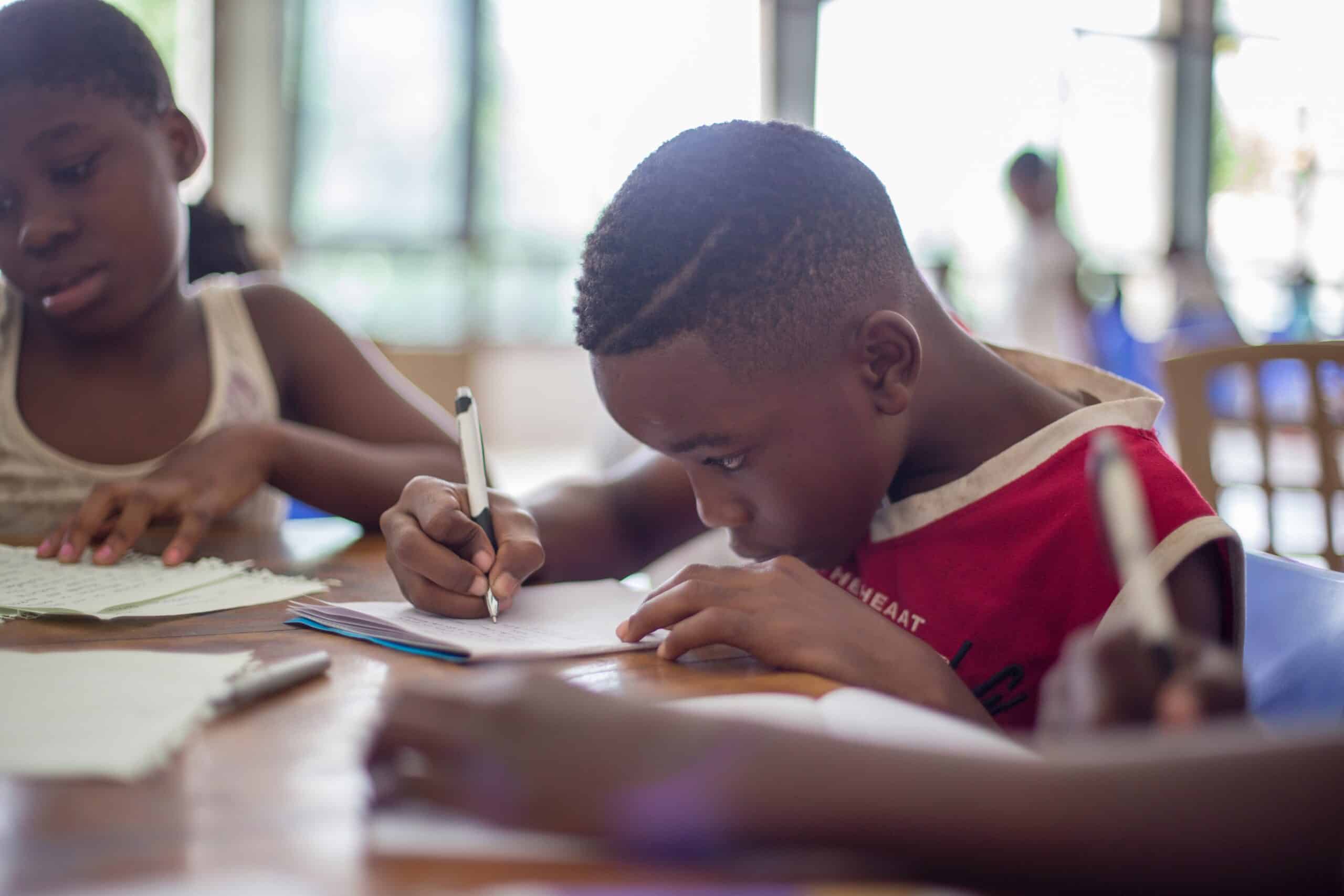 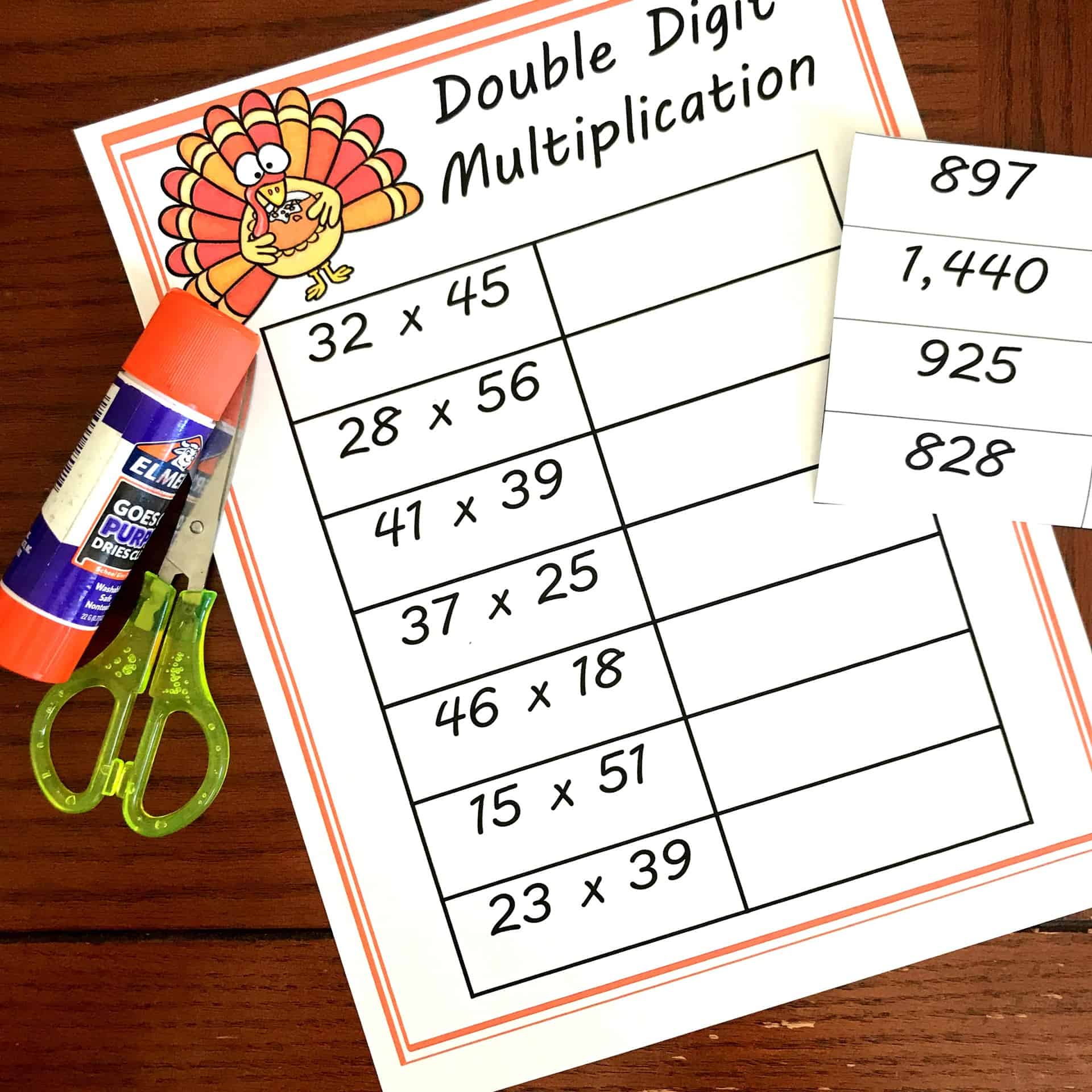 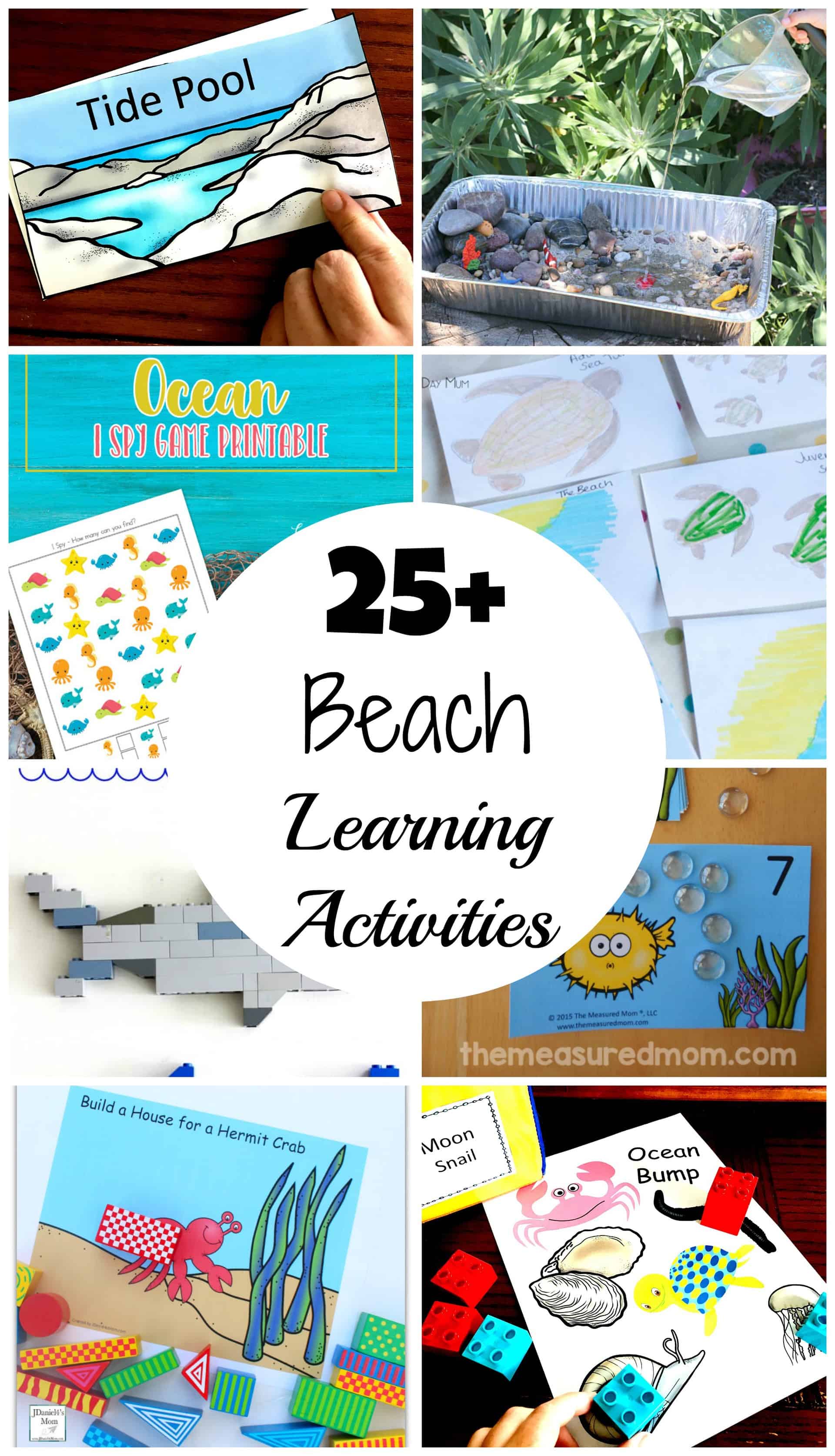