If we’re talking about Halloween witches, then she definitely is wearing a witch’s hat. I mean, have you ever seen a Halloween witch without her witch hat?

I haven’t! And you won’t either, if you scroll through these free printable witch hat coloring pages.

To get to the history of witches, you have to understand the history of Halloween. Thousands of years ago, New Year’s Day was celebrated on November 1. Then it was called Samhain and the day before was known as Samhain’s Eve.

During Samhain’s Eve, it was believed that spirits would visit you on their way to the afterlife. While all the spirits waited until 10/31 is unclear (rather than just traveling the day they died, you know?).

But, this is why Halloween is now associated with ghosts, ghouls, witches and all things spooky.

According to the Smithsonian:

All Hallows’ Eve, as it’s also known, was brought to the United States by European immigrants in the 1800s and with it, the witch costume. With absolutely no scientific evidence, one could conjecture that at least one in four people has dressed up as the hooked-nose, broom-laden, cauldron-stirring, wart-faced caricature at least one time in his or her Halloween career. As proof of this hypothesis, images of Halloween witches throughout the decades aren’t difficult to come by.

Also from them: Ever wonder why broomsticks were a witch’s accessory of choice? Brooms weren’t initially meant for flying. In Celtic times, they had a much more mundane purpose; they were used to clean an area before a healing ritual could be performed.

So there you have it, a brief history of witches and their brooms.

When most of us think of witches, I think we envision the witch from The Wizard of Oz. She wore a tall, black pointed hat and a flowing black dress.

When the movie was colorized, her face was made green.

With her flying broom and flying monkeys, I think many of us as kids were afraid of her.

But as far as her pointed hat, the theory is that a pointed hat and sorcery goes back to medieval times.

Even as recently as the 1990s, witches are still portrayed with pointy hats, such as Minerva McGonigal in Harry Potter.

It’s still unclear as to why witches and sorcery are associated with a pointy hat. Some think it was supposed to be like a church steeple put on their head. As in, one last ditch effort to ditch witchcraft.

Other historians believe that the drawings originally were intended to be devil horns, and morphed into a point witch hat.

Below is a carving from 1720, depicting a witch in a pointy hat.

Another article I read in Slate, detailed discrimination against Jews and Quakers in the 1200s and beyond, when they were forced to wear such hats.

But, whatever you read or learn, in modern day, celebrating witches can be lots of fun!

Most Halloween witches are associated with Halloween colors.

Most of the Halloween colors make sense. Oranges and reds for fall harvest and fall leaf colors. Black for night.

But purple? Well, leave it to the good ole USA to commercialize it.

No one can really trace why purple is a Halloween or witch color now. According to Scientific American, they trace it to 19th century America. Prior to this, Halloween wasn’t really a holiday celebrated by many.

And, it’s thought that purple was used to “soften” the Halloween atmosphere and make it more attractive to families, especially children.

Anyway, I love fall and Halloween and could talk about it all day. But, here are the free printable witch hat coloring page I promised you. This assortment of free printables includes:


Enjoy, download and print what you need. Please don’t miss my pumpkin coloring pages, which include both Halloween and Thanksgiving pumpkins. I have many other fall themed activities on the site, including some monster activities. 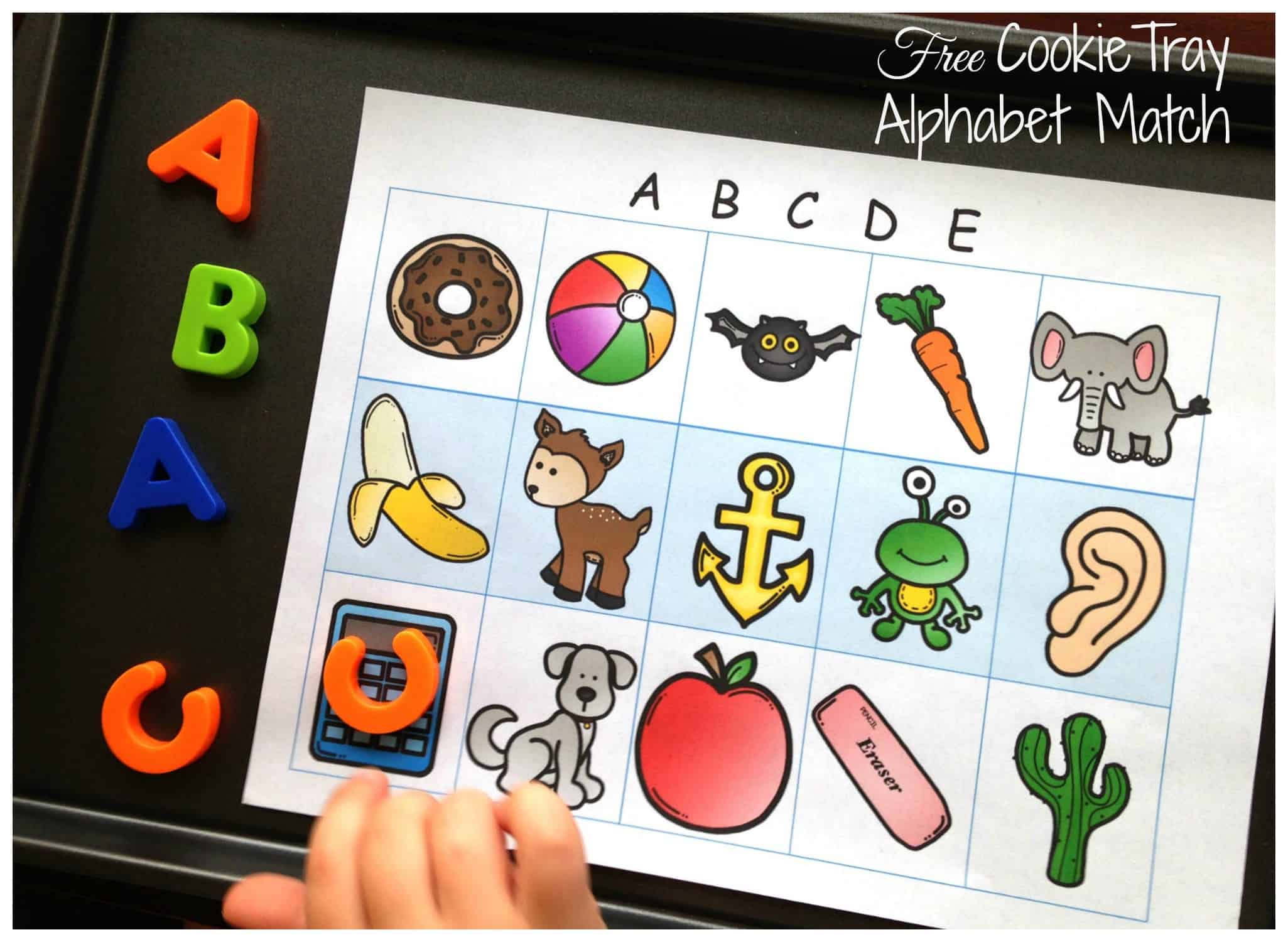 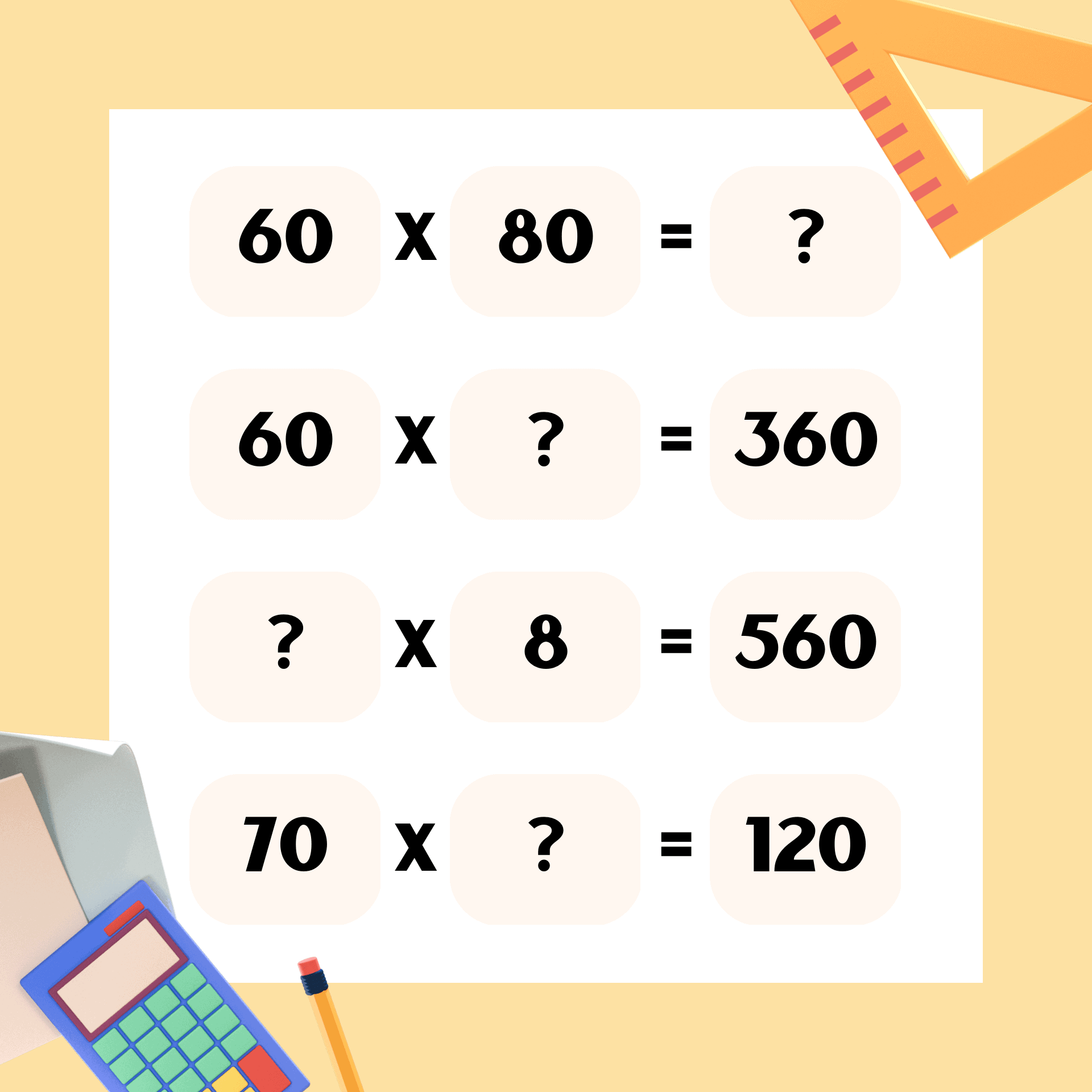 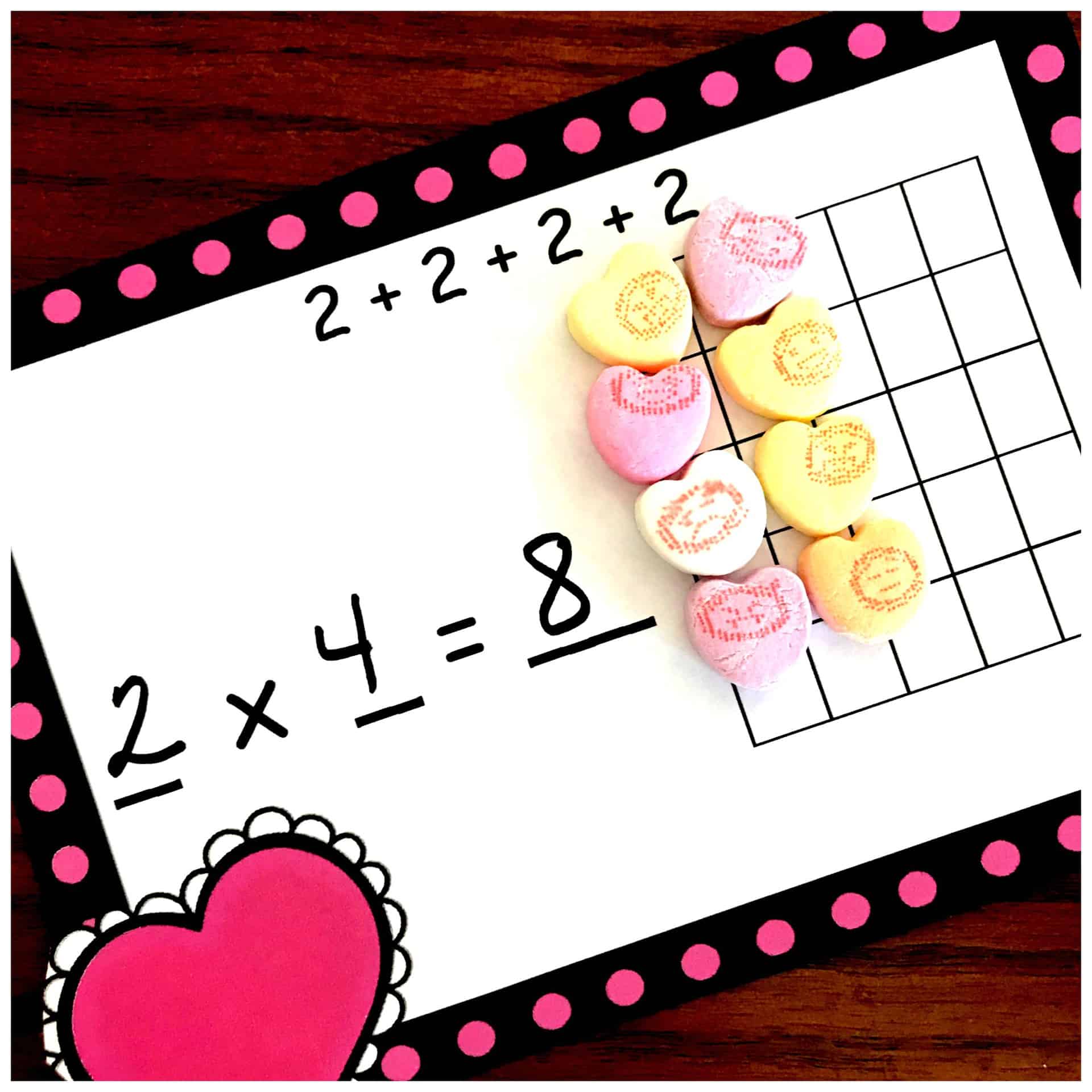 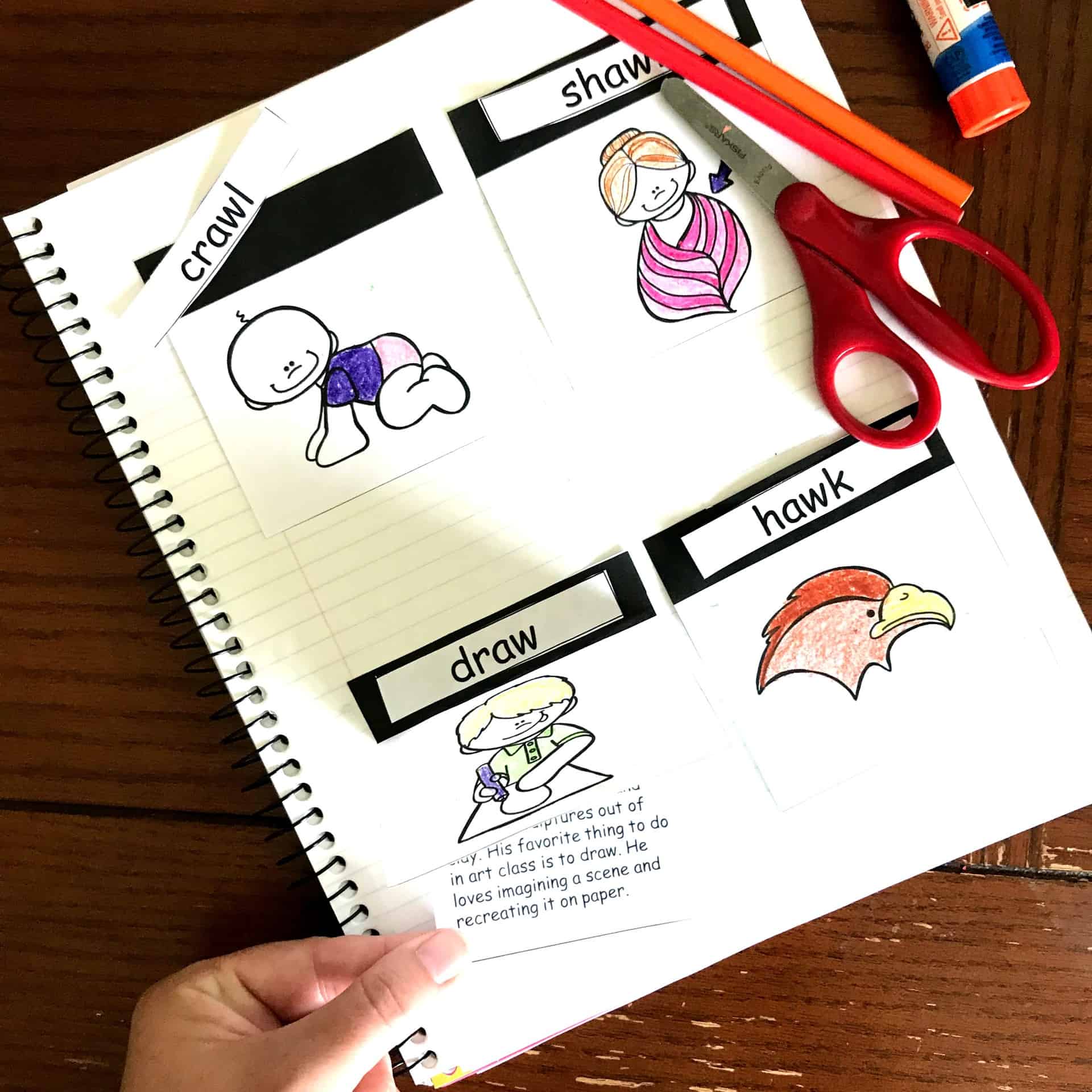